Tesla is moving fast on its quest to bring renewable clean energy straight to your home – and its brand new solar panels could be the perfect match for your roof.

The company has unveiled a new series of solar panels specifically designed to be fitted onto existing roofs. Manufactured by Panasonic, Tesla promises the panels attach to any surface without any visible mounting hardware and effortlessly blend into your roof.

While the company already offers solar tiles for residential projects, mounting them on your roof usually requires pretty serious structural renovations. The “sleek” new solar panels provide a viable alternative to this issue without any of the hassle. 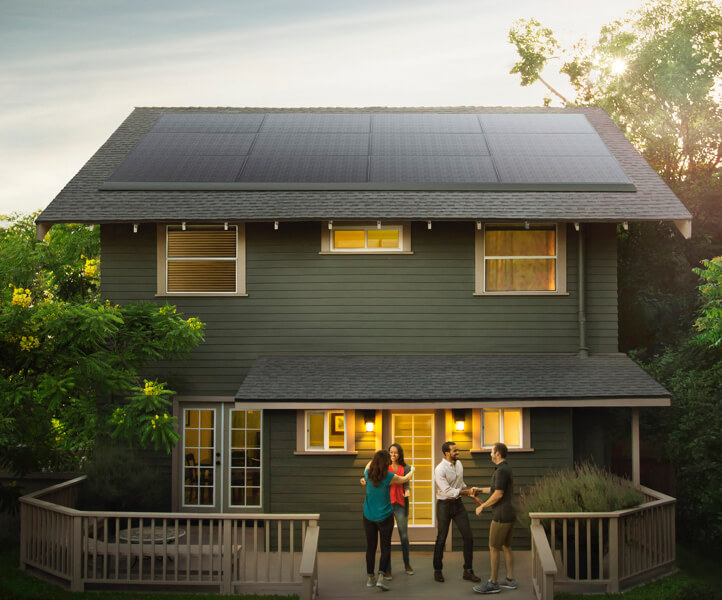 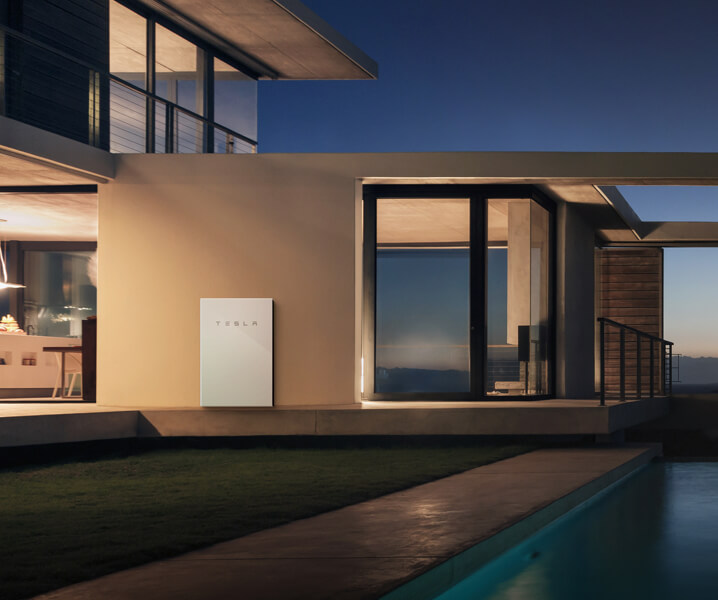 Following a $2.6 billion merger with solar tech company SolarCity last year, Tesla has significantly ramped up its solar efforts, going as far as powering an entire island with panels to show off its energy production might.

Head to this page for more details about the Tesla’s beautifully designed solar panels – but make sure to check Google’s new sun map before you rush into buying one.

The price for the panels remains unclear, but Tesla is already currently accepting requests for custom price quotes. The electric giant told Electrek that production for the 325W model is slated for later this summer.