Tesla Motors has announced a partial recall for some of its Model S vehicles due to a weakened mounting bracket for the left-hand latch of the rear seats. Elon Musk, CEO and Chairman of Tesla Motors, confirmed that a number of cars built between May 10 and June 8 this year could contain the defect.

He said the weakened bracket “reduces our confidence” that the back of the left-hand seat would be protected and remain intact if the driver were to be involved in a road accident.

It sounds rather ominous, but Musk was keen to emphasize that the mounting bracket is still welded to the car and that the company is not aware of any injuries caused as a result. In addition, there have been no customer complaints filed in relation to the issue.

“As designed, the striker bracket is both bonded and welded to the vehicle body, either one of which would be sufficient by itself,” Musk said today in a blog post.

Tesla Motors will now reinforce the bracket on cars built during the affected period. The company says that this work has already been carried out on cars that were sill in the factory, meaning that the recall only applies to Model S cars delivered between mid-May and early June.

The recall is the first of its kind since Tesla Motors launched its new service and warranty program in April this year. There are a number of new perks for car owners, such as the ability to pick up another Model S on loan while their car is in service.

Tesla also offers a valet service, which means that someone from the firm will come and pick up the car when it needs to be taken in for repair. The loan vehicle will be dropped off too and when the servicing is done, Tesla will return the original car for free.

Musk revealed in early May that he had been in talks with Google to develop an ‘autopilot’ function for some of his company’s vehicles. The efforts of the partnership are yet to materialize, but it does suggest that Tesla Motors is looking to innovate in even more unusual ways. 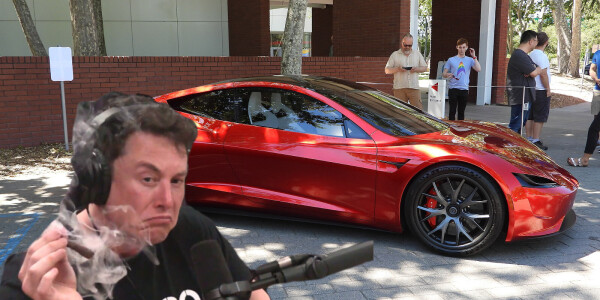