A Tesla owner in China gave a public apology on social media for uploading a video on his TikTok account with a staged “brake failure” incident.

The legal department of Tesla China seems to have accused the user for false defamation, which resulted in a new TikTok video where he revokes his previous “claims.”

In his apology, the EV owner admits that his Model X had never had a brake issue over the three years he’s owned the vehicle. He also adds that the stunt was for entertainment purposes only.

Tesla ?? Legal team went after a Tik Tok account, which posted a video showing Model X “brake failure”. Now they apologize for causing the negative effect to Tesla. The guy in the middle has owned his X for 3 yrs & never had any problems, saying the skit was 4 entertainment only. https://t.co/3c8ErewuBx pic.twitter.com/tZ8wi6EmPa

After Tesla’s embarrassing moment at the 2021 Shanghai Auto Show, where two protesters accused the company of brake failure, its legal department has become more sensitive and assertive when dealing with false information.

As you can see on the second post above by Ray4Tesla, the company has taken the situation and potential reputation damages very seriously. For that reason, its Chinese legal department has opened an account on Weibo, a Chinese equivalent of Twitter, with the task to tackle false claims that create uncertainty and doubts over Tesla’s products. Okay…

And that’s not all. The recent TikTok apology isn’t the only one – there’s a whole  series of them!

JUST IN: here comes another apology. This Tik Toker is publicly apologizing for fabricating untrue story about Tesla. She received a letter from Tesla legal team, demanding immediate removal of her video posted on 5/15 & apology on Tik Tok for her wrong-doing. Kudos to @Teslacn. https://t.co/9N9RtzUs12 pic.twitter.com/T0b8xowKLf

As it turns out, Tesla is now censoring social media posts and media outlets. It might sound like a tragicomic of the modern era, but it does make sense.

The Chinese market is of great importance for Tesla. To give an illustration, last year China accounted for 30% of the company’s total car sales.

Naturally, no company wants false defamation to damage its sales, but I sure wonder if Tesla has its priorities straight. It censors social media videos with inaccurate reports, but it does nothing about videos showing Autopilot misuse? 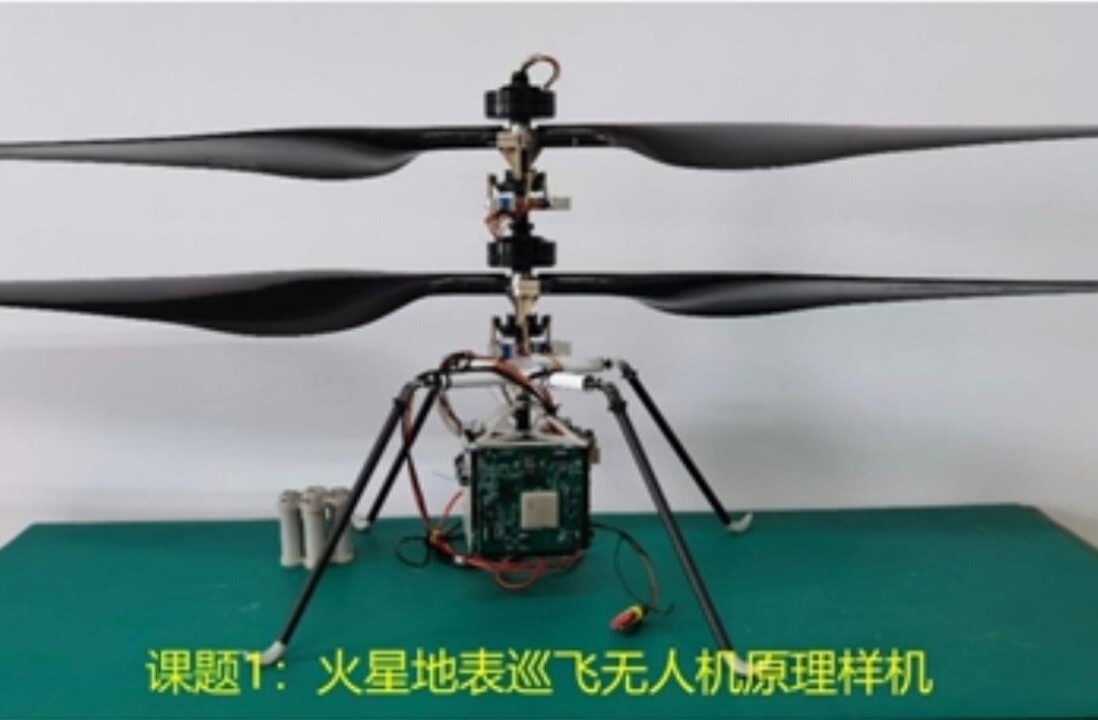 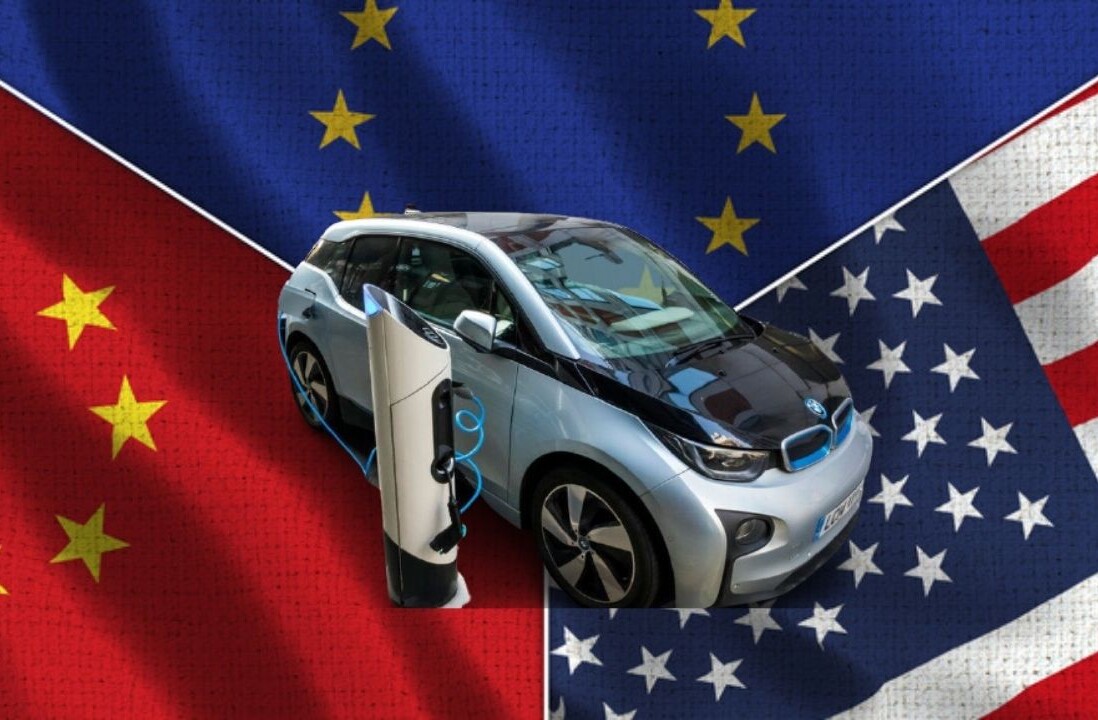