China’s Shenzhou-13 spacecraft is about to begin its voyage to the Tiangong space station.

The spaceflight is set to feature a range of pioneering moments and intriguing tasks. Here are four key facts about the mission.

The crew is heading for Tiangong, China’s first long-term space station, which is being constructed in low Earth orbit. China aims to complete the station by December 2022.

The six-month mission will be the longest time that Chinese astronauts have ever stayed in space, but the crew should have plenty to keep them occupied.

They’ll be based aboard the 54-foot-long (16.6 m) core module of the station, where they’ll conduct tests and construction work.

The team is also expected to perform spacewalks to install a small robotic arm, carry out scientific experiments, and deliver televised educational lectures.

The space station will welcome its first female astronaut

The three-member crew includes Senior Colonel Wang Yaping, who is set to become the first Chinese woman to visit the space station and conduct a spacewalk.

She’ll also become the second Chinese woman in space, after Liu Yang, who joined the Shenzhou-9 mission in June 2012.

Born in 1980, Wang joined the Changchun Flight Academy of the People’s Liberation Army Air Force in 1997 as a 17-year-old. She went on to join China’s first batch of female astronauts in 2010.

Joining Wang on the mission are Major General Zhai Zhigang, who will command the mission, and Senior Colonel Ye Guangfu, who is taking his maiden space flight.

It’s the fifth mission to assemble the Chinese space station

Shenzhou-13 will be the fifth of 11 missions needed to complete the Tiangong space station.

The finished space station will weigh around 66 tonnes. That’s one-fifth the weight of the International Space Station — the only other space station in orbit — which the US has barred China from joining.

Tiangong, which means “Heavenly Palace,” is expected to be operational for at least 10 years. It could become the only space station in orbit, as the ISS will likely be retired within the decade.

The space station will be used to conduct scientific research and develop tech for future missions into space.

You can watch the launch live

Shenzhou-13 will take off from Jiuquan Satellite Launch Center in the Gobi Desert of Inner Mongolia — and you can catch a live stream of the launch.

CGTN, an English-language cable TV news service based in Beijing, will show all the action on YouTube. Coverage starts two hours before the launch. 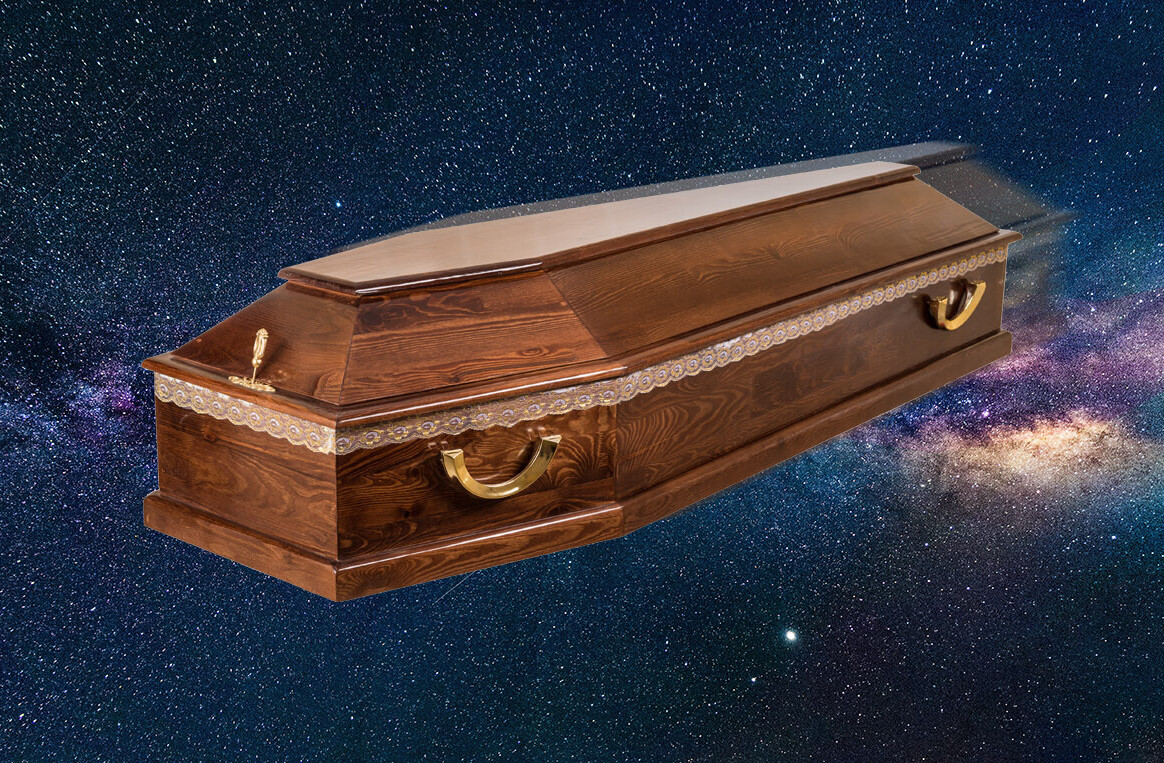