We recently brought you the news that the popular iOS game Temple Run had hit 1 million downloads for Android in the first week of its release. In addition, Instagram just hit Google Play this week to much fanfare, and 1 million downloads quickly, so it seems like developers are starting to see traction on the Android platform.

Speaking of traction, Temple Run has just passed the 5 million download mark and it’s safe to say that it’s a runaway hit for the Android platform.

In what could become a trend for mobile app developers, proving out a model on the iOS platform, which is easier to gain traction on, and only then porting over to Android might be the recipe for success. To date, Temple Run has been downloaded over 50 million times on all platforms, and those numbers are going to continue to skyrocket.

The game has only been available on Google’s mobile platform since March 26th, and gamers have been frothing at the mouth to download it since the company behind the game, Imangi Studios, announced that it would be available just a few weeks before. 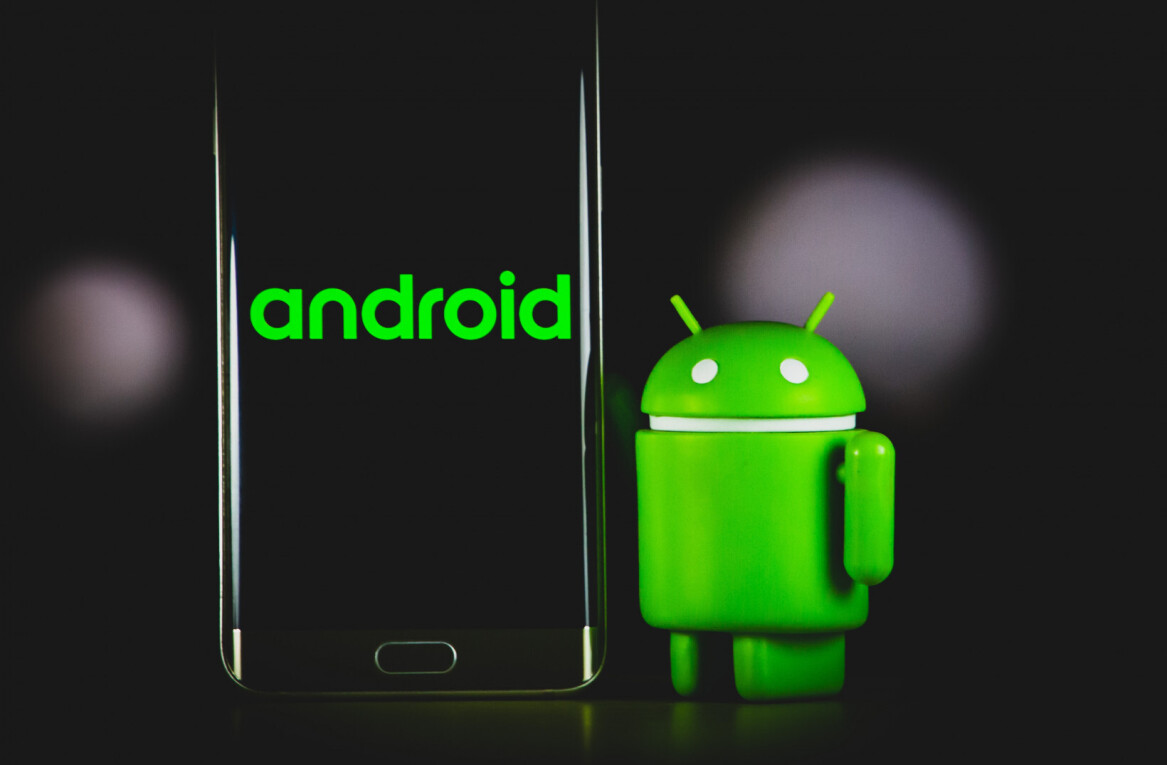 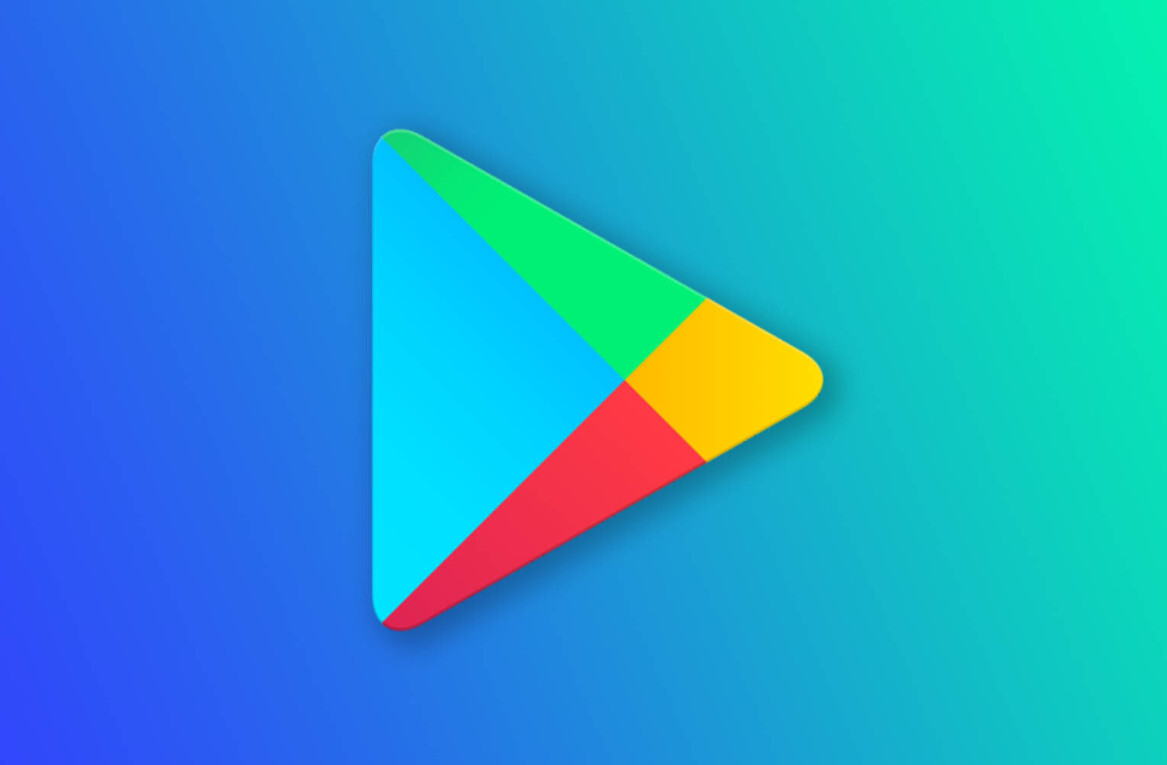