What if you could teleport to anywhere in the world, right now, to see what was going on there? That’s the idea behind a new photo search app for iOS called Teleportd.

While it obviously won’t actually teleport you, it allows you explore photos being shared around the world on Twitter, Instagram, Foursquare and PicPlz via a map in near real-time. When you’re zoomed out, you’ll see only the latest images being shared, and as you zoom further in to a particular area you’ll see more images from a longer time period.

Exploring recent photos shared on a map is a captivating experience with a number of great uses. If you zoom into an area where a big news story is breaking you could catch the latest images right after they’re published from the scene. Meanwhile, exploring photos shared in an area of the world that you want to visit can help you get a unique feel for the place through everyday people’s photographs. There’s also a lot of fun to be had simply browsing the latest images from your local neighbourhood.

Teleportd is the product of a two-man Paris-based team Gabriel Hubert and Stanislas Polu. Over the summer they pivoted from a location-based deals idea called Bipsly, reusing some of the backend technology to enter a far less crowded market than their previous project. Initially called Crowd, their photo search app got them into Mini Seedcamp in London in August, and then invited back to Seedcamp Week last month, where we picked them out as one of the startups to watch from the event.

A big part of the the team’s pitch at Seedcamp Week was the idea of ‘teleportation’, so rebranding the app to Teleportd made sense. Now that it has hit the App Store, and with Seedcamp investment in their pockets, Hubert and Polu plan to develop the service as a Web app and bring it to other mobile platforms. They’re also going to develop new ways of searching beyond just exploring the map and using text-based queries.

In terms of bringing in revenue, Teleportd is looking at Twitter-style promoted search queries and utilising users’ location and search queries to deliver targeted advertising. Perhaps most interestingly, the team plans to offer curated photo streams for clients. For example, newspapers could buy in a real-time feed of photos from the scene of a breaking story, or travel sites could bring up the latest images from locations they cover.

As we reported in our Seedcamp piece, there has already been interest from French newspapers like Le Monde and Le Figaro, meaning that there could well be a strong untapped market here.

Real-time photo search is still in its early stages but Teleportd, and European startup Skylines, are already offering ways of harnessing and making sense of the huge volume of images published every day.

Teleportd is free and available now for iPhone in the App Store. 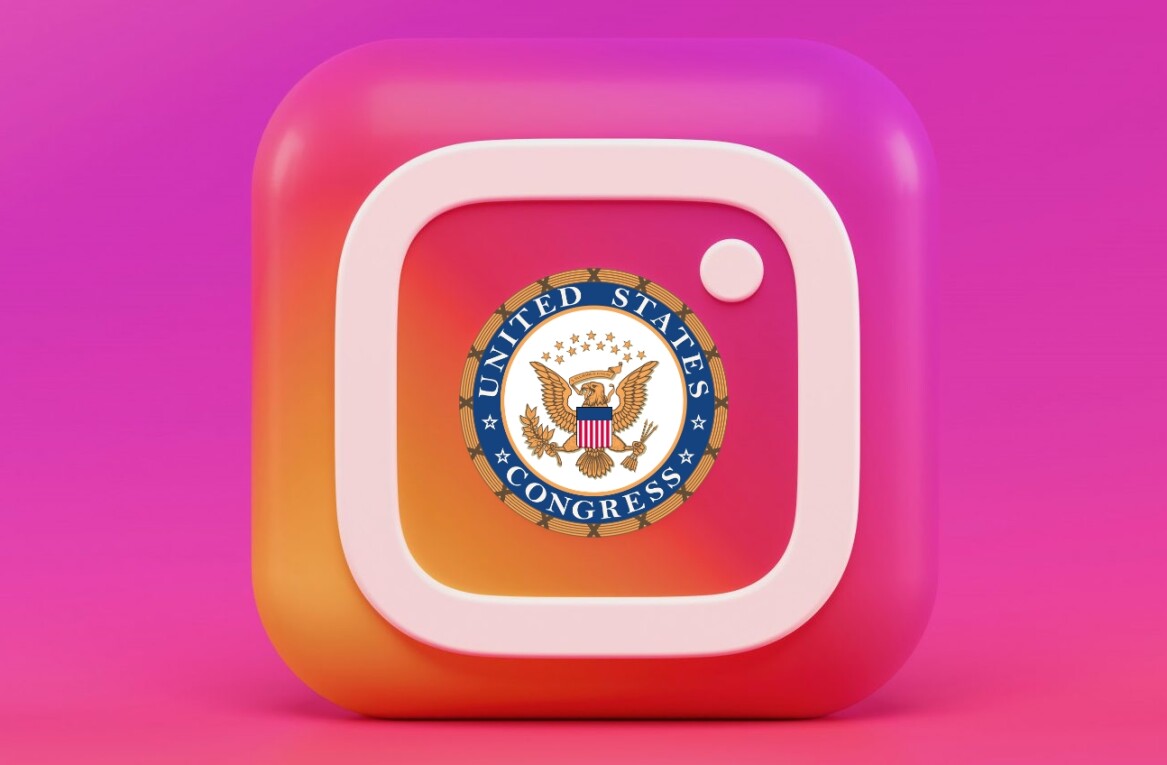