Charlotta Turner, a chemistry professor at Sweden’s Lund University, hired a team of mercenaries to extricate a student from ISIS-occupied territory when she found out they were going to be late on an assignment.

Now we know exactly who this mug belongs to:

The extraordinary events occurred in 2014 when graduate student Firas Jumaah left Sweden in response to a family emergency: ISIS had occupied a village adjacent to his hometown, where his wife and two children remained.

My wife was panicked, everyone was shocked at how IS behaved. I took the first plane there to be with them, what life would I have if something happened to them and I was not there?

Things went from bad to worse as Jumaah and his family found themselves holed up in an abandoned bleach factory, unable to leave the city due to ISIS shelling the surrounding areas.

Still desperate to save his family, Jumaah thought to text his professor. “I had no hope then, I was desperate. I just wanted to tell my supervisor what happened, I did not think a professor could do anything for us,” he told LUM.

Apparently when Professor Turner gets pissed off, things get done. She reached out to the University’s head of security, Per Gustafson, for advice and the two came up with a plan.

They decided to send a team of mercenaries to Iraq to find her student and his family, and extricate them to safety.

What happened was totally unacceptable; I became so angry that IS would penetrate our world, expose my PhD student and his family to this and disturb the research.

She and Gustafson ran their plan by university leadership, where it was whole-heartedly approved, and then they hired the right people for the job.

Once the plan went into action, it played out with military precision. Four heavily-armed mercenaries braved ISIS-occupied territory and successfully rescued the chemistry student and his family.

Today, they’re happy and healthy. Jumaah has a job at a pharmaceutical company in Sweden and his wife finished her masters in chemistry.

Jumaah understands how crazy his story sounds, he told LUM:

I have friends who later thought I’m a secret agent, they can not believe that a professor in Lund had the power to pick up a regular doctoral student.

If you’re a Lund student who is lucky enough to end up in Professor Turner’s class: maybe pay a little extra attention. You’re unlikely to find a teacher who cares more about her students than she does. 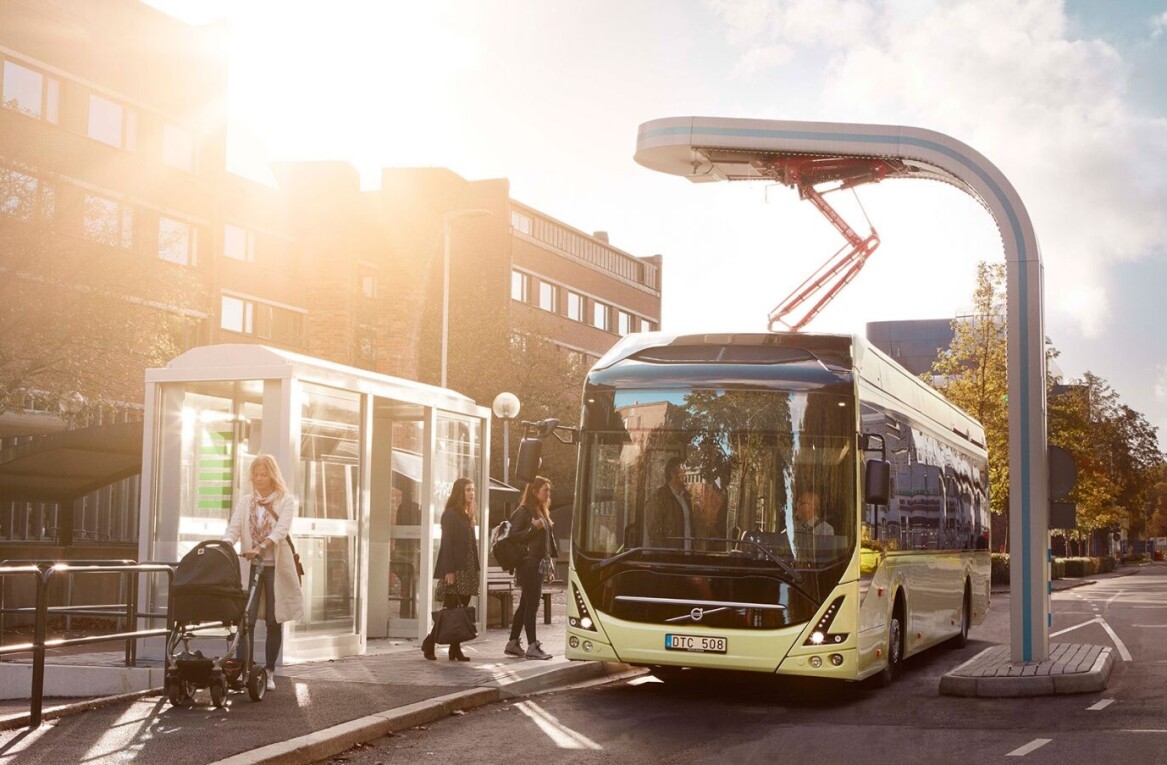