This article was published on August 5, 2022

Last month saw the Eurobike 2022 conference in Frankfurt am Main, Germany, bringing a swag of new ebikes, cargo bikes, and escooters to industry professionals and product enthusiasts. Here’s some of the tech that caught my eye.

At first glance, the Slovakian Noordung ebike looks like any cool, retro-inspired lightweight carbon fiber ebike. But it possesses a couple of superpowers.

It comes with a detachable Bluetooth boombox equipped with four speakers, so you can play music as you ride.

PM 2.5 and PM 10 particle sensors are embedded in the speakers. These track real-time air quality data so you can keep an eye on the pollution of different routes.

Why it matters: It’s interesting to see a bike with new tech rather than simply advancing what’s already available.

However, I’m not sure how much a music-blasting bike will win favors with other road users. Perhaps bone conduction speakers would be an easier way to keep the peace?

But I regularly see a guy jogging around my local park carrying a boombox and a beer, so what do I know?

Furthermore, I like the crowdsourcing of air pollution levels, especially if it informs real-time bike routes.

Add a way to track pollen levels; it’d be a game changer.

This bike would be great for anyone wanting to lead the pack (acoustically and environmentally) at Critical Mass bike rides.

Estonian-German company Comodule is someone I’ve been following for a while. The company was a front runner in plug-in-play solutions that connect light motor vehicles to the internet.

Now, around 30% of the global scooter fleet and more than 200,000 shared vehicles run on their hardware and software.

The company showed off several clients at the event. For example, a recent partnership with Dutch ebikesubscriptioncompany Swapfiets.

Why it matters: Eight years is a long time in IoT, when it comes to keeping a company alive and profitable.

Comodule has been able to help bike manufacturers like Ampler and Gazelle create new connectivity ecosystems in a highly competitive market. It’s also helped to launch micromobility fleets across the US, Europe, Asia, and the Asia Pacific. Impressive stuff.

An anti-angle grinder D-Lock sounds too good to be true! But UK company Hiplock has created a bike lock capable of ​​withstanding a severe, sustained angle grinder attack.

The D100 owes its oomph to Ferosafe, a graphene-reinforced ceramic composite.

Even better, the patented materials are specifically designed to disintegrate angle grinder cutting wheels and carbide tipped drills — a rather cheering thought as it may halt other planned attacks on the same day.

The company raised over €300,000 on Kickstarter in 2021 to bring these currently sold-out locks to life.

Why it matters: Bike theft in large cities is endemic — take Berlin, where 12,490 bicycles were reported stolen between January and June of this year.

At €250, the price of the lock is comparable to the cost of a few years of bike insurance. But insurance can’t replace a custom-made bike’s sentimental or practical value. And while this won’t stop thieves determined to strip parts from a bike, it will hopefully frustrate them enough to deter most thefts.

I come from Australia, where “going to the snow” is prohibitively expensive. Thus, I did not know bikes on skis were a thing.

The trikes mean anyone from kids to the elderly can have fun on the slopes. You can even take one on a chairlift.

Why it matters: Simply put, it looks like a lot of fun, and as someone who has no idea how to ski, it seems pretty accessible. Sign me up! 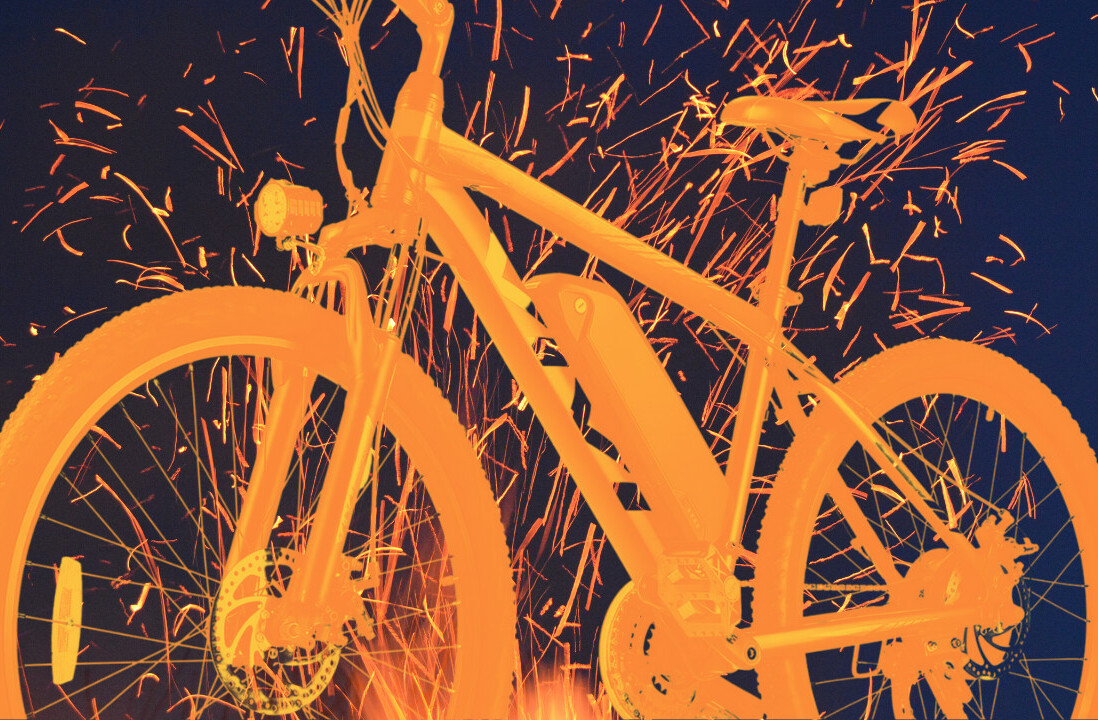 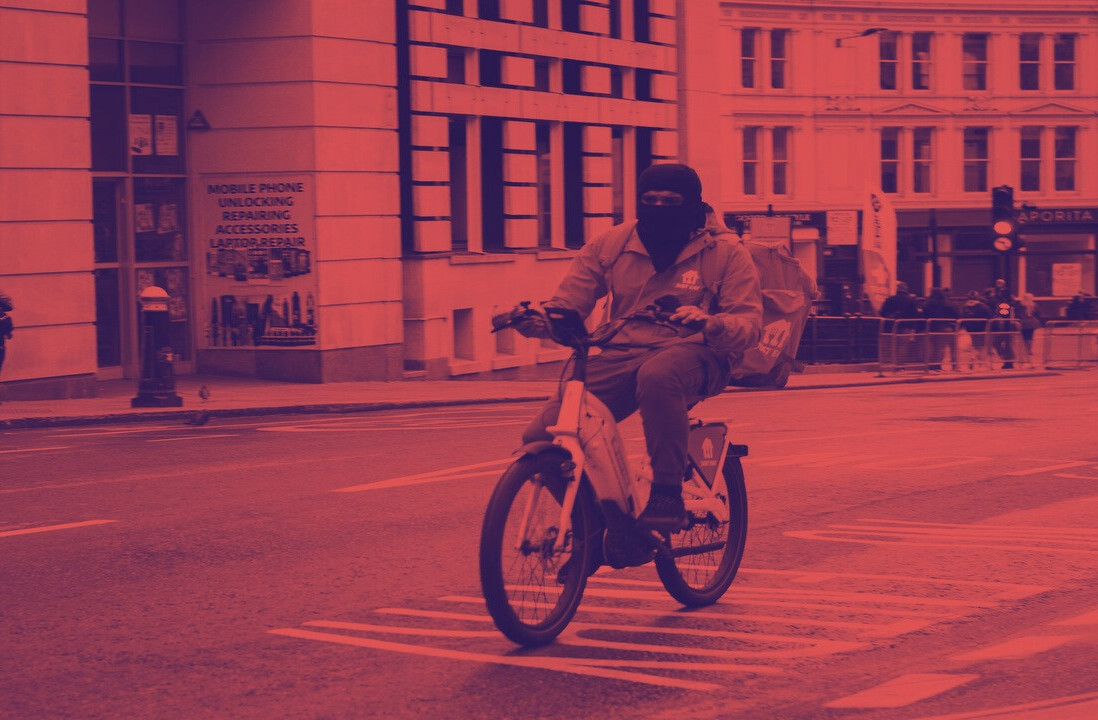