T-Mobile US has added some sweet incentives to its Simple Choice plan by announcing that it will eliminate fees for data and text roaming in more than 100 countries, including the UK, China, France and Australia.

The carrier promised that starting October 31st, customers will have access to unlimited texts and data in other countries at no additional charge. As part of its “Uncarrier 3.0” event, T-Mobile announced reduced pricing for placing international calls from within the US. The carrier also revealed that its LTE network now classifies as nationwide, having reached the goal ahead of schedule.

I’ve been on T-Mobile for the past few months and have enjoyed the cheaper rate plans and unlimited options, but I’ve also been contemplating switching to one of the budget carriers. This roaming deal, however, does a lot to keep me interested in sticking around. T-Mobile doesn’t have the best service or fastest speeds, but it’s a tradeoff for not having to worry about overage charges and extra fees. In a few weeks, I’ll be able to enjoy that same carefree approach to my bill when I travel abroad too. 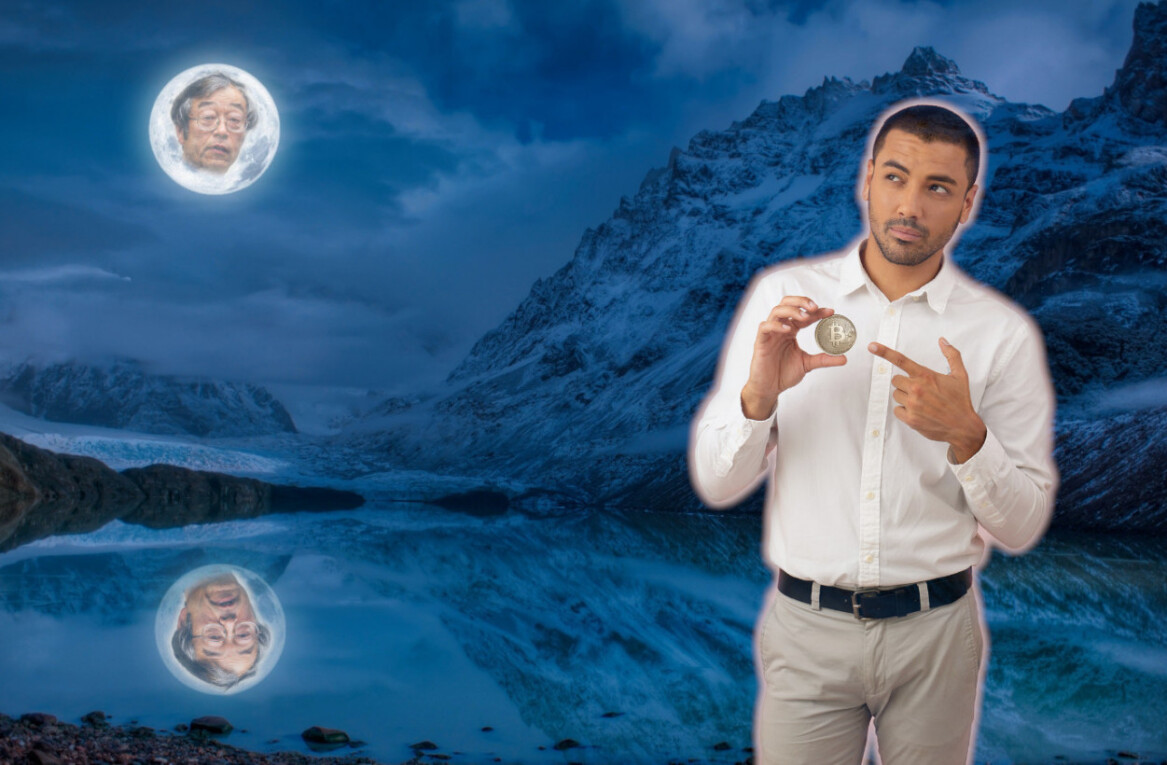