Nokia announced today that its newest phone, the Nokia Lumia 810, will be available on T-Mobile here in the United States within the coming weeks. For a while now, Nokia’s flagship phone has remained exclusively on AT&T, but with the impending release of Windows Phone 8, it looks like Nokia has decided to move away from AT&T and partner with T-Mobile, although it’s been renamed slightly (AT&T has the Lumia 820).

There will not be any difference between the Nokia Lumia 810 on T-Mobile compared to the 820 on AT&T. Both phones will run Windows Phone 8 and have a great OLED screen and, yes, customers will be able to choose cyan and black interchangeable charging shells. Carl Zeiss lenses will be included that should help camera fanatics capture exquisite photos and even panoramic ones.

The Nokia 810 will come equipped with Nokia Music, which will give users free access to over 17 million tracks while also making your own playlist. It will also feature T-Mobile’s 4G data plan.

Nokia will be bringing its popular phone to more of the masses as the New York Times reports that Verizon may even get the phone in their stores soon. When that happens, you can be sure that it will probably follow suit with a slight rebranding.

Microsoft will be releasing its newest mobile operating system later this month and with it will be the release of the Nokia Lumia 820 and 920. 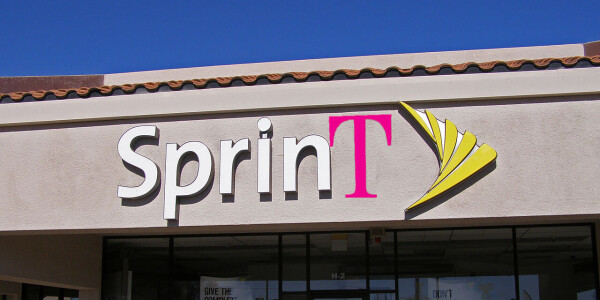 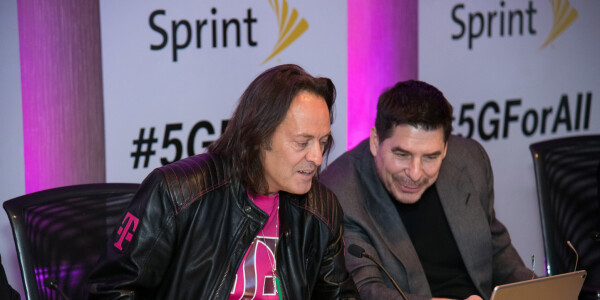 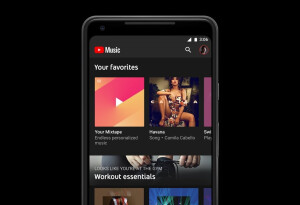 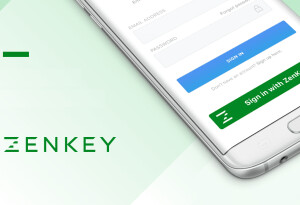