An update for the Nintendo Wii U will be available next week, adding some new functionality for software downloads and fixing some of the rather painful load times prevalent across the system.

Nintendo has promised a major update to fix the problem, which should be rolling out to systems worldwide next week. Exiting games and closing various apps, such as Netflix or LoveFilm, should be sped up by as much as five seconds, as demonstrated in the following video:

The update will also allow Wii U owners to copy and move data between USB drives and also launch the console automatically in Wii mode; a dedicated emulator for games released on the previous system.

Downloading full retail titles such as New Super Mario Bros. U and Nintendo Land can be a daunting prospect if you’re on a slow or throttled Internet connection. Nintendo is hoping to sidestep this problem by introducing some new system tweaks, which will allow players to download and install software not only while they’re playing a game, but also when the system is turned off.

Nintendo president Satory Iwata also announced during a Nintendo Direct livestream today that the Wii U Virtual Console, a dedicated app for retro titles, would be available the day after the system update is rolled out.

It will offer games from the NES and SNES platforms, with support for Game Boy Advance and Nintendo 64 titles coming later down the line. As previously announced, the app will allow gamers to play solely on the GamePad controller and move a small distance away from the system.

Nintendo also plans to release a free demo for its Wii U Panorama View app, which enables players to experience a number of tours from around the world using the GamePad. As the video progresses, users can move the tablet controller around the room at will and see what’s happening from a first-person perspective. Additional tours will be sold for a pretty steep $2 a pop. 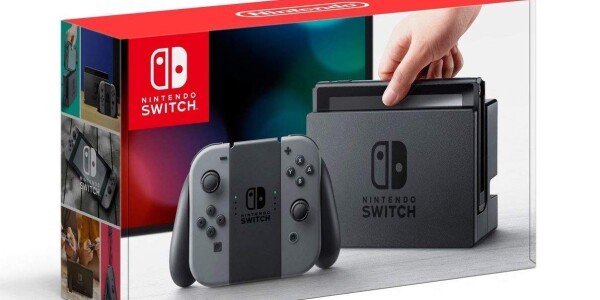 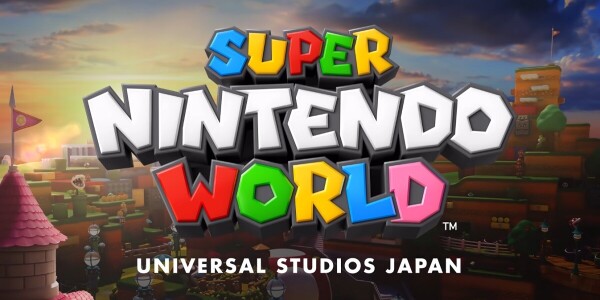 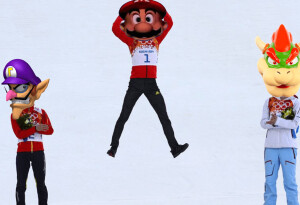 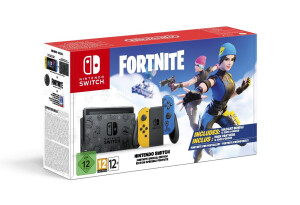