This article was published on September 4, 2021

Rumors have suggested Microsoft is working on a Surface Duo 2 and a successor to the Surface Book 3, which may or may not make an appearance at the company’s September 22 event. Now another rumor by German site WinFuture points to one device we’re pretty confident will show up: the Surface Go 3.

The Surface Go is one of my favorite Surface devices due to its relatively low price point and tiny form factor — it makes for an excellent student PC or secondary tablet. It seems like the new Surface won’t stray far from its predecessor’s formula, using a similar design with a 10.5-inch display, according to WinFuture.

The biggest difference will be on the inside, where recent Geekbench entries point to the tablets using Intel’s ‘Amber Lake’ processors. The benchmarks suggest the higher-end model will use the Intel Core i3-10100Y quad-core chip and be equipped with 8 GB of RAM. The cheaper variant will use Pentium Gold 6500Y instead with just 4GB of RAM. In 2021, that hurts.

While some expected the newest Surface Go would opt for an ARM-based chip, either Microsoft couldn’t bring the price down enough for the performance it wanted — the Surace Go 2 started at just $399, sans keyboard — or it thought Intel was the safer choice. In any case, we’ll find out more in just a few weeks. 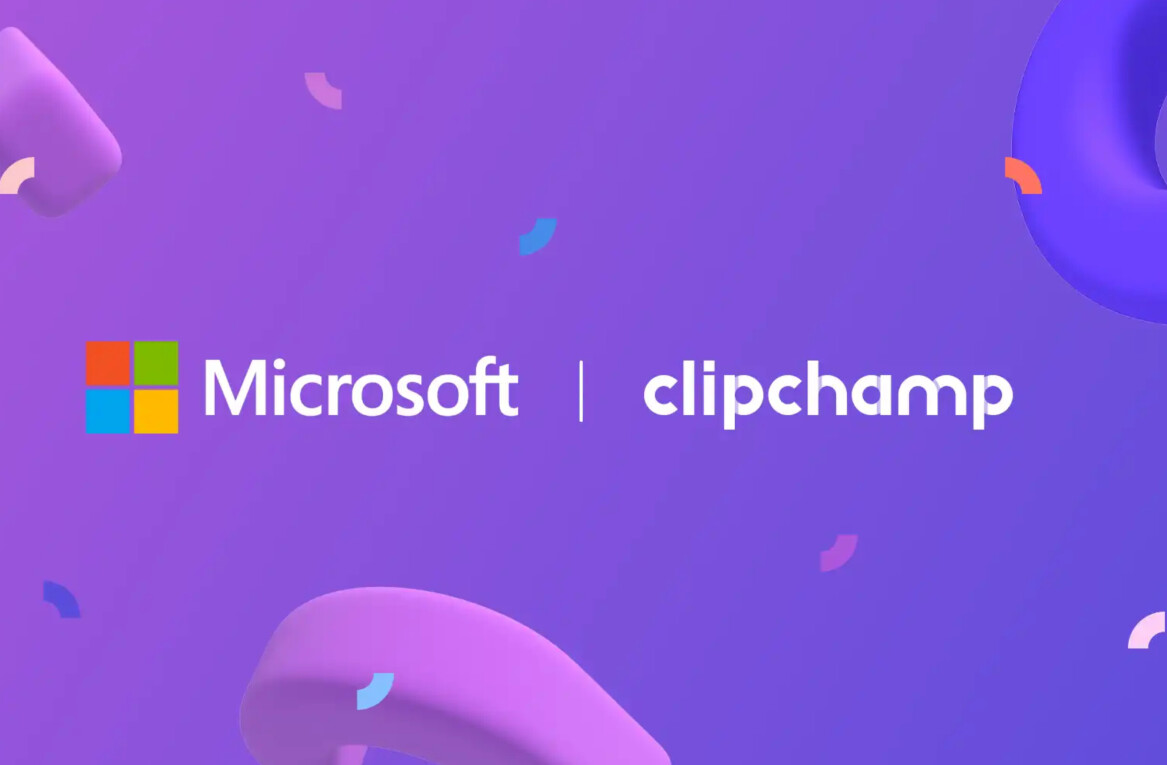