Japan is attracting all of the attention when it comes to Google Street View — the service that provides 360-degree images of locations, landmarks and cities — in Asia. That’s according to data released by Google for the first time today.

Now with nine countries from Asia on the service, the Internet giant has tracked global traffic to Street View in the region. The findings overwhelmingly show that Japanese places are drawing more eyeballs than anywhere else in the continent.

Google hasn’t released any raw figures for traffic — naturally we asked for it, coming away empty handed — but the dominance is evidenced by the fact that Japanese locations account for all but two of the top nine visited landmarks. The exceptions are Jiou Fen Old Street in Taiwan, and a view of the iconic Marina Bay Sands Hotel in Singapore.

The embedded map below shows the top locations across the region, and also locally in Japan, Taiwan, Hong Kong, Singapore and Thailand:

Attitudes to Street View from authorities in Asia are often in contrast to governments in the West, as I pointed out yesterday, when the service was announced for the Philippines.

Rather than concerning themselves with privacy issues and then ‘allowing’ Google’s Street View teams to get photographing countries, Asia governments typically partner with Google — via their tourism departments — because they see the value that Street View can bring to their tourism industries. 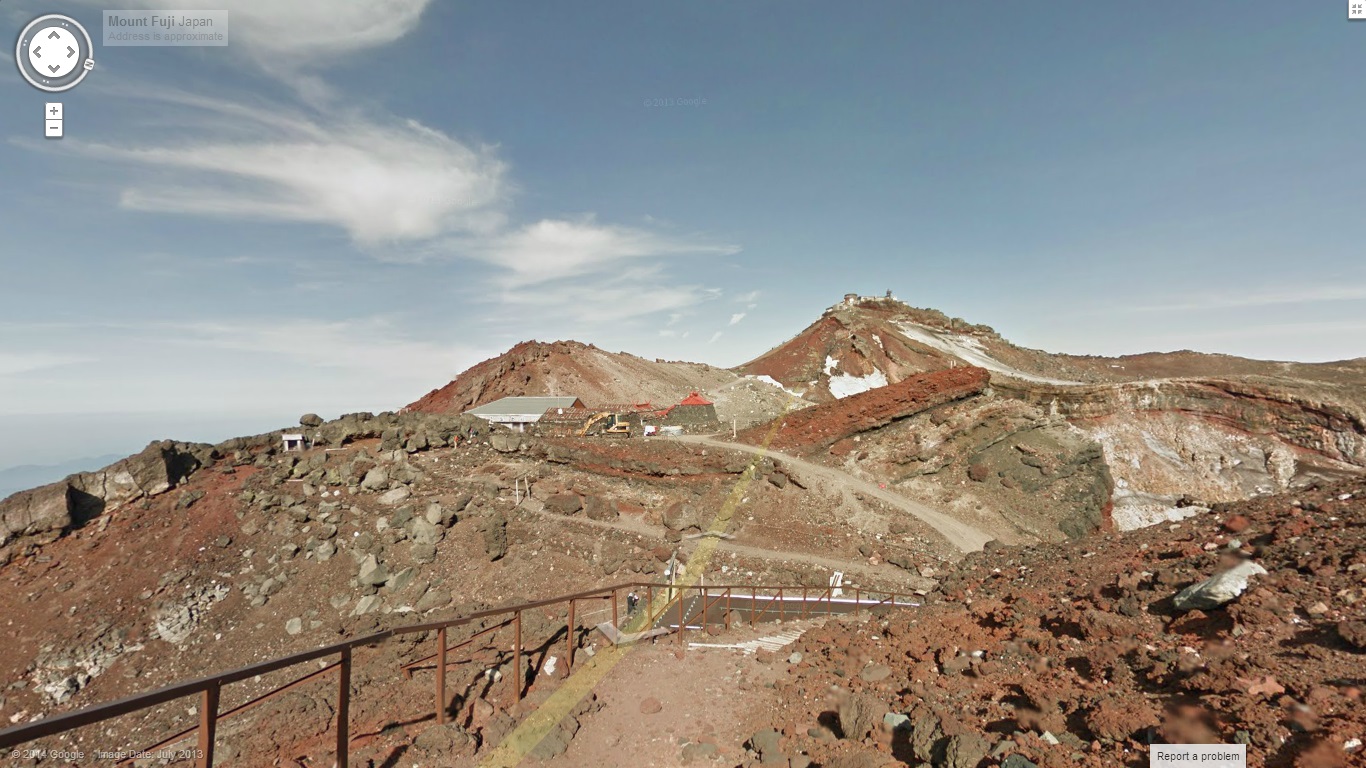 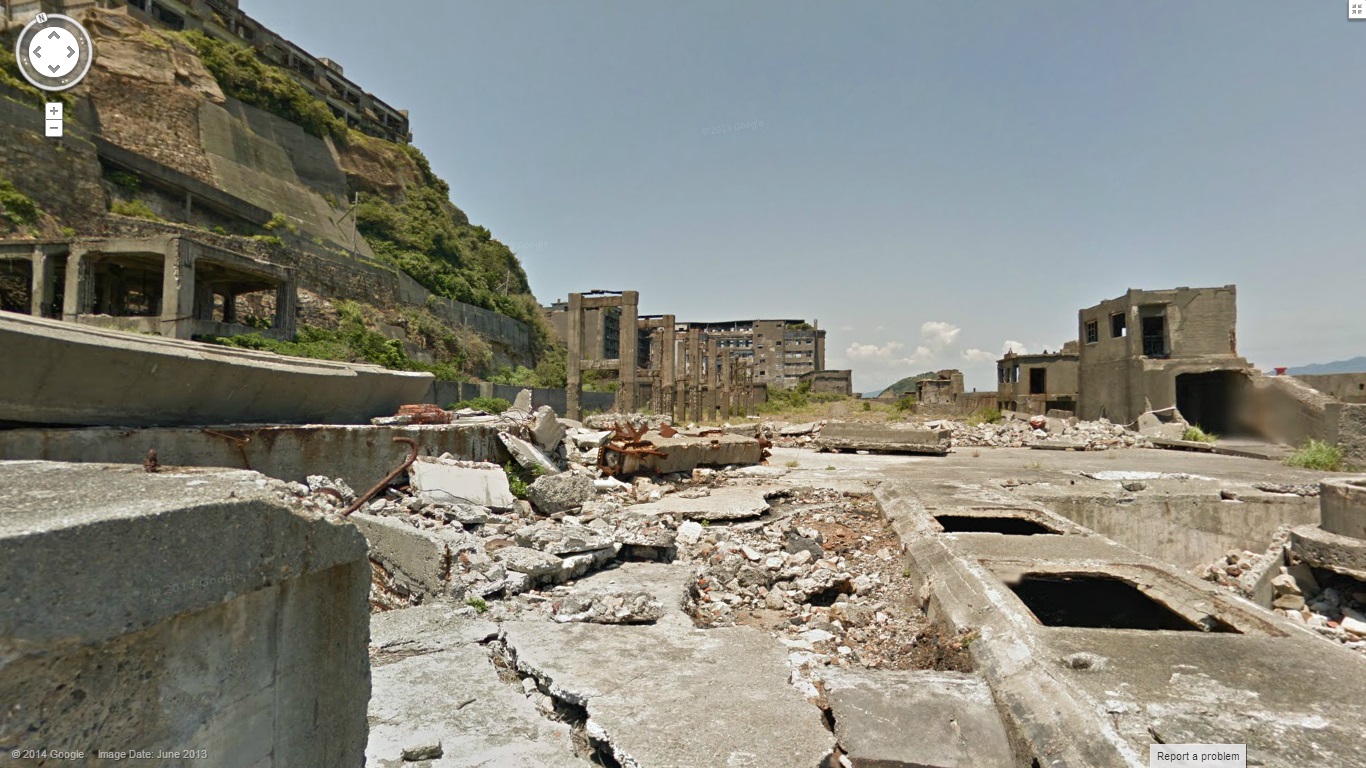 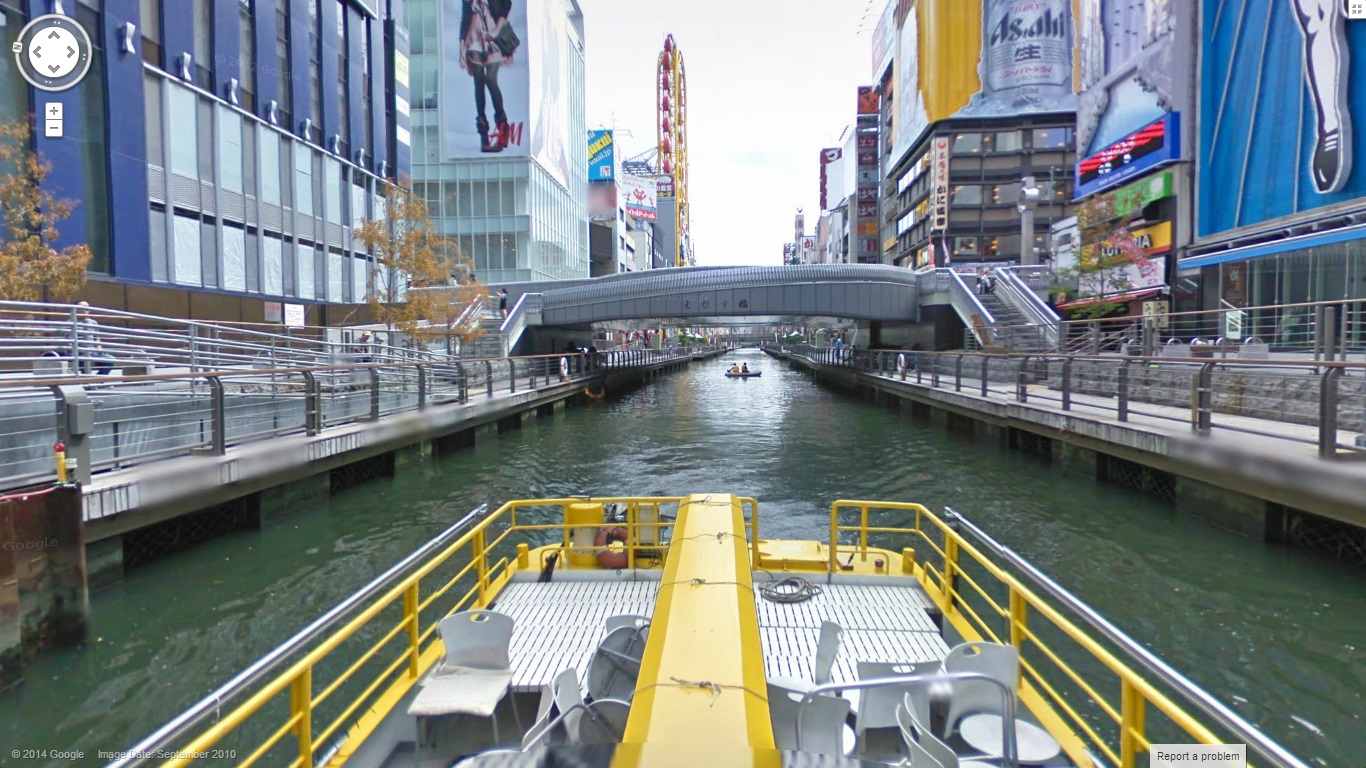 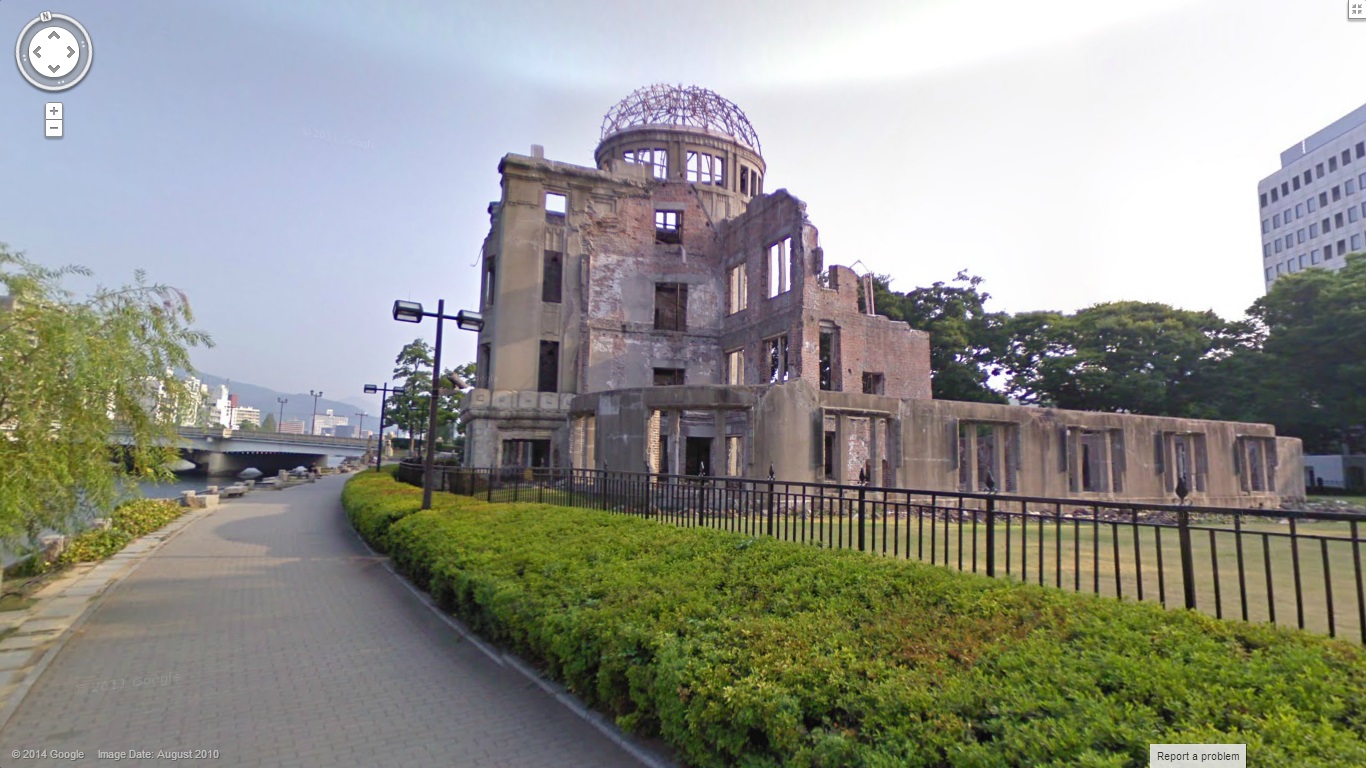 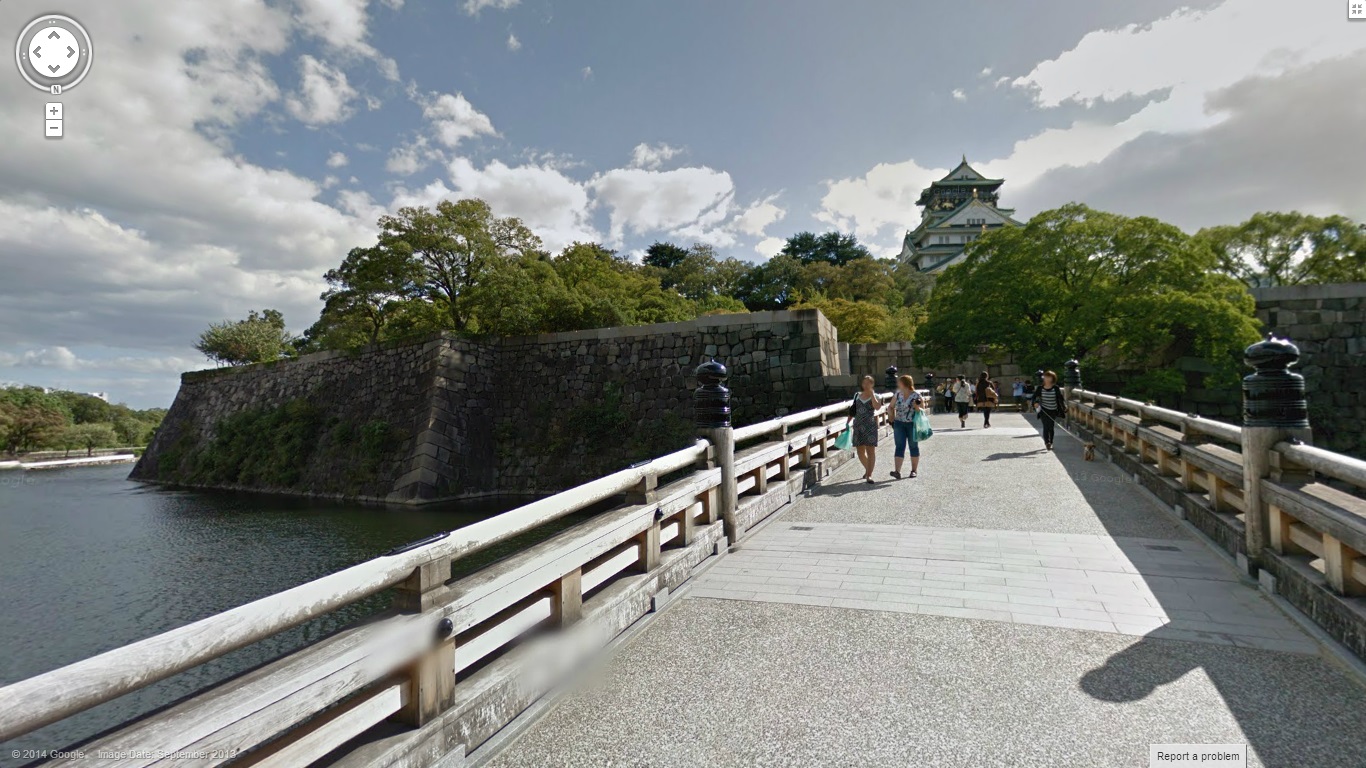 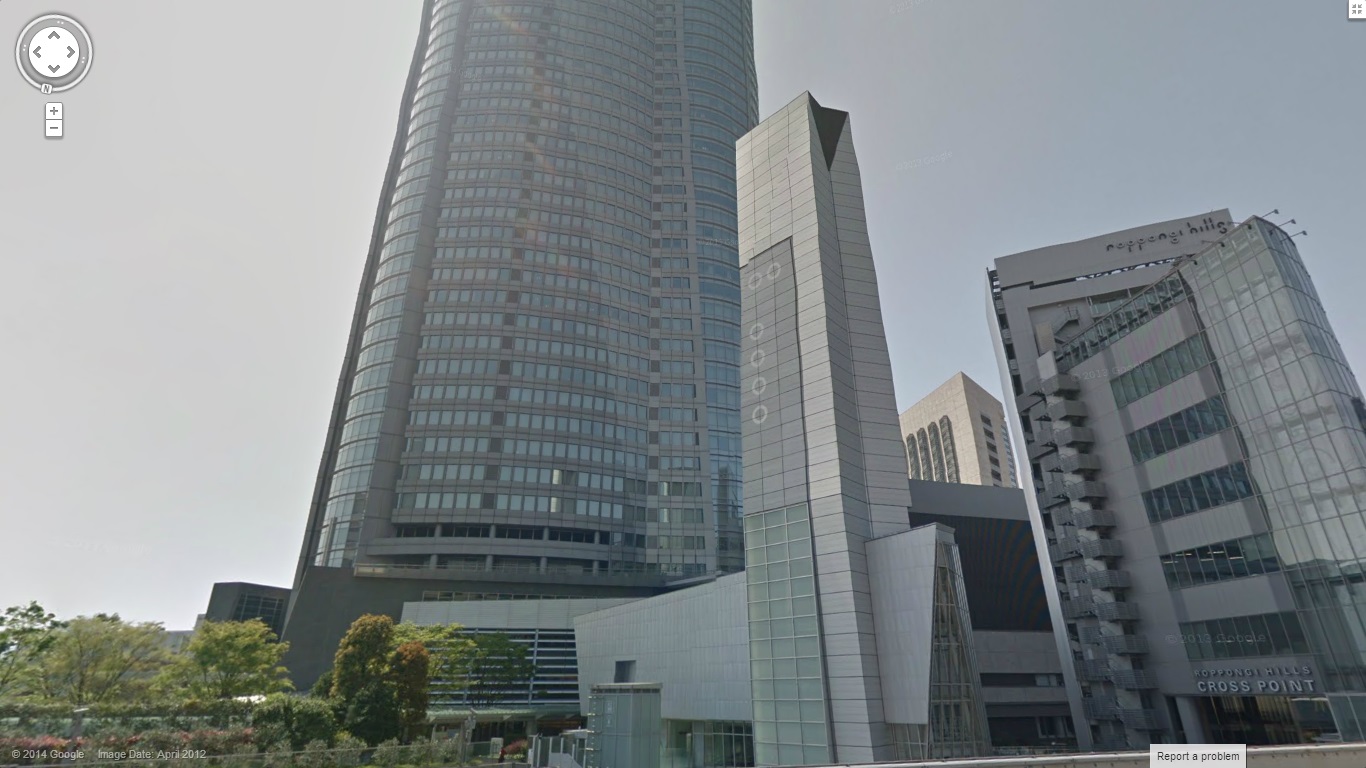 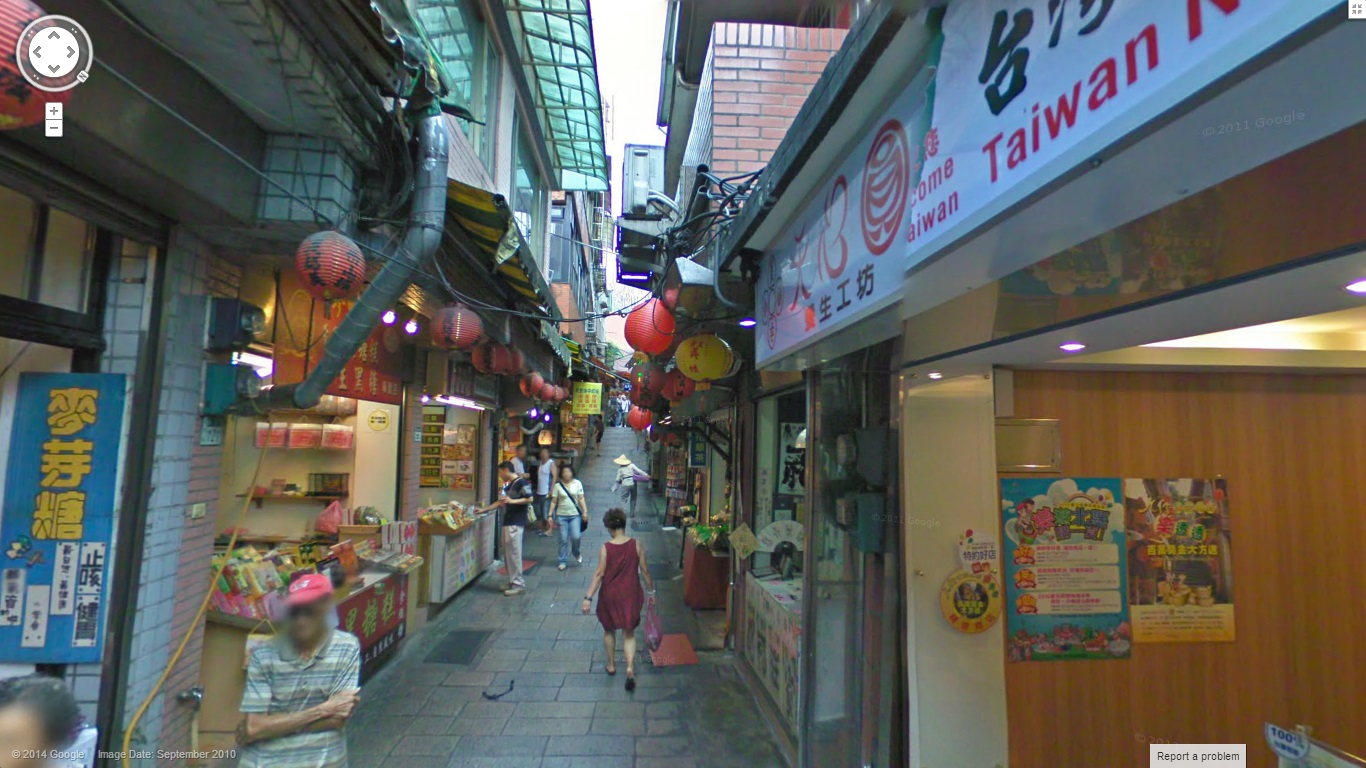 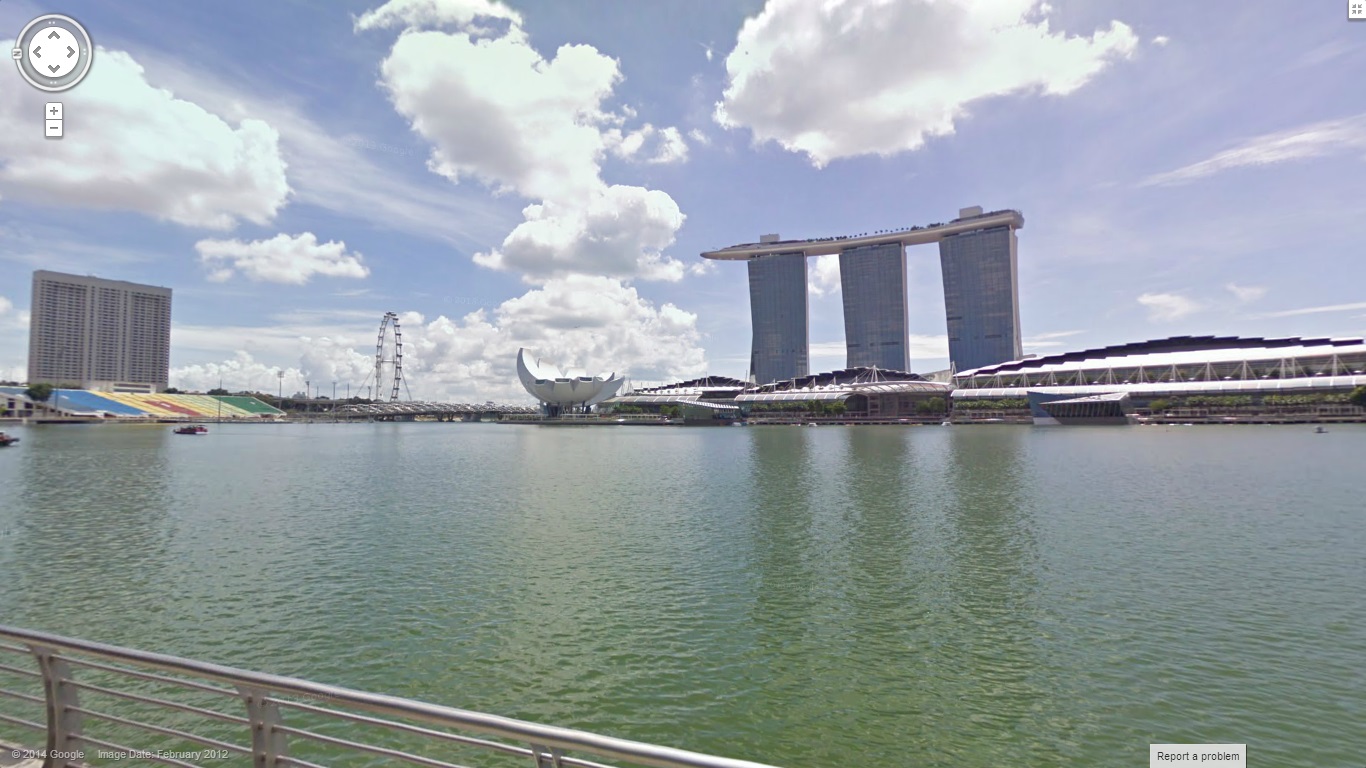 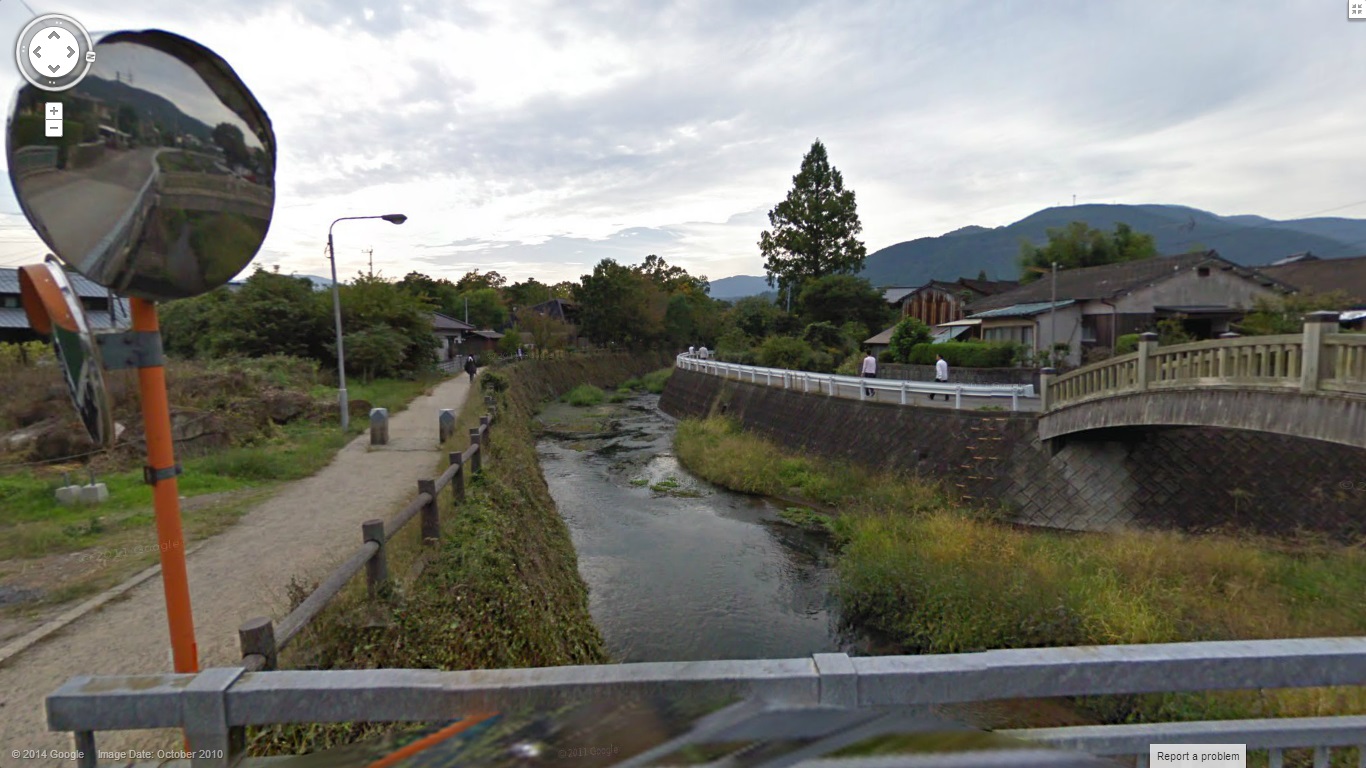 Google’s data is not proof that Street View is boosting tourism per se — particularly since I suspect that much of the traffic from Japan is from domestic Internet users — but it does show that it could do in the future.

Most of the projects in Asia are under a year old, and they require a few years to capture most of the country, so while it is too soon to draw many conclusions, it is certainly refreshing to see governments embracing the possibilities of the Internet.

Here’s the top nine again, this time with links so you can see for yourself what the fuss is all about: