This is the third of our series of Stylish Entrepreneurs (sponsored by Gillette, yeah!). I’m going to take a closer look at the personal branding of some famous technology entrepreneurs. Who exactly? Well, Steve Jobs, Kevin Rose, Ryan Carson and some other names you should be familiar with.

Today’s geek looks like a crossover between Chris Isaak and Hugh Jackman, but with serious geek cred:

This guy didn’t just ‘invent’ Twitter. He also founded Square, arguably the hottest start-up out there outside of Twitter and Facebook. We are talking about entrepreneur Jack Dorsey. Born November 19, 1976 in St. Louis, Missouri, Dorsey started hacking and writing software as a 14-year-old kid.

Ambitious?
Jack is beyond ambition. He doesn’t just want the world to know about Twitter, he then wants it to become so ubiquitous that you will stop talking about:

“I think Twitter’s a success for us when people stop talking about it, when we stop doing these panels and people just use it as a utility, use it like electricity.”
-Jack Dorsey

Dorsey, who also wants to become the mayor of New York, currently runs Square and rumors have it that he is also involved again at Twitter. Busy boy!

Stylish
Now lets take a good look at how stylish Jack really is. On a scale of 1 to 10? How about a solid 10? Reviewing this collection of photos we’ve found Dorsey sticks to the classics- tailored black suits, slim neck ties and classic Italian frames. Often when younger people wear suits they look like they’ve borrowed one of their dad’s and can’t wait to get back into their jeans’. Not Jack. He makes the suit look good:

But the most convincing evidence of the absolute stylishness of Jack must be this photo below. Doesn’t he look like he walked straight out of a Fellini movie?

I rest my case. 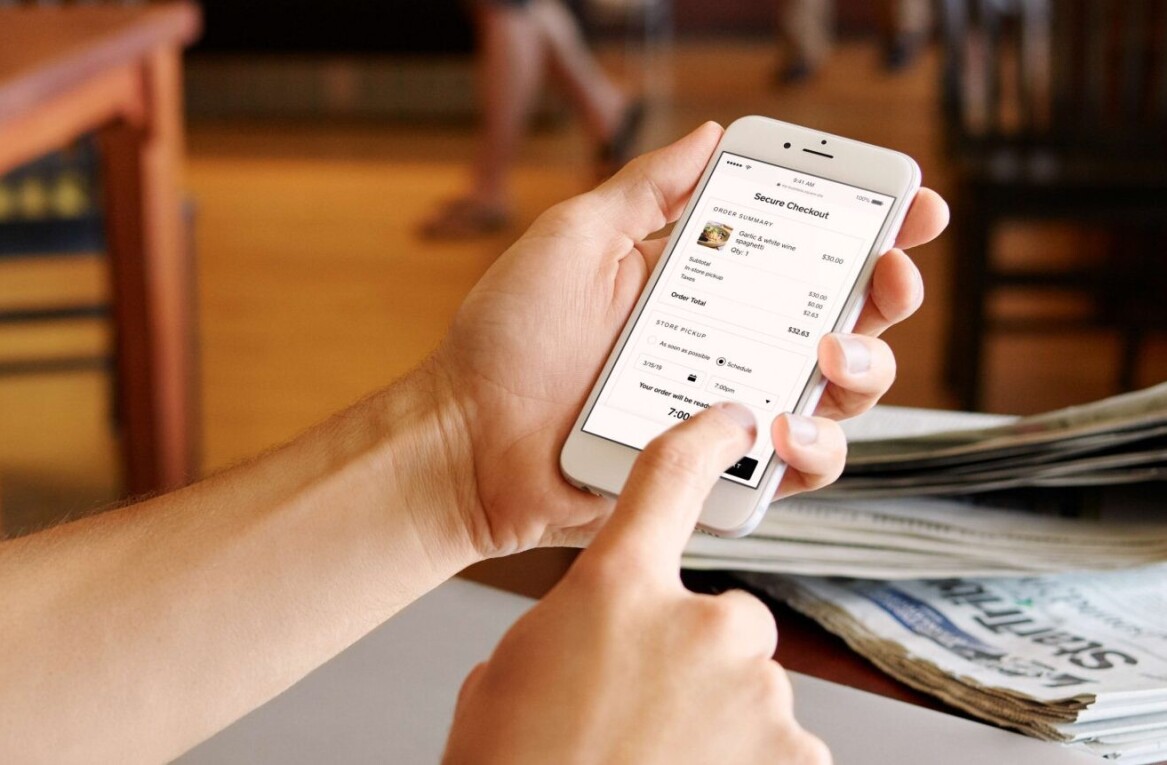