If you’ve ever played a virtual reality game, you’re probably used to dying — at least digitally. But not like this.

Scientists are using VR headsets to create out-of-body experiences that may be able to reduce the fear of death, according to a recently published study. According to Mel Slater, one of the study’s authors and a research professor at the University of Barcelona:

My lab has been working for many years on the influence of changing someone’s body in virtual reality on their attitudes, perceptions, behavior and cognition. For example, placing White people in a Black virtual body reduces their implicit racial bias, while putting adults into a child body changes their perceptions and self-identification.

The study, published in PLOS One, uses an Oculus Rift headset and a virtual reality simulation known as “the full body ownership illusion.” In it, researchers created a virtual human body designed to be the participants own. Once the participant assimilated to the illusion, the view shifted from first-person to third-person, creating an experience similar to how some describe out-of-body incidents.

So far, the study has only attempted the simulation on 32 women, 16 of which experienced the out-of-body incident, and 16 more in a control group — who didn’t experience this phenomena.

After the study, participants in the main group reported lower anxiety about death than the control group, although researchers admit the study is still in the preliminary stages. Limited as it may be, it should surprise no one that a virtual reality simulation could help overcome fears — even the fear of death. It is, after all, being studied in multiple other scientific disciplines as a way to do just that. 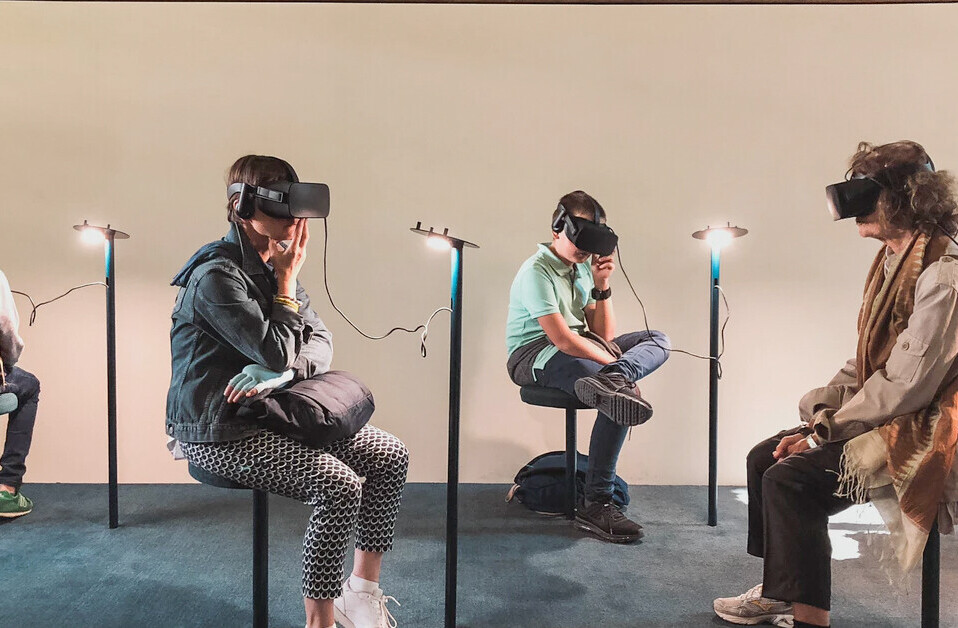 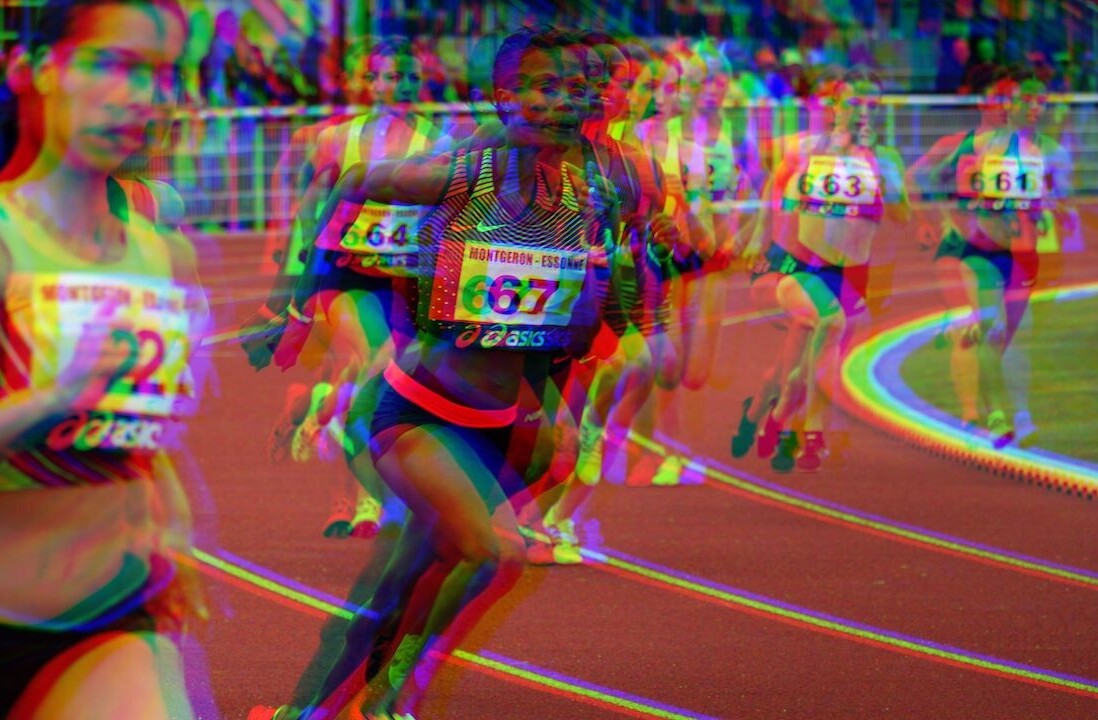