To outsiders, President Trump’s brazen speech and unconventional style may make him seem like an outlier, the sum of leftover parts assembled by a pissed-off populace. But for one group of researchers, Trump’s idiosyncrasies aren’t so much a departure from societal norms as they are a continuation of a trend dating back more than a century.

As a paper published this week in the Proceedings of the National Academy of Sciences explains, Trump is actually the culmination of a century-plus long trend in Presidential communication.

Researchers came to this conclusion by studying campaign speeches and those that followed, relying on text analysis to measure Trump’s (and other world leaders) thinking, as made apparent by the things he says.

They first analyzed prior studies, including one that looked over the college admissions essays of incoming students. “Some students organized their ideas in logical, hierarchal, complex ways,” says Kayla Jordan, a graduate student in psychology at the University of Texas at Austin, and one of the members of the research team. These students used more articles and prepositions. “Other students organized their ideas more informally and simply; relying more on stories,” Jordan says. These students used more pronouns, auxiliary verbs, and adverbs.

Jordan is quick to point out that this isn’t necessarily a bad thing.

For political leaders, an informal communication style is closely tied to success in persuading voters. During Trump’s rise to the White House, many voters were charmed by his almost folksy use of language, saying that he spoke to them in ways other politicians didn’t. I’m paraphrasing, of course.

Trump’s style, in fact, is actually a continuation of political language not just in the United States, but worldwide. Researchers noted that many world leaders now speak with linguistic patterns showing lower levels of analytic thinking, but higher degrees of confidence.

For Trump, his speech patterns indicate a man with low levels of analytic thinking, but more confidence than most any other president in history.

The effect is a pervasive one, a pattern that’s even made its way into some forms of media. The study looked at broader language shifts to see if the results were isolated to politics, or part of a broader cultural shift. To explore these shifts, researchers looked at a sample of more than 5,400 English language novels from authors born between 1789 and 1976. They studied 11,921 texts of movie subtitles between 1930 and 2014. Additionally, they looked at more than two million New York Times articles from 1987 to 2017.

The correlation was rather weak between year and measures of analytic thinking in all but one case: CNN.

From 2000 to 2016, CNN broadcasts show similar trends to the linguistic shift that dominates politics. Fox News doesn’t collect data in the same way, so it wasn’t included in the study.

In an attempt to predict what was to come, we asked Jordan what was next. Speculating, she said that it seems likely that the trend may start to reverse, given how polarizing Trump and other recent leaders have been. “On the other hand, the success of leaders using these styles may help to perpetuate the trends into the future,” she says. 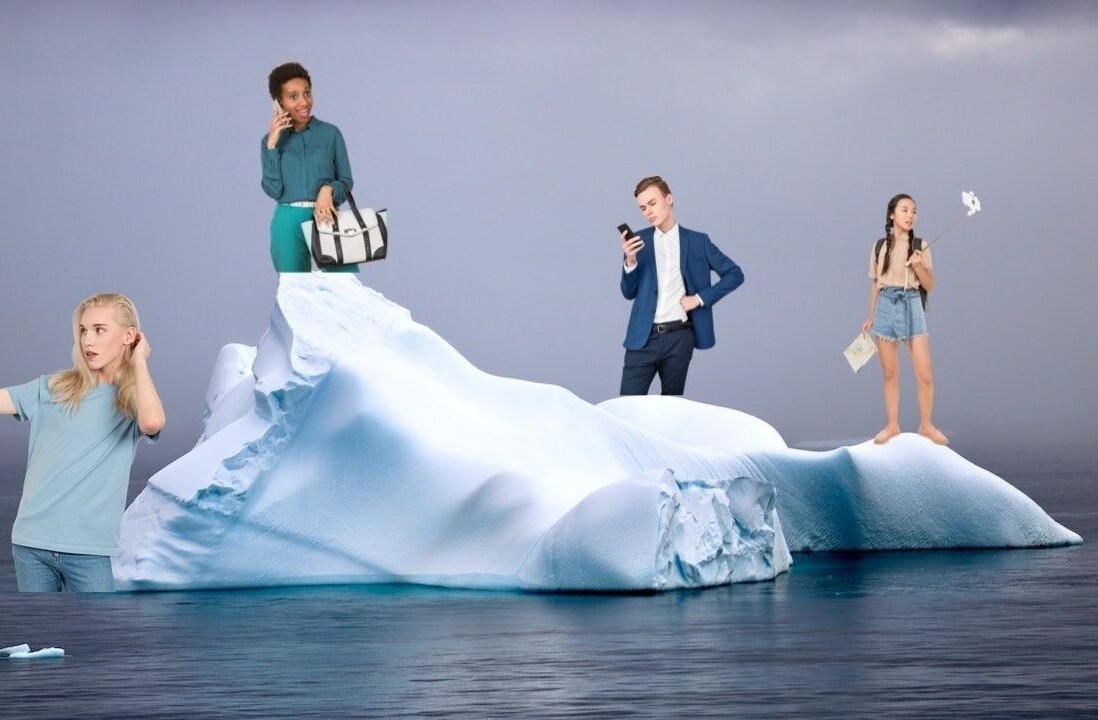