Our daily lives are run by algorithms. Whether we’re shopping online, deciding what to watch, booking a flight, or just trying to get across town, artificial intelligence is involved. It’s safe to say we rely on algorithms, but do we actually trust them?

Up front: Yes. We do. A trio of researchers from the University of Georgia recently conducted a study to determine whether humans are more likely to trust an answer they believe was generated by an algorithm or crowd-sourced from humans.

The results indicated that humans were more likely to trust algorithms when problems become too complex for them to trust their own answers.

Background: We all know that, to some degree or another, we’re beholden to the algorithm. We tend to trust that Spotify and Netflix know how to entertain us. So it’s not surprising that humans would choose answers based on the sole distinction that they’ve been labeled as being computer-generated.

How it works: The researchers tapped 1,500 participants for the study. Participants were asked to look at a series of images and determine how many people were in each image. As the number of people in the image increased, humans gained less confidence in their answers and were offered the ability to align their responses with either crowd-sourced answers from a group of thousands of people, or answers they were told had been generated by an algorithm.

In three preregistered online experiments, we found that people rely more on algorithmic advice relative to social influence as tasks become more difficult. All three experiments focused on an intellective task with a correct answer and found that subjects relied more on algorithmic advice as difficulty increased. This effect persisted even after controlling for the quality of the advice, the numeracy and accuracy of the subjects, and whether subjects were exposed to only one source of advice, or both sources.

The problem here is that AI isn’t very well suited for a task such as counting the number of humans in an image. It may sound like a problem built for a computer – it’s math-based, after all – but the fact of the matter is that AI often struggles to identify objects in images especially when there aren’t clear lines of separation between objects of the same type.

Quick take: The research indicates the general public is probably a little confused about what AI can do. Algorithms are getting stronger and AI has become an important facet of our everyday lives, but it’s never a good sign when the average person seems to believe a given answer is better just because they think it was generated by an algorithm. 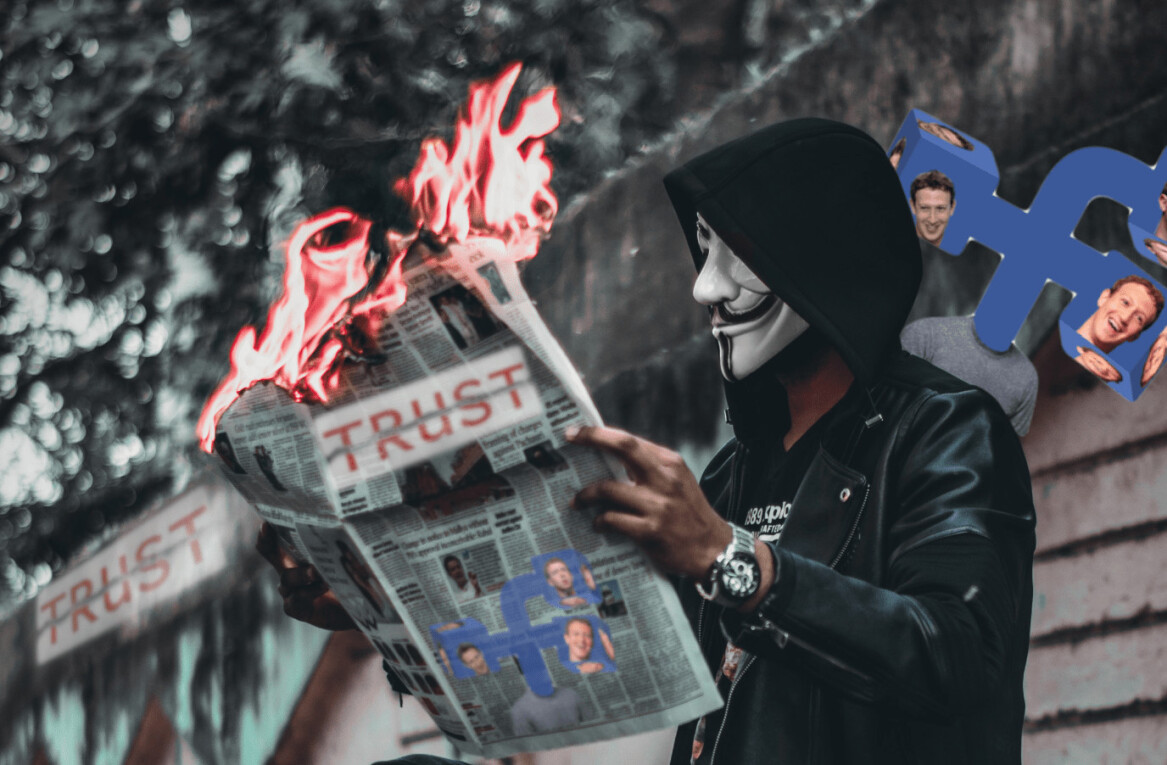 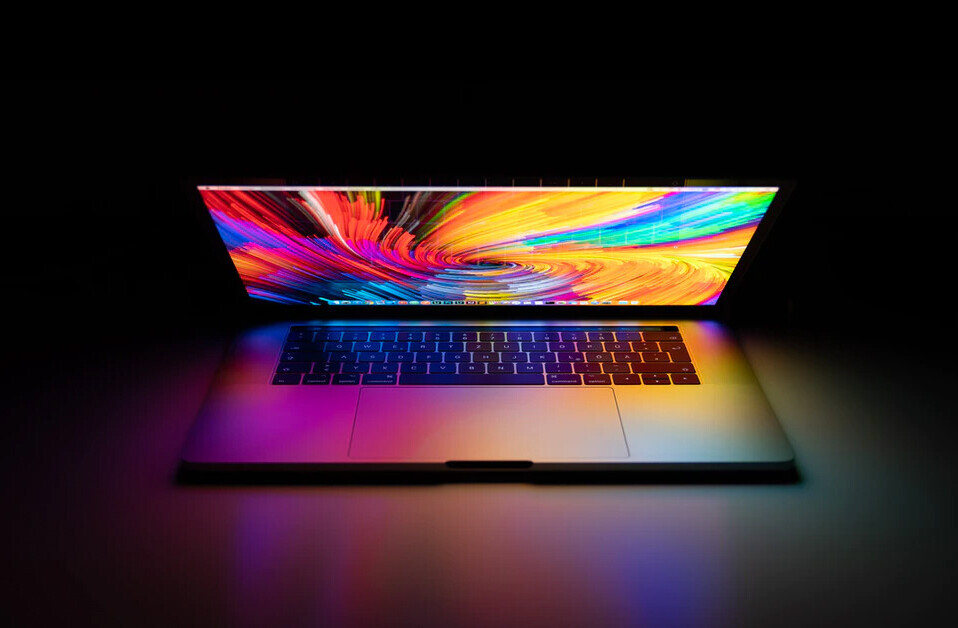