If there exists one moral code that can be shared and agreed by almost all cultures and religions, then it must be the concept of “never impose on others what you would not choose for yourself”. This has come to be known as “the golden rule”.

But do people in modern societies really follow the teaching of this principle, especially when there are financial consequences to their actions? Our research brought this question into the laboratory and set out to answer it with a simple game of bargaining.

We invited 300 people to the laboratory at the Center for Experimental Economics at the University of York to make a series of decisions regarding the split of a fixed amount of money between themselves and another anonymous person in the room. The idea was participants would be required to split an amount of money between themselves and another participant –- with one person in the pair deciding how much they both should get. This was then relayed to a third party who put the offer to the participant.

Each participant could offer their partner anything from zero to the full amount in whole pounds. If the partner said “yes” to the offer, they both received the money. But if the other person rejected the offer (as they felt it was not enough), this would result in a breakdown of the negotiation, meaning both got nothing from this round of the game.

What we were particularly interested in was how people would react when they played the responder’s role and were confronted with the same proposal they themselves made. If someone is playing by the golden rule, then they should have no problem being on the receiving end saying “yes” to the offers that equal the ones they made. And indeed, we found that most people’s behavior conforms to the golden rule – in that about 93% of people would say yes to the offers that equal what they proposed to others.

As the saying goes, one good turn deserves another, and in our experiment, it seemed this was true. Those people who followed the golden rule earned more from the negotiations, compared to the people who chose to go against the golden rule.

But while the figure of 93% indicates that most people followed the golden rule, which sounds encouraging, we found that if people knew their behavior was not being observed by their opponents, then the percentage of golden rule behavior dropped by nearly 20%, and only 73% of participants stuck to the rule.

This finding echoes observations from social psychology that show people behave in a nicer way when they know they are being watched. Indeed, even a poster with eyes on it changes how people behave. And it seems when the chance of being observed is low, people are more prone to evade a moral code.

We found contemplation matters in how people made their decisions. Those who took longer to decide how to split the money were more likely to stray from the golden rule. This may well be because the golden rule is easy to apply, so a longer decision time might reflect the sophisticated nature of the person who is taking a variety of (possibly competing) factors into the decision making process.

We found experience played a small role in people’s decision making too. Those who played the proposer’s role first were slightly more likely to be a golden rule follower, compared to those who first played the responder’s role.

We found that gender, socio-economic status or cultural factors didn’t make a difference to the golden rule behavior, which verifies its universality. We also found that people’s golden rule behavior was not driven by their monetary pursuit – which might come as a surprise – but rather it is the power of the moral code itself that drives the behavior.

This is in part down to the notion of “projection bias”, where people have the tendency to project their own thoughts, preferences, and behavior onto other people – so the idea of unevenly splitting a sum of money while the other person is sitting right in front of you seems problematic.

What this all shows is that so-called “good behavior” is dependant on a number of factors – including whether a person believes they are being observed, or not. This indicates that although most people do follow some form of moral code, to what extent they abide by these rules does differ situation to situation.

This article is republished from The Conversation by Yuan Ju, Chair professor in the Department of Economics, University of York and Jiawen Li, Lecturer in Economics, Lancaster University under a Creative Commons license. Read the original article. 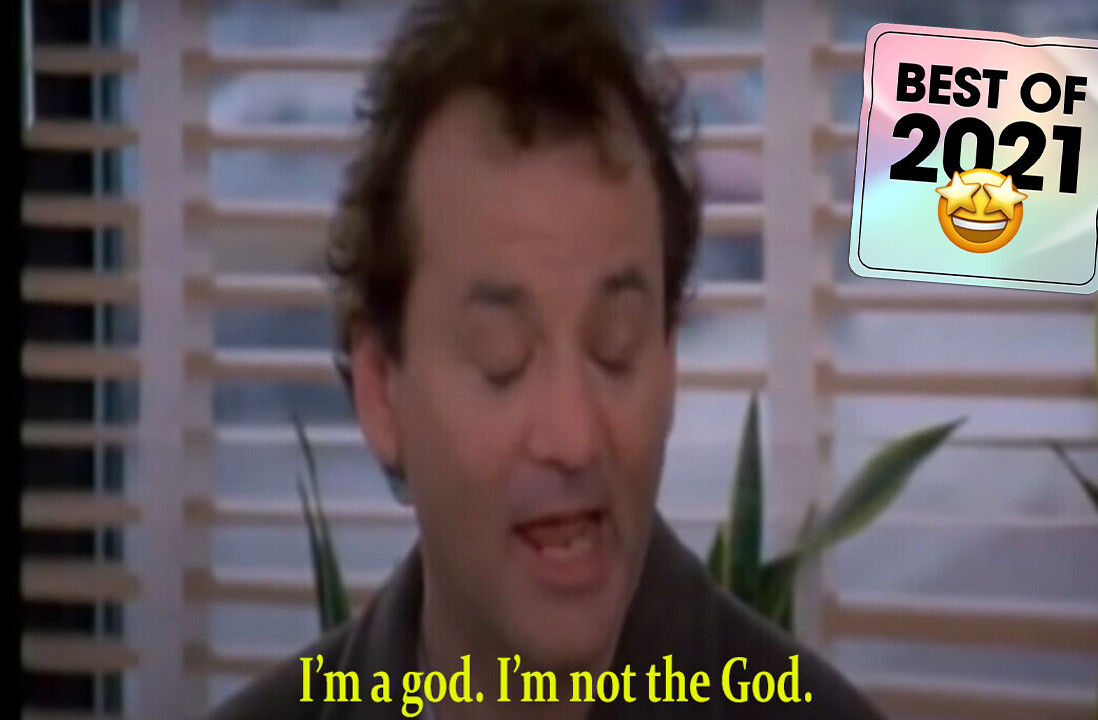