Charles Darwin, according to historical records, was never quite certain about the origin of life. He posited life could have spontaneously formed in a ‘warm pool of water’ with the proper chemical makeup. In lieu of a better explanation, we’ve sort of just gone with that for the past two centuries.

A team of researchers from University College London have a different theory. They’ve recreated the primordial circumstances under which the ‘spark’ of life might have happened, and they believe it occurred in deep-sea hydrothermal vents. That’s about as different from a mud puddle as you can get.

In a study published yesterday, the team demonstrated the successful creation of protocells in an alkaline sea water-like environment. In other words: they’ve shown that it’s possible for life to spontaneously evolve in craggy vents littered deep within the ocean where trapped heat would cause chemicals to swirl and react – like a soup.

This turns Darwin and other scientists’ notions of life evolving from chemicals bubbling in shallow pools on their ear.

There are multiple competing theories as to where and how life started. Underwater hydrothermal vents are among most promising locations for life’s beginnings — our findings now add weight to that theory with solid experimental evidence.

While both Darwin and Lane’s theories are just that, theoretical, there’s other things to consider as well: size matters. Darwin’s theory would have us believe that life began millions of years ago, while the planet was potentially covered in oceans, in a pre-organic ooze located in a shallow rain puddle. Lane’s indicates that life most likely began in vents located in the gigantic expanses of sea that makeup most of our planet. Our money’s on Lane.

Meanwhile, astrobiologists have an even bigger theory: life originated on Mars and was transported to Earth via asteroid. And if that doesn’t suit your fancy, we can go even larger with Nick Bostrom’s theory that we’re all just bits of data in a giant computer simulation. 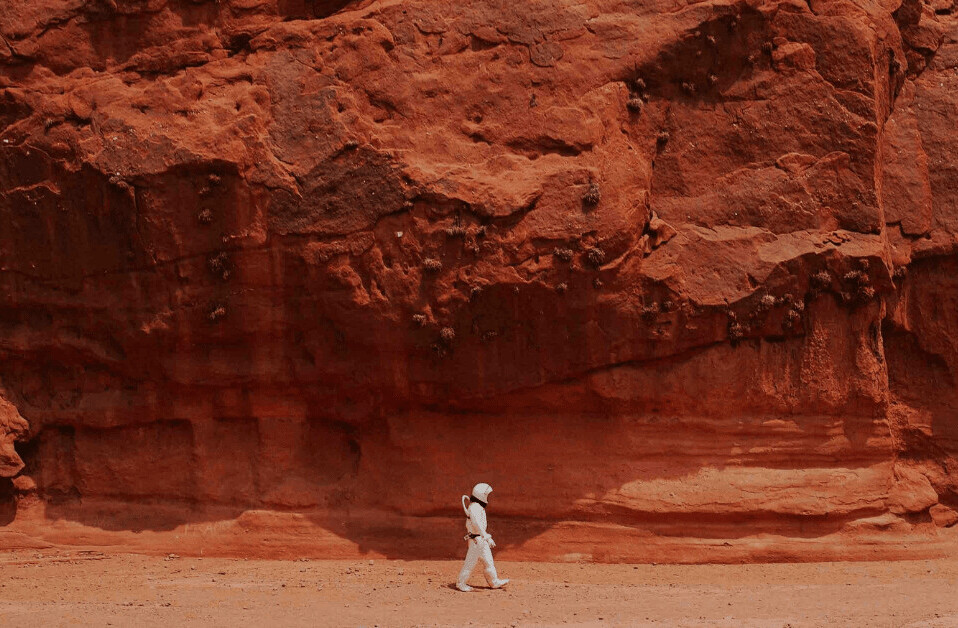 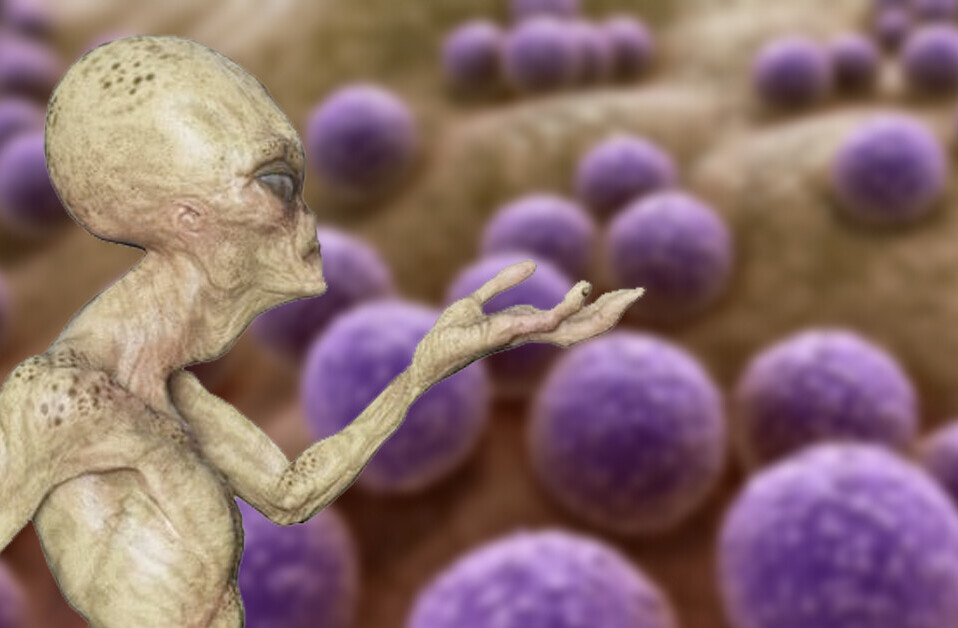