Coral reefs host a quarter of all sea species, but climate change, overfishing, and pollution could drive these ecosystems to extinction within a matter of decades.

Marine biologists have been racing to restore degraded reefs by collecting corals from the wild and breaking them into fragments. This encourages them to grow fast and quickly produces hundreds of smaller corals that can be raised in nurseries and eventually transplanted back onto the reef.

But if each fragment is an identical copy with one common parent, any resulting colony is likely to be genetically identical to the rest of the population. This matters – having a diverse range of genetically conferred traits can help ensure reefs against disease and a rapidly changing environment.

So what if scientists could use sexual reproduction in coral restoration projects? In the wild, the stony coral species that compose the bulk of the world’s tropical reefs cast their sperm and eggs into the water column to reproduce. Corals often synchronize these mass spawning events with full moons, when tides are exceptionally high. This ensures powerful water currents disperse the eggs far and wide, so that they’re fertilized by sperm of distant colonies.

Sexually produced offspring have a unique combination of genes from distinct parents, and this helps keep coral populations genetically diverse. Reefs restored with corals created by sexual reproduction are likely to be more resilient, though managing this process hasn’t been easy for scientists to do. But by working on one project in Mexico, I saw what is possible, and learned how to do it myself.

Coral sex in the lab

Coral reefs are so enormous they’re visible from space. But watching them spawn is surprisingly tricky. They only do it on a handful of nights each year and the exact date and time is determined by environmental factors that scientists are still working to fully understand.

Climate change is causing reefs with known spawning patterns to shift their timing too, making these events less frequent and predictable. This makes it difficult for different colonies to synchronize spawning, reducing their chances of successful fertilization in the wild.

The CORALIUM Laboratory of the National Autonomous University of Mexico is part of a Caribbean-wide network of dedicated coral spawning experts. Scientists here collect coral sperm and eggs from multiple Caribbean reefs in order to fertilize them in the lab.

The team waits for the full moon to signal when corals are likely to spawn. Coral sperm and eggs are collected with floating nets and plastic containers, and divers take extreme care to avoid damaging the reef. The millions of sperm and eggs collected are rushed back to the lab where they’re cleaned and monitored all night as they undergo assisted fertilization to begin life as free-swimming larvae. These larvae are very sensitive to water quality, temperature, and pathogens, so they need constant care.

Eventually, the larvae settle on hard surfaces where they change into polyps – the initial building blocks of a coral colony. In the ocean, these surfaces are often dead coral skeletons. In the lab, they are seeding units – 3-D shapes designed to resemble coral rubble that can float on ocean currents before resting on reefs.

Each juvenile produced this way carries a unique mix of genes that they will pass on to a new generation of corals. The resulting population has a stronger gene pool that can help it withstand new diseases and other threats. This long-term strategy also ensures sexual reproduction can continue on restored reefs, which would not be possible for a population composed of identical clones.

The Caribbean may have lost as much as 80% of its coral cover since the mid-1970s. The colonies that remain are now relatively isolated, reducing the chances of them being able to crossbreed. But in the controlled conditions of the lab, fertilization rates of over 80% are common and larval survival is high. That means thousands of juvenile corals are reared until they’re ready for the reef after just a few weeks of incubation.

But with late night dives by experts, specialized materials for collecting spawn and a lab where fertilization is carefully controlled, this work is often too expensive for smaller restoration projects. So scientists here have developed low-cost methods for lab spawning and are training teams from across the Caribbean to do it.

I took their course in 2016, and one year later, found myself setting up a new spawning site in Akumal, one hour south of the CORALIUM lab near Cancun. Coral spawning had never been observed here, but I trained volunteers from a local dive center on how to spot the signs. On our fifth consecutive night dive, we saw the synchronized spawning of multiple colonies of Elkorn corals.

We set up a hotel room as a temporary lab with sterilized plastic larvae tanks and filtered seawater and produced thousands of coral babies for restoration sites. In 2018, we built a beachside coral spawning laboratory on a shoestring budget. Positioned under a tree, the breeze block structure has mosquito netting walls that allow the cool sea breeze to keep the tanks at a constant 28-29°C.

The lab was just about up and running in time for that year’s lunar eclipse. We hadn’t anticipated a mass spawn of so many colonies, so the lab inauguration was a chaos of color-coded collection cups from different sites and parent colonies.

Running a coral spawning site has been the most rewarding experience of my career so far. It is everything that research should be: cutting edge, dynamic, and challenging. It’s what I signed up for when I became a marine scientist.

This article is republished from The Conversation by Jenny Mallon, PhD Candidate in Coral Reef Biogeochemistry, University of Glasgow under a Creative Commons license. Read the original article. 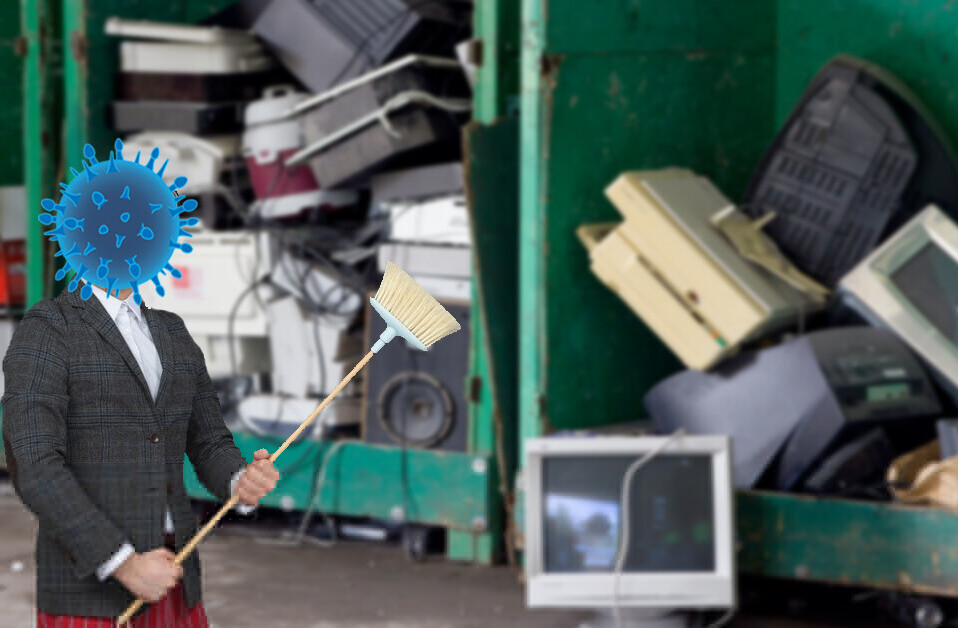 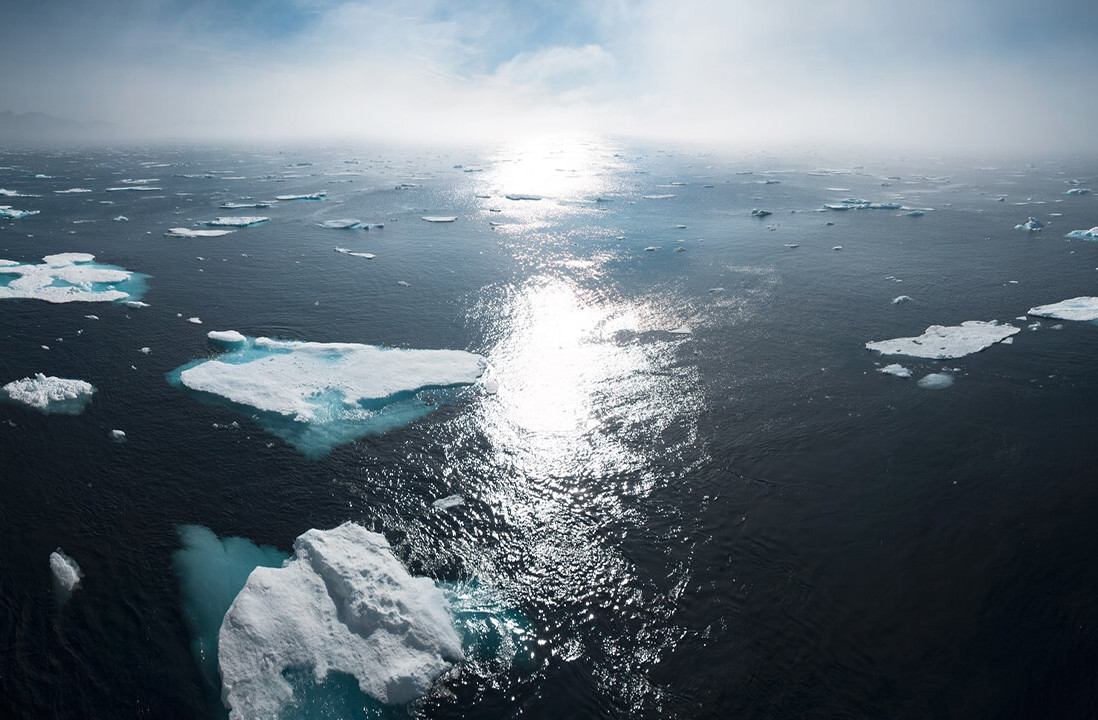