An 18-year-old in Indiana has apparently been charged with attempting to intimidate his school by posting a video of himself shooting people in the hallways. The problem? The people were zombies, and the video apparently was just him enjoying a new augmented reality video game.

In the video, Sean Small of Scottsburg was evidently shooting the faux zombies, which aren’t intended to be 1-to-1 analogues for real people around the player. He captioned the video, “Finally something better than Pokemon Go.“

The video was created via the AR magic of The Walking Dead: Our World, an adaption of the popular TV show. Small’s opinion notwithstanding, the game plays very similarly to Pokemon Go, with the top-down GPS world map, the ability to target on-screen beasties, and a collection of familiar characters. It was released last July to lukewarm applause.

But the school officials, once alerted to the video, didn’t take the idea of a young man fantasizing about shooting inside a school lightly. Small was arrested and charged with intimidation. His family, while understanding the need to keep schools safe, were understandably miffed that such a relatively harmless video could jeopardize his future. As his father told WDRB-TV, “This was just a kid posting a video of killing zombies, and unless zombies have constitutional rights in Indiana, CGI zombies at that, I don’t understand what the issue is.“

I have no way of knowing for sure if the young man intended to threaten people with the footage, or if he was just trying to show off his in-game skills. But the authorities in his school aren’t the only ones who felt the AR shooting was distasteful. When reviewing the game, Mashable reporter Alexis Nedd said the game’s gruesome subject matter meant it wasn’t as innocuous as Pokemon Go when layered over the real world:

See, the issue with using AR in a first person shooter is that real people can walk into frame while players are mowing enemies down in the game. On a crowded city street it can be hard to tell the visual difference between the moving body of a zombie and some random guy on his lunch break… Also, players can easily save and share their AR videos of shooting guns at real people on social media — a potential recipe for disaster.

You said it, Alexis. 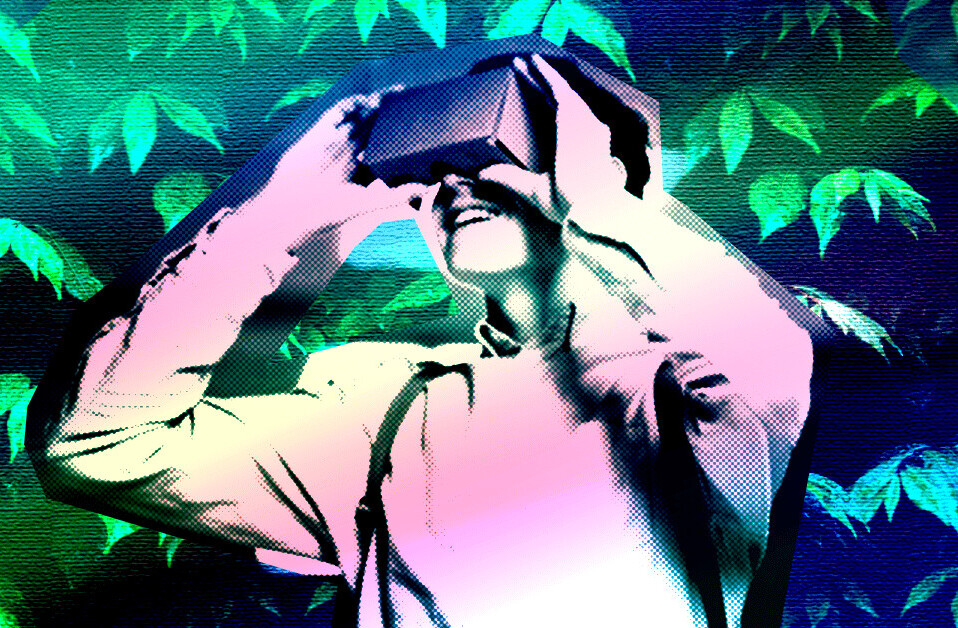