Once upon a time, I bought myself a car. This was a strange time when I was wealthy on paper for a short period (about a year). It was a second-hand Jaguar, a metallic gray piece of art that rode like a dream… when it wasn’t in the shop.

Not long after I bought it, I was driving with my two co-founders. The one sitting in the back was reading something, while the one in front and I were chatting. At one point, the one in the front said, “so how fast does it go?” I simply shrugged and told him I hadn’t really figured that out yet.

The car drove so silky smooth that I felt fine just cruising below the speed limit, with music playing and the seat reclined as far back as it could safely go. But then my co-founder gave me a mischievous look. So I slowly started accelerating on the empty road we were on. We got all the way up to 230 kilometers per hour (142 mph) before the guy in the back looked up from his papers, and said: “Hey, how fast are we going?”

I was surprised how well the car performed at such a high speed; my co-founder in the back didn’t even feel it until we got well past 200 kph. My current car, a second-hand Audi, runs optimally at around 100 kph, but anything above — or even lower — feels less smooth.

I once read a story by a pilot about how airplanes are actually rumbling, leaking, and vibrating aluminum shambles until they reach real speeds. Then everything suddenly tightens, becomes stiff, and the aircraft cuts through the air like a warm knife through butter. Just like cars and other machines, they need to warm up and only find their optimal stride when the right amount of stress is applied.

I’d like to go even further and say this doesn’t just apply to machines — people, teams, and companies act the same way. Although we tend to avoid stress, we also know that a certain amount of stress, pressure, and speed is desirable. It makes us pay attention and work harder and smarter.

Case in point: having competition. Most entrepreneurs I know talk fondly of their competitors. It’s kinda nice to have a mutual enemy as a team. It’s energizing to compete, to lose a battle every now and then, and to regroup and then fight the next battle and maybe win it. Obviously, we want to win the war. Still, there’s no honor in a game where your adversary simply concedes the game before you’ve even started.

As a manager, CEO, or even as a parent, you can actually help by introducing stress into situations. Careful though, apply it like salt to a dinner; tiny bits to bring out the best in the dish, but not too much or it ruins the meal.

A deadline can be an example of artificial stress. You can also define an ‘enemy’ and it doesn’t even have to be a person or an entity. Complacency can be your team’s enemy, or uninformed customers, or low-quality products. Some managers like to create tension and stress by organizing internal competition among teams. To me, that’s a risky strategy, but it can definitely work for particular projects or teams.

Simply put, anxiety, tension, and resistance can be inspiring, motivating, and great for bonding as a team — they’re not things that should be avoided at all costs. The challenge is to find out how much is just enough. 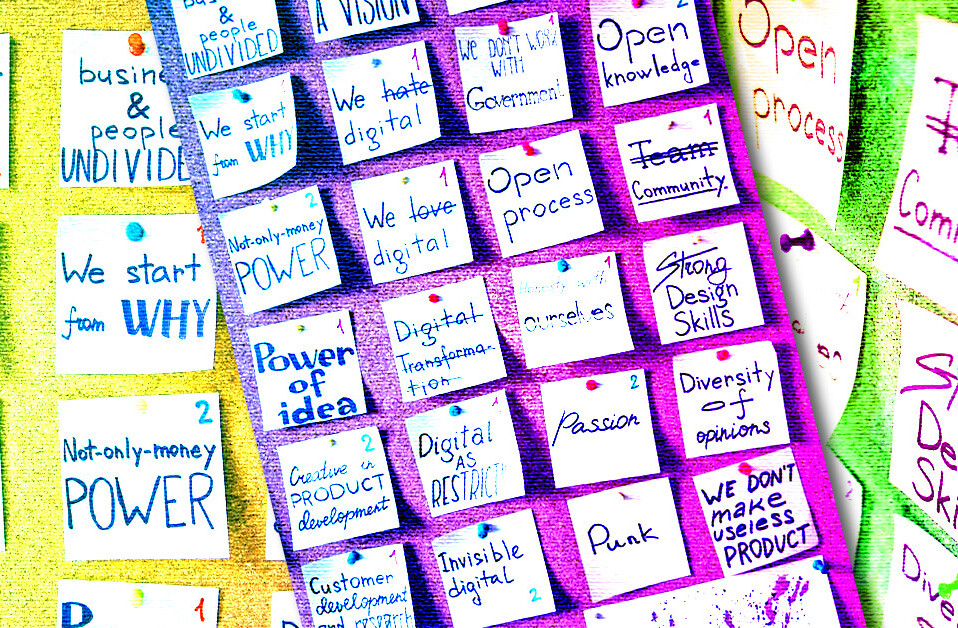