A super-popular Twitch streamer has been accused of discriminating against women by refusing to stream with them. As a woman, I think I’m with the streamer on this one.

It started with an article in Polygon in which writer Allegra Frank interviewed Tyler “Ninja” Blevins — currently the most popular streamer on the planet. Ninja, who is married, explained that he preferred not to stream with female streamers:

If I have one conversation with one female streamer where we’re playing with one another, and even if there’s a hint of flirting, that is going to be taken and going to be put on every single video and be clickbait forever… [The decision] was not even [my wife]. She had nothing to do with it. That was me being, ‘I love our relationship,’ and, ‘No — I’m not even gonna put you through that.’

The responses were divided, and I’ve included some of them here so you can see the range. Some fiercely criticized Ninja:

"hey ninja, women have a harder time growing as streamers cause they're harassed endlessly and not taken seriously, how're you going to use your huge platform/audience to help?"

"well my plan is to completely ignore them all because there might be some little rumors."

Others took his side:

Seeing tweets twisting Ninja’s decision to not playing w/ women.
YouTube clips/clickbaits the worst for views.
People are gullible.
To hear rumors like “I heard he’s cheating on you” is 24/7 toxic to a relationship.
Respect decisions that limit drama in people’s personal lives ?

Ninja’s popularity can’t be overstated. His Fortnite streams draw hundreds of thousands of viewers, and he’s collaborated with celebrities — like Drake — from outside the world of gaming. Streaming with him would be a major boost to anyone’s career, so him saying he doesn’t want to stream with someone based on something they can’t change feels very discriminatory.

But, speaking in my capacity as a woman, I say on Ninja’s decision: Yeah, I get it. I don’t think my viewpoint represents all women on Twitch, or that it should, obviously. But, as a member of the gender he’s allegedly discriminating against, I can see where he’s coming from and I can’t say I’d stream with him for his massive audience were I given the opportunity.

y’all if @Ninja actually did stream with a girl it would be a disaster. this community is a toxic sexist shitshow and she would be labeled his side bitch, relentlessly harassed for being a homewrecking slut and spammed with “begone thot” trolls etc etc etc fuck that

I’ve been following Twitch and YouTube streamers for several years now, and I’ve learned some simple truths in that time.

First, there’s really no training for the kind of scrutiny the larger personalities can be subjected to. Twitch streamers occupy a grey area between interesting hobbyist and full-on, self-employed celebrity. It’s hard to remember, but the job of streamer didn’t exist even one generation ago, and not everyone who enters that profession does so anticipating the kind of attention they later receive. It’s like a fame version of the frog cooked alive by water it doesn’t realize is slowly reaching boiling point.

⚫No one is saying Ninja has to stream with women.

⚫We're saying that his saying he won't is problematic and doesn't help in any way for women making their way in the industry that constantly calls anyone with tits a thot.

While I’ve never been a movie or TV star myself, I imagine there’s still a kind of membrane between them and the fans. They have the backing of a studio’s PR firms and they’re usually interacting with the media rather than directly with their fans. Twitch streamers don’t usually have that luxury, and unless you have the poise of a duke, it’s hard to grow into that kind of celebrity knowing innately how to handle it.

Second, those who follow the biggest streamers talk more tea than high school gossip girls. We’re talking whole subreddits where followers discuss a streamer’s life and relationships. And they are catty. Check this Twitter thread from streamer Brooke “Dodger” Thorne if you want to see what it looks like for the streamer:

When Sam and I got together, some of my viewers harassed not only him but his mother and sisters. I remember sobbing on a plane because I felt so terrible for the way he and his loved ones were being treated.

I won’t name any names, but let’s say I’ve seen women who enter into relationships with streamers, romantic and platonic, whereupon their Twitters and Instagrams were flooded with nasty remarks. Their faces and names were widely disseminated by people more than willing to tell them how much they hate them. Not every audience member is like this, obviously, but it only takes a few bad apples, and I’ve seen more than a few in my time.

Is that sad? Hell yeah, it’s sad. And it shouldn’t be that way. But it is. And I can’t help but sympathize when someone says they want to minimize that if at all possible.

*Ninja doesn't want to have any type of drama revolving women in his own way to respect his marriage*
People: sexist, how dare him create exclusion, blah blah blah..

Ninja, for his part, later clarified on his Twitter that the decision was purely motivated by concern for his wife Jessica and even namedropped female streamers he liked:

If I put myself in his shoes, and I thought for a minute that streaming with a guy might cause my boyfriend to get even one mean tweet or rude comment, I would consider not bothering to do it either. 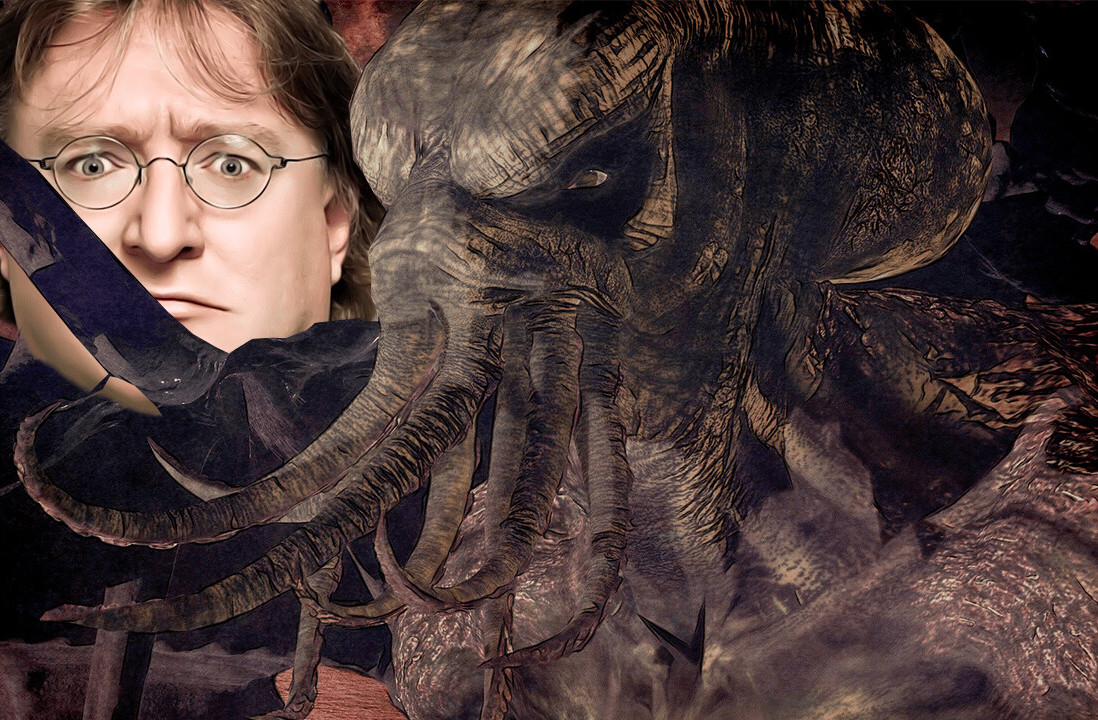