The world’s ‘fastest all-electric’ passenger ferry is set to launch on Stockholm’s waterways in 2022, as part of a joint pilot between Swedish boat-maker Candela and the Swedish Transport Administration.

Speaking to Cities Today, Michaela Haga, Chair of the Maritime Public Transport Committee of Region Stockholm, said: “In our ongoing aim to further develop a waterborne public transportation system that meets the needs of today and tomorrow, we need to closely monitor, test and evaluate new techniques.

“This pilot project will provide us important insights on operation costs, comfort and how to decrease erosion. After the pilot, that will go on until 2024, we will know more if this is a future solution for our public transport on water.”

The firm says the new P-30 ferry ‘flies’ on computer-controlled hydrofoils, that reduce energy consumption by 80 percent compared to the fastest ferries in service today.

The ferry can also operate in urban waterways at higher speeds than traditional passenger boats because it creates little wake that could damage nearby vessels or property.

Higher service speeds will allow the new P-30 ferry to shuttle more passengers than other electric ships, and it will be able to service longer routes because it can travel more than three hours at 20 knots (37 km/hr) cruise speeds before recharging.

Candela says a recent report by the municipality of Stockholm estimates the overall cost of operating the P-30 will be half the cost of conventional diesel ferries, and each ferry consumes energy at the same level as a modern electric-hybrid bus.

“Today, most of our waterways are unused for mass transit, even though most highways are congested during rush-hour traffic. Opening up urban waterways for high-speed electric transport can revolutionize commuting in cities such as San Francisco, Seoul or Amsterdam – at a very low cost,” said Gustav Hasselskog, the founder and CEO of Candela. “There’s no need to build new infrastructure.” 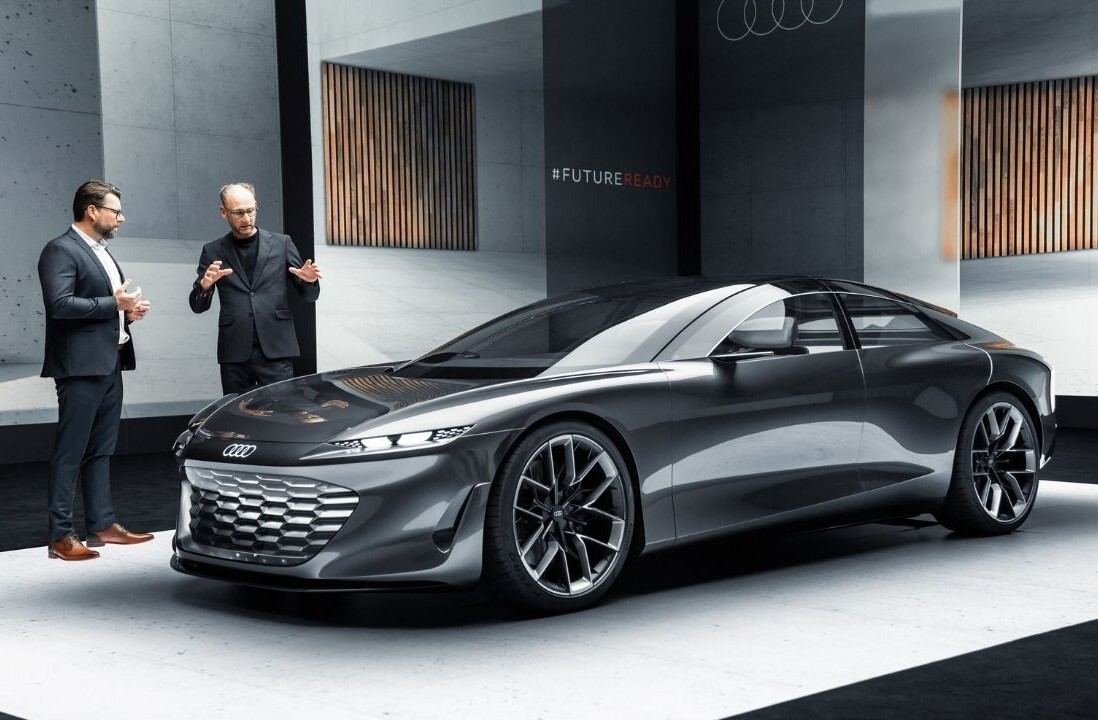