An ad for a Taiwan-based tea company featuring a Steve Jobs look-alike is making the rounds on YouTube, and it’s no cheap parody.

The commercial mimics what an authentic Apple keynote would look like — where fake Steve Jobs, wearing his iconic black turtleneck shirt and blue jeans, strolls across the stage with a giant iPad 2 in the background.

If it’s any consolation, it’s still somehow Apple-related. Apparently, it’s for a promotion the tea-company has with Apple, wherein people can win an iPad 2 every week with every purchase of “Tong Yi Cha.” 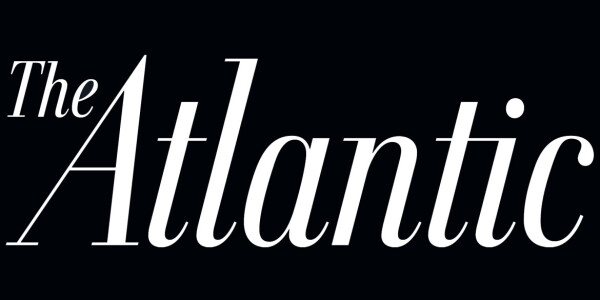 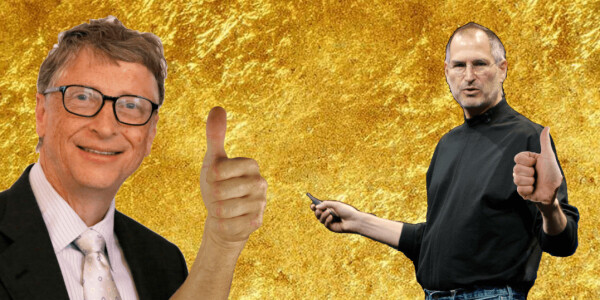 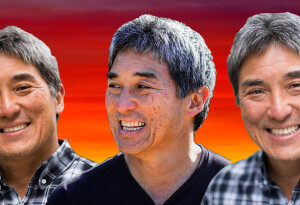 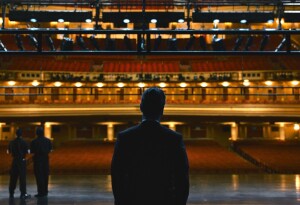