As you know we love to hack together our own little projects. Today we are selling one which is a lot more than just a domain and an idea. This is a fully working website, with visitors (just not a lot) and users (just not a lot). It is called MailCounter.

I hacked together this little project in a week or so in 2009 when we wanted to have an easier way for people to email content. The widget I came up with works like a Digg or Twitter button in that it counts the number of emails sent. Okay, it actually isn’t THAT smart. All it really does is count the number of clicks. Not exactly a foolproof system, but good enough to get an indication of usage.

We launched the service with a blogpost titled “Launching MailCounter: Tweetmeme for email” in October 2009 and saw some promising initial traffic and uptake. Several high traffic websites had implemented the button, including this blog (of course) and we saw a fair share of clicks on the buttons.

But as things go we moved on eventually, the button somehow got deleted from this blog and pretty soon I lost interest. In fact, I forgot we owned the service until I stumbled upon it on another blog today.

Basically you are buying yourself a guaranteed review on The Next Web, something that money usually can’t buy, so that alone is worth thousands of dollars.

This is the 4th concept we are selling. Our other auctions are:

Intermediads.com  (Auction | Blogpost)
Bidding now at $255 with 2 days to go 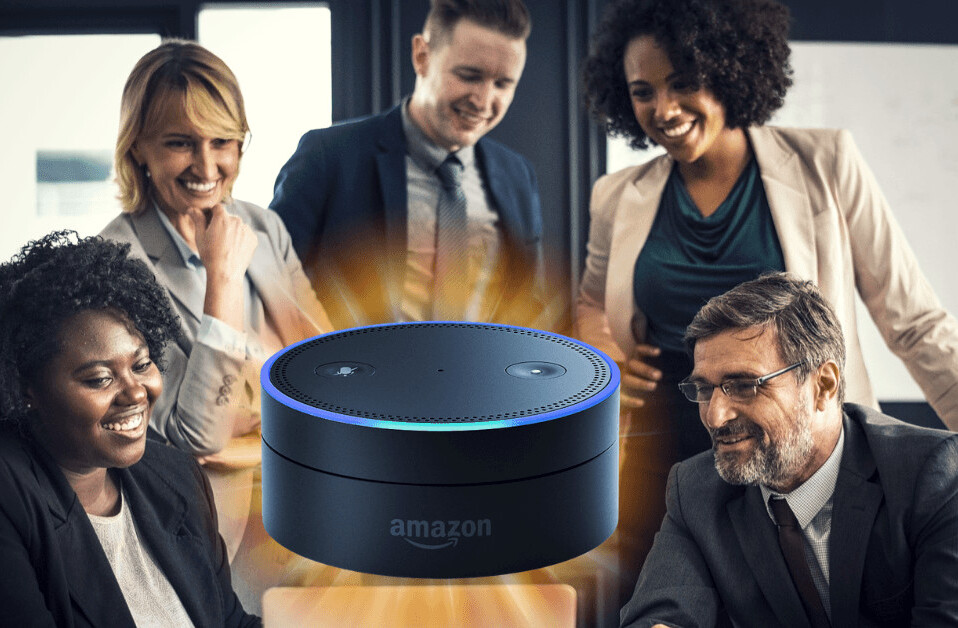