Starbucks announced plans to install wireless charging spots in its cafes last year, and now the company is delivering on that promise after beginning the rollout in select branches in the San Francisco Bay Area.

The company has partnered with Duracell to outfit chains with its Powermat chargers. They will be made available on designated tables and counters, allowing customers with compatible devices to top up their battery with ease. Caveat: Powermat chargers are limited to a relatively slim range of devices, including the iPhone and various Samsung Galaxy devices.

Starbucks says it will expand the initiative to “major markets” in the US next year, while it is planning initial pilots in parts of Europe and Asia within the next 12 months. 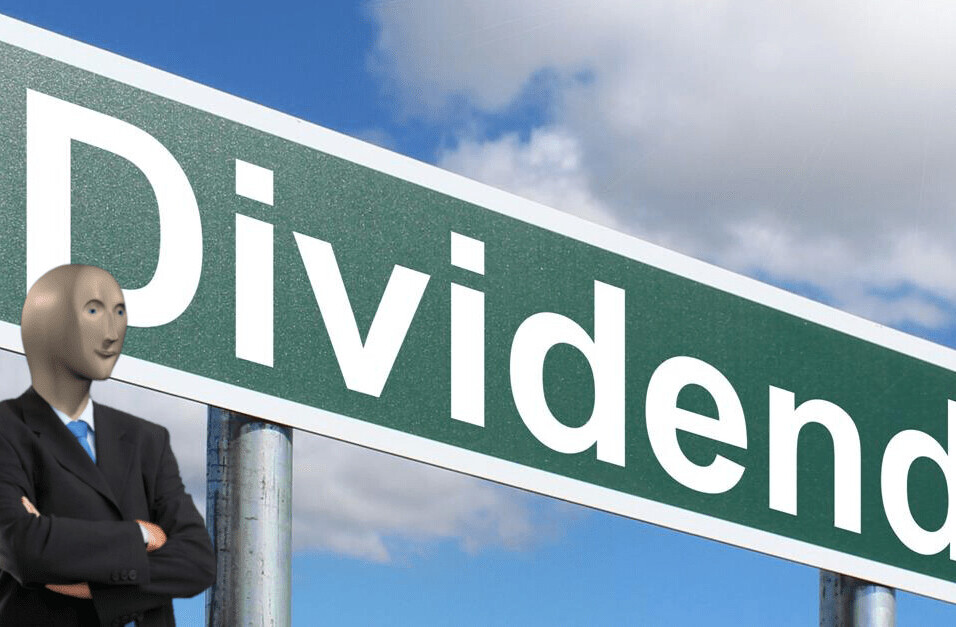 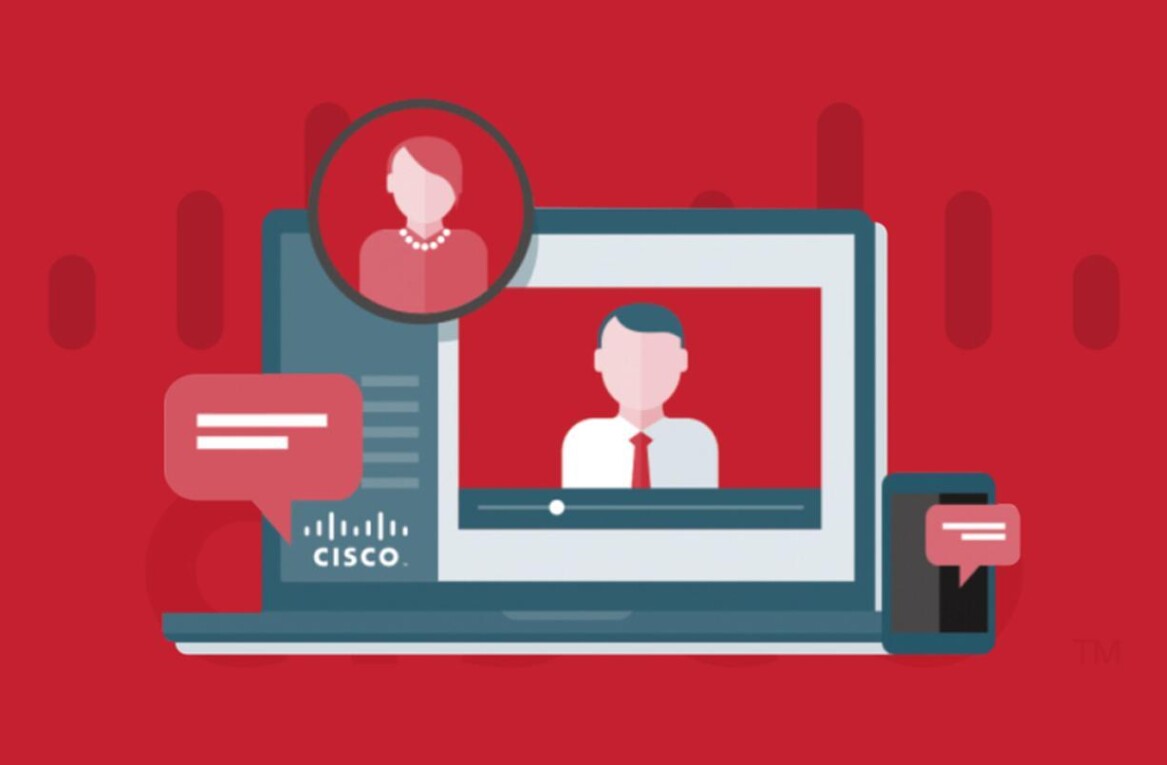