Virgil Griffith, the Ethereum developer arrested last week after allegedly traveling to North Korea to give a talk on cryptocurrency, will be released from prison pending trial after a judge ruled there was enough evidence to move a case against him. 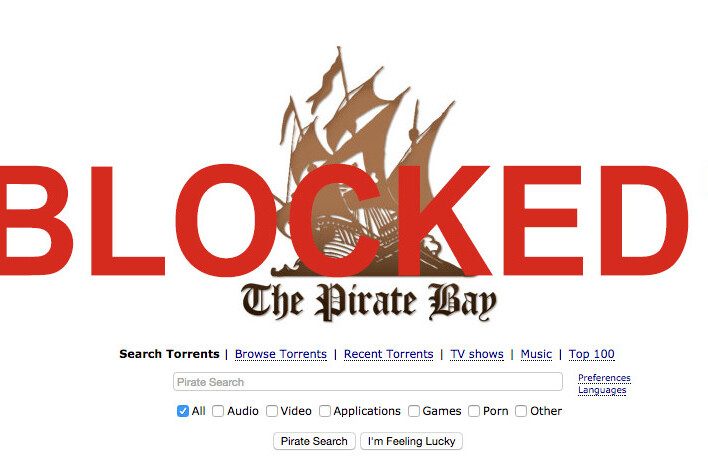