Last October, five months after Spotify acquired Joe Rogan’s podcast, several employees protested against the show’s transphobic nature. There was even more controversy after Rogan hosted an episode with Alex Jones, whose InfoWars podcast was banned by Facebook and Apple.

Spotify has mostly diverted the questions about the podcasts’ content — until now.

In an interview with Axios, CEO Daniel Ek, said that the company exercises no editorial control over its creators:

We have a lot of really well-paid rappers on Spotify too, that make tens of millions of dollars, if not more, each year from Spotify. And we don’t dictate what they’re putting in their songs, either.

It’s great that Spotify allows creators to express themselves freely, but it will have to face the music eventually. Platforms can’t simply ignore moderating the content they host. In fact, with cases like Alex Jones, it may have to issue an outright ban. The problem though, is wider than this: Spotify simply doesn’t currently have the capacity to scale its moderation efforts.

Effectively, moderating what people hear is way tougher than it sounds — no pun intended.

This is something The Verge’s Ashley Carmen has covered in great detail before. The task gets even more daunting when you realize that, according to podcast marketing company Chartable, more than 17,000 new shows were launched every week in 2020.

How do you moderate this much content? Well, you’d need a huge human workforce alongside some advanced and scaled AI, especially if you’re going to do this quickly. To say it’s a mammoth task is an understatement.

For Spotify, this question won’t be limited to music and podcasts. Last month, it launched its own Clubhouse rival called Greenroom for live audio conversations. While it has moderation and reporting tools, real-time audio platforms have struggled with having any kind of control over these chats.

The fact of the matter is this: Spotify can’t ignore that it’s a platform forever. It has a responsibility to vet what it hosts and the sooner it understands and accepts this, the less painful it’ll be when it finally takes action. 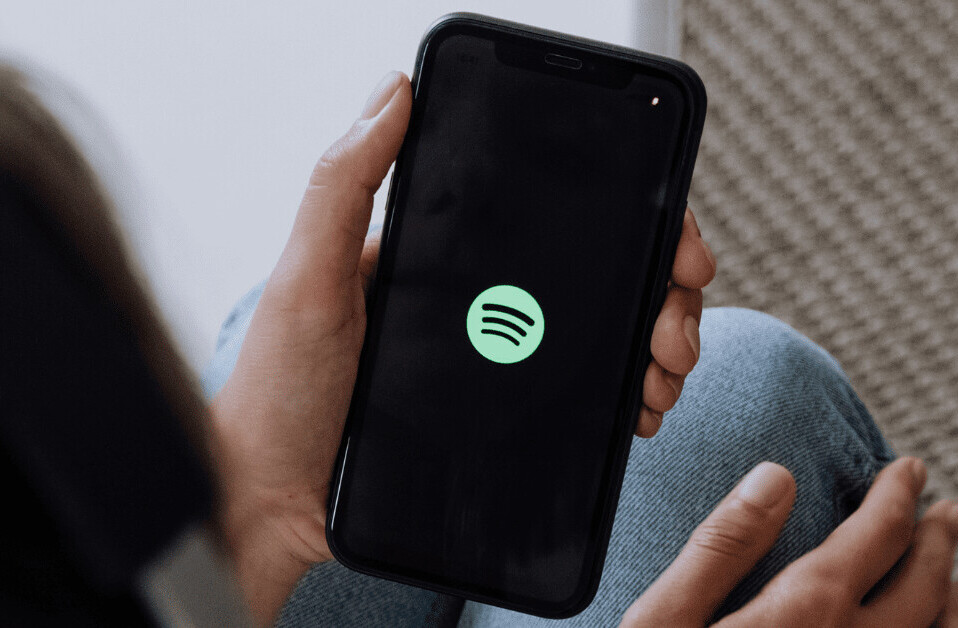 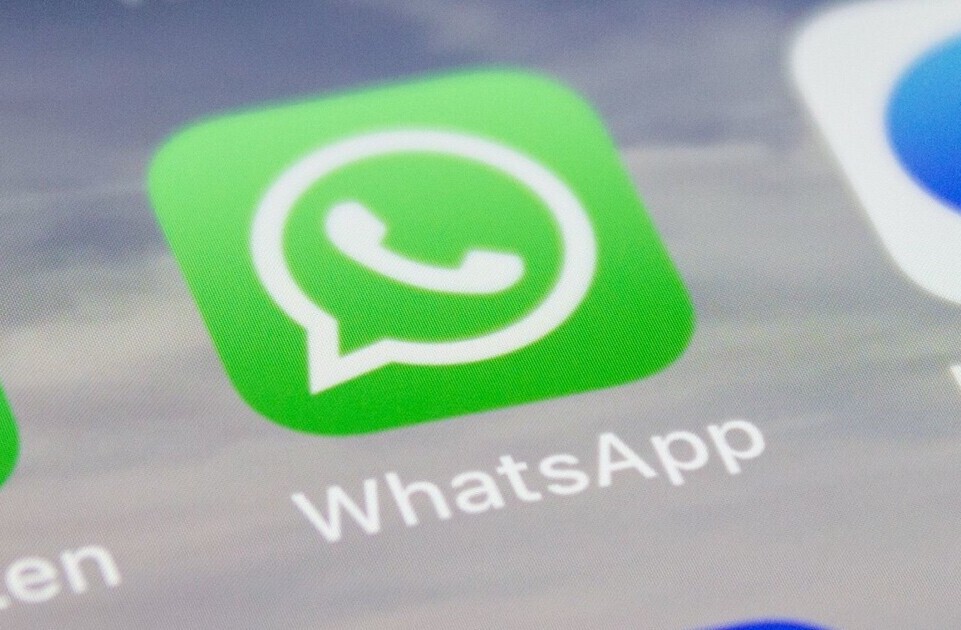