Spotify is officially marking its entry into the live audio arena with an app called Greenroom. However, it’s not entirely a new app. The streaming service has redesigned the Locker Room app — which it acquired back in March — with new bells and whistles.

Apart from Locker Room’s live sports conversations feature, Spotify is also planning to add categories such as music, culture, and entertainment. Still feels like another Clubhouse-like app, doesn’t it?

You’ll be able to login to this app with your Spotify ID to listen to and host different rooms. To differentiate itself from other live audio platforms, Spotify is adding facilities to record the conversation and chat tools. There’s also the ability to schedule rooms and get reminders for them.

Spotify’s prowess lies in music streaming, so I feel the company has missed out on integrating music listening as a group in its live audio product. Hopefully, we’ll see that in a future iteration.

At launch, Spotify Greenroom will be available in more than 135 countries on iOS and Android.

In addition to the redesigned app, the company is also launching a creator’s fund for monetization. For now, Spotify has just provided a registration link for creators up and no other details. Last month, Clubhouse launched 50 funded shows on its platform with each creator getting around $5,000 a month, recording gear, and creative support.

Spotify’s Greenroom is another addition to the growing list of real-time conversation platforms: Clubhouse, Twitter, LinkedIn, Discord, and Facebook. At this rate, there will be more live audio apps than people have things to say. 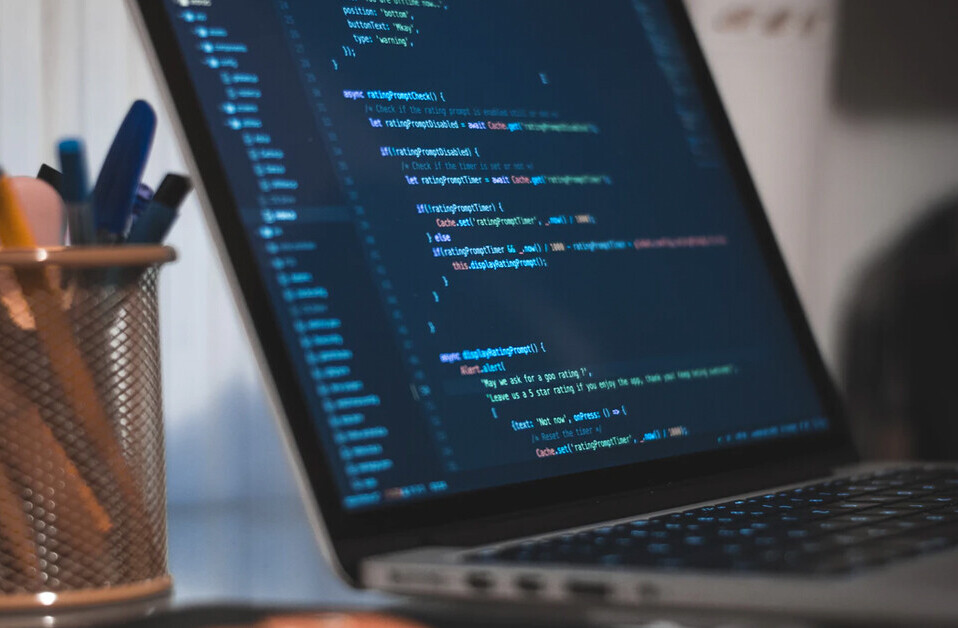