This article was published on February 11, 2021

Arachnophobes often cite spiders’ unpredictable movement as the basis of their fear, pointing out how each spindly leg seems to lift, flex, and probe with a menacing degree of autonomy.

Perhaps unsettlingly, research conducted by my colleagues and I has revealed that each one of a spider’s legs does indeed enjoy a certain independence from the brain – especially in the complex task of web-building.

Our study has shown that spider legs have “minds of their own,” constructing webs without the oversight of the spider’s brain. This has important implications for the field of robotics, which may take inspiration from this example of decentralized intelligence to build similarly autonomous robot limbs.

To arrive at our conclusions, we observed the common garden spider Araneus diadematus, a creature familiar to us all – both suspended in our backyards, and as the heroine within the pages of the children’s book Charlotte’s Web.

Spiders’ webs serve many functions. They provide a safe home, but they’re also famously an invisible and highly dynamic trap set up to capture and then firmly hold any insect that strays too close.

To perform this function, webs use a strong structural scaffold of radiating spokes with what’s called a “capture spiral” built on top, which is soft and sticky and uses an extremely clever microscopic reeling mechanism to pull in a spider’s prey.

Not only does the capture spiral use electrostatic charges to trap a fly, it features a complex glue to hold it firmly, and a specific elasticity that makes the web too stretchy for the leg of a hapless insect to push against in its struggle for freedom.

The analogy of the internet as a “web” is a fine one: because at least five different silks are used in a spider’s web, the way they intersect and network with one another creates a kind of information filtering capacity – with tiny vibrations noted at all times by a spider’s listening legs.

Given the incredible complexity of spiders’ webs, we must ask how such a small animal – with an obviously minute brain – can design and build this advanced structure. Modern technology has helped us begin to understand how spiders manage such a complex task.

By filming and tracking the movements of its eight legs, we have been able to track a spider’s web-building in intimate detail, revealing the construction process to be a kind of dance around a central hub, with a precise choreography of replicable rules.

These rules are surprisingly simple. Each step and thread manipulation follows a fixed action pattern, with one of the spider’s legs measuring an angle and a distance in order to place and then connect one thread to another with a quick dab of glue – always with impeccable accuracy and spacing. Many years ago, we programmed a virtual spider, named Theseus, to demonstrate how this works.

The complexity of the task at hand (or rather foot) when building a web seems to have required spider brains to outsource the work to the eight legs. Put another way, spider legs build webs semi-autonomously – eight phantom limbs performing their dance within local, closed feedback loops.

We discovered this after studying spiders building webs within frames in our laboratory. In some experiments, we cut out threads of a web being built. In others, we rotated the web like a ferris wheel. This probing wasn’t done to annoy the spider: it was to help us discern the rules that govern web building.

With a set of rules established – including rules that help spiders continue to build a disrupted web – we taught them to Theseus, our virtual spider.

The new rules we taught Theseus – based on the dances of real spiders we observed in our lab – revealed that each leg actually conducts many web-building actions as an independent agent. This in turn helped us solve the mystery of how spiders build perfect webs after the loss of a leg.

When a spider’s leg becomes trapped, it’s discarded, and a shorter leg regenerates the next time the spider molts its exoskeleton. Not only is this replacement half the size of a normal leg, but it’s also a different shape, with different hairs and sensors. Yet somehow spiders with regenerated legs continue to build perfect webs.

Evolution has seen to it that spider legs can in some sense think for themselves, which means the different properties of regenerated legs does not affect the building of a web.

This relieves the brain from micromanaging eight legs executing complicated activities, freeing it to focus on survival actions such as looking out for predators. This efficient, decentralized system is remarkably relevant for modern roboticists – who are often inspired by the natural world in their artificial designs.

Spiders are not alone in decentralizing tasks from the brain – indeed, most animals do it to some extent, like the continuous beating of a human heart. But with their webs, spiders provide us with a concrete, observable, and mesmerizing means of measuring and understanding how this decentralization works.

This neat trick lies in a spider’s embedding of simple task computation within the structure of its limbs. Roboticists call this morphological computing and have only relatively recently discovered its power. The humble garden spider, it turns out, has been using it for well over 100 million years.

This article by Fritz Vollrath, Emeritus Professor, Department of Zoology, University of Oxford is republished from The Conversation under a Creative Commons license. Read the original article. 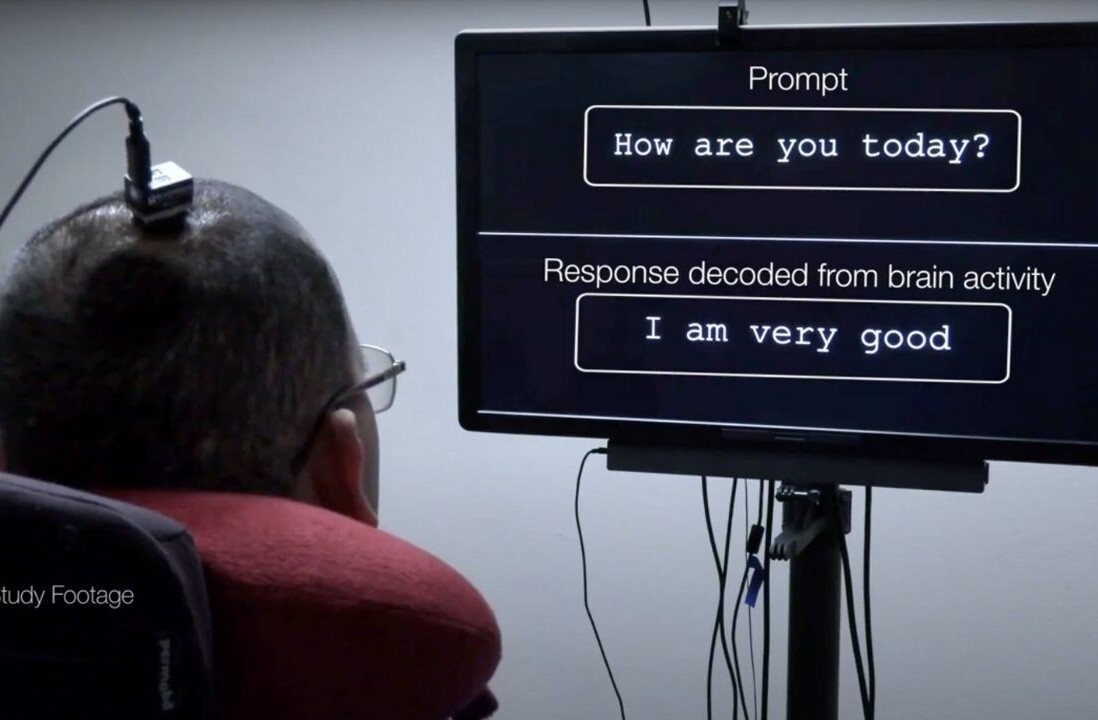 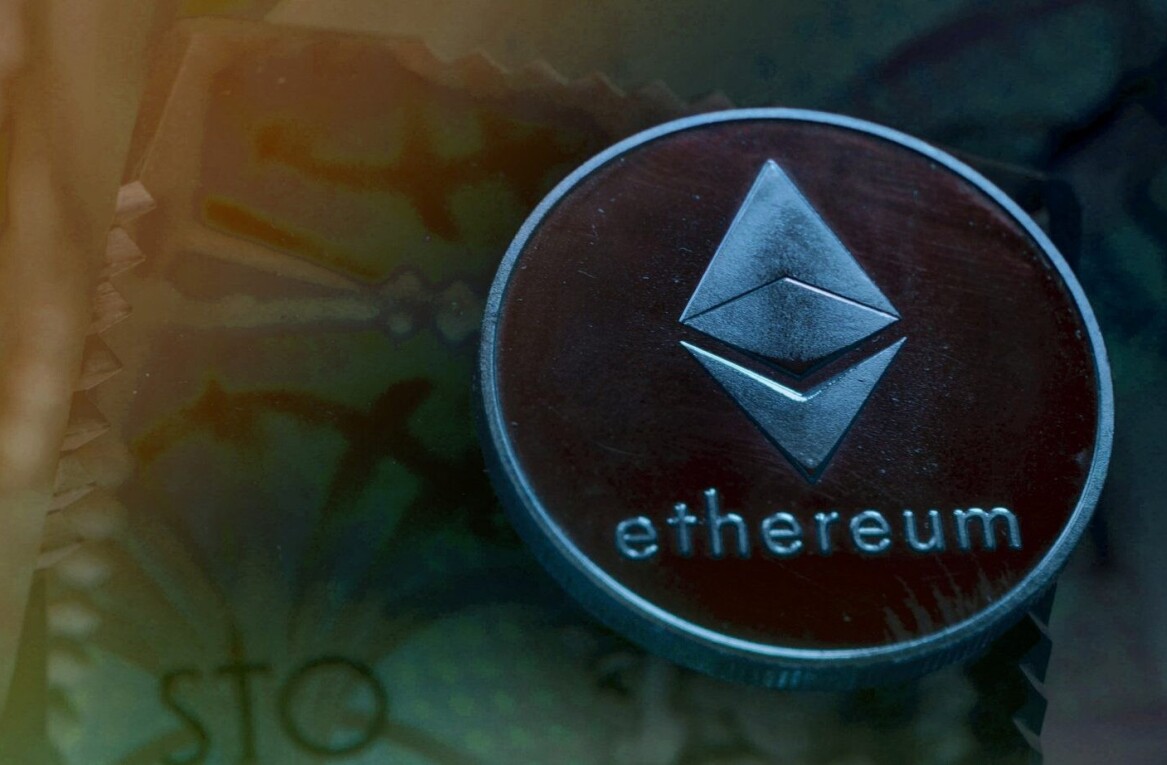