The attack is said to have begun in the early hours of Monday, according to Spanish daily ABC. Indications are that the ransomware strain that hit Everis is a version of BitPaymer, which has been used increasingly used by attackers to lock down compromised systems on a breached network.

It’s worth pointing out that this is the second time Spanish businesses have been hit by ransomware infections, the first being the notorious WannaCry attacks of 2017.

As a precautionary measure, both the impacted companies have shut down computers and disconnected their networks from the internet.

The attackers reportedly demanded Everis for a €750,000 ($835,923) ransom to get a decryption key to unlock their files, bitcoin.es reported. But there is no indication that the amount has been paid.

The ransomware strain that hit Cadena SER is not yet known publicly, although the National Cybersecurity Institute (INCIBE) is currently assisting the radio station in restoring their encrypted data and get their systems back online.

The country’s Department of National Security (DSN) acknowledged the attack, stating the “objective is the encryption of files, which has had a widespread impact on all its computer systems.”

Though not confirmed, multiple reports suspect that the attackers might have used the BlueKeep RDP vulnerability to remotely compromise the company’s servers.

Incidentally, security researchers uncovered the first mass-hacking campaign that leverages the aforementioned remote code execution flaw — for which Microsoft had issued a fix back in May — in Windows Remote Desktop Services to take over unpatched target systems and install a cryptocurrency miner. 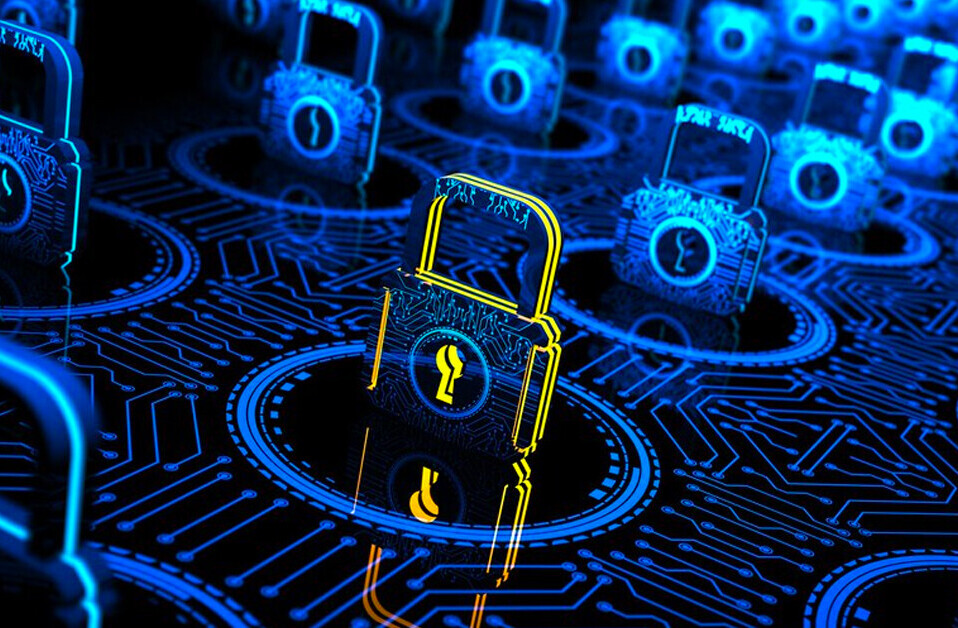 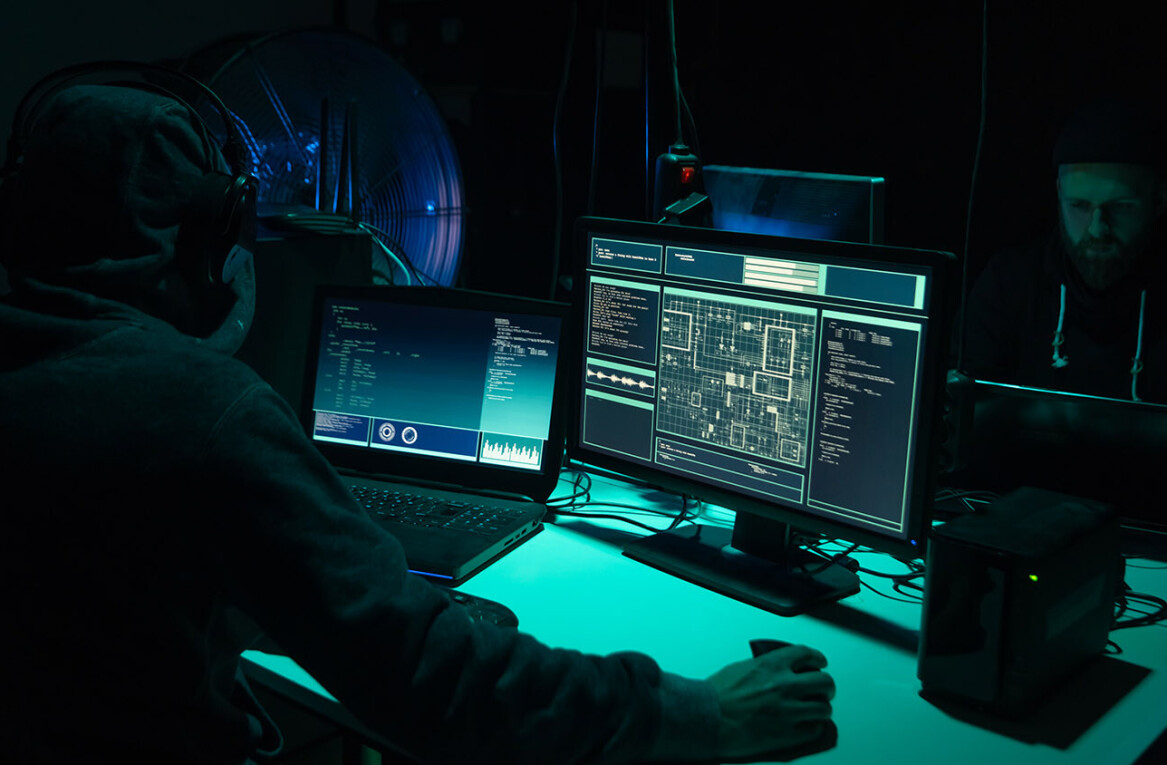