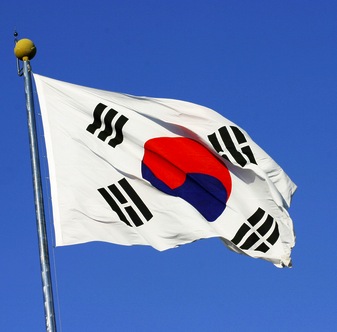 4G and even LTE-Advanced seem so last generation now that South Korea has revealed plans to build a 5G network. According to Yonhap News, the country’s communications technology ministry will put in 1.6 trillion won ($1.5 billion) and work with local firms through 2020.

The 5G network is expected to be 1,000 times faster than the existing LTE network, which means users can download an 800-megabyte movie in just one second. Compare that with the LTE-Advanced service rolled out last year by SK Telecom and smaller rival LG Uplus — which let users download a movie of the same size in (theoretically) 40 seconds.

The Guardian notes that the government is aiming to make the 5G network commercially available by the end of the decade, as it collaborates with mobile carriers and smartphone manufacturers including LG and Samsung. In fact, the 5G network will be tested on social networking services as early as next year.