Mobile technology will arguably go down in history as the most successful innovation of our lifetime. Mobile devices, especially phones, are ubiquitous in large parts of the world. On the African continent, the rates of mobile phone ownership and access are rising exponentially.

Many organisations have recognized the opportunities this presents. Political parties are no exception. The 2008 election in the United States is widely regarded as a tipping point for the use of mobile devices in political campaigning. Since then it’s become common for politicians all over the world to canvas for support and engage with the electorate using mobile messaging services.

South Africa is no exception. In the lead up to the country’s 2014 national election and its 2016 local government elections, almost all the major political parties deployed a raft of mobile marketing strategies. These included SMS, MMS, political party apps, mobile voice calls and social networking sites. The same has been true in the months and weeks leading up to the 2019 national and provincial elections.

This sort of online interaction with the electorate is important. Research has shown that it promotes critical political skills. Among these skills are the ability to acquire political information and engage in political discourse. Online interaction also reinforces voters’ perception of parties’ competence.

But it can also alienate and frustrate voters. A study I conducted found South African voters felt that mobile political campaigns were intrusive, violated their privacy and made them feel disillusioned with the political process.

This suggests political parties that plan to keep using mobile campaigning should proceed with caution. These findings provide important guidelines for reducing voters’ resistance to political mobile marketing campaigns. For instance, parties should prioritize permissive marketing strategies – explicitly asking people to “opt in”. Obtaining consent is one way to foster a positive reception from voters.

For my study, I surveyed 971 people. They resided in South Africa’s Gauteng province, which – although it is largely urban – is very cosmopolitan and can be considered as a microcosm of the national population. The average age of the sample was 27.

I asked respondents to evaluate their perceptions of online and mobile political marketing campaigns. I wanted to know, on a sliding scale and if at all, how much they felt these campaigns threatened their digital privacy and how much that perception influenced their acceptance of this form of political communication. Questions were also asked about the extent to which voters believed in their ability to influence the political process, and how much they participated in these processes.

There’s no evidence that political parties are engaging in malicious or illegal activities, but it’s telling that this is people’s perception and fear.

Another finding was that voters highly value and desire their privacy. This means they view the collection of their personal information – such as their cell phone numbers – by political parties as highly invasive. They became irritated when they received unsolicited political messages. So the messages had the opposite of the desired effect: they created apathy towards the political party in question.

Finally, the people I surveyed were not impressed by the actual content of mobile political campaigns. They found the messages exaggerated and confusing.

In South Africa, evidence suggests these conditions are on the decline. Invasive, confusing and unwelcome mobile campaigns will not help to rectify this situation. In fact, they may serve to drive voters further away.

The use of the mobile and other digital technologies in the political process has incredible benefits for citizens and political parties. It will almost certainly continue to command center stage in political communication for the foreseeable future. Political parties should take heed of people’s concerns and complaints about this method, and adapt their approach accordingly. If voters feel their privacy concerns are being respected and they have a choice to “opt in”, they are more likely to engage.

This article is republished from The Conversation by Daniel K. Maduku, Lecturer in Marketing Management, University of Johannesburg under a Creative Commons license. Read the original article. 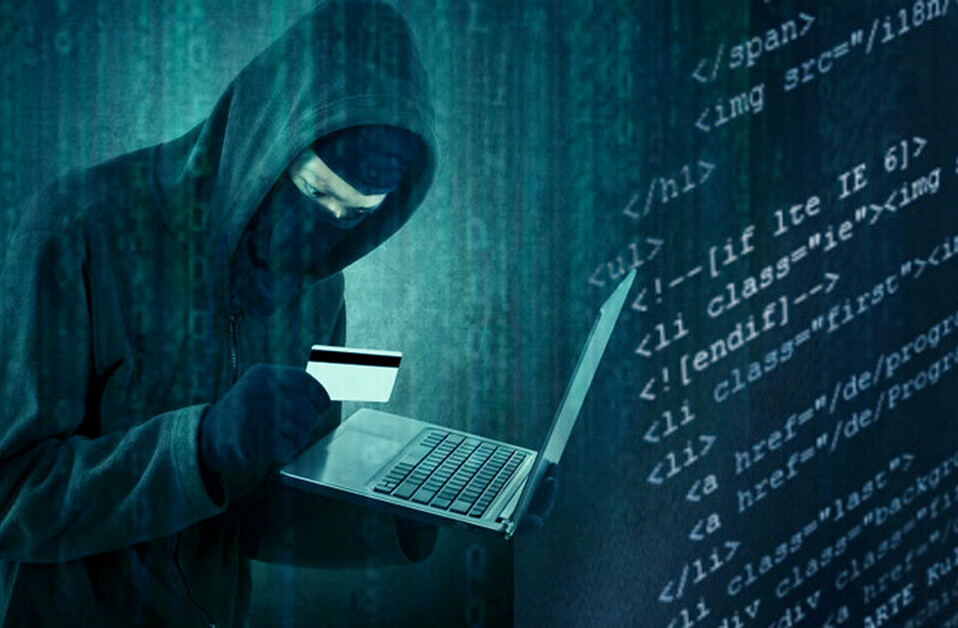 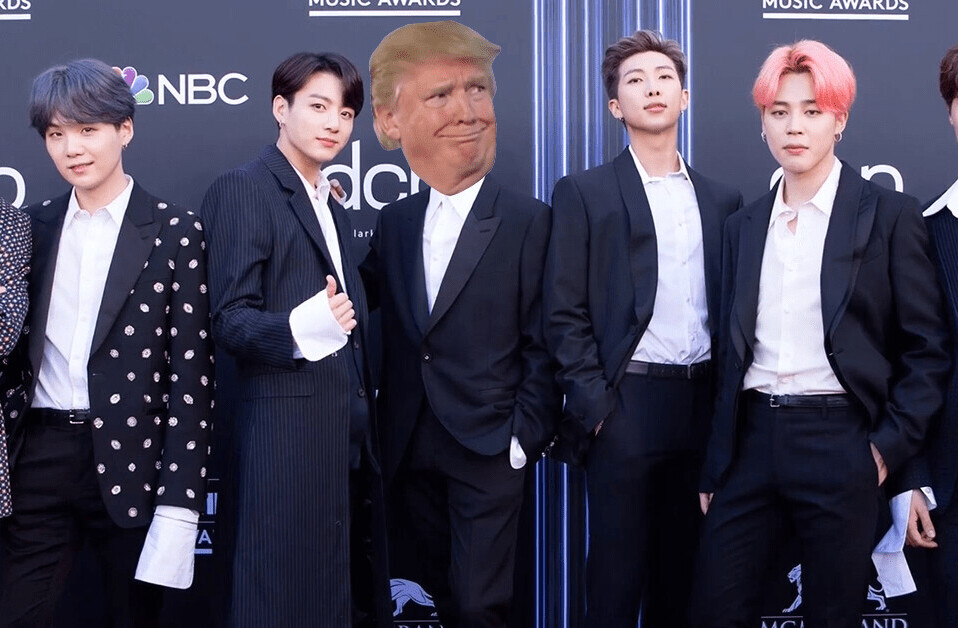