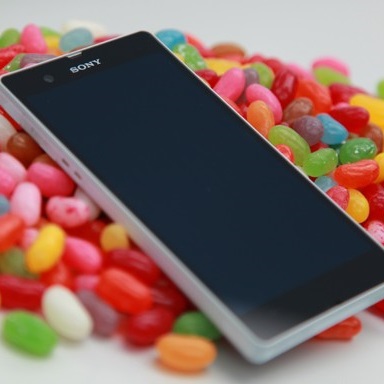 Sony is rolling out an update that brings Android Jelly Bean and some of its own software modifications to the Xperia Z, Xperia ZL, Xperia ZR and Xperia Tablet Z.

In addition to the benefits of Android 4.3, owners of these devices will get Sony’s Smart Social Camera and the company’s full collection of apps — including Messaging, MyXperia, Smart Connect, Small apps, TrackID, Sony Select and its suite of media apps.

Sony began its Jelly Bean rollout in February, and just last week the software update arrived for its Xperia Z1 and Xperia Z Ultra smartphones. The company says updates are coming to its remaining devices “soon.”