This article was published on November 27, 2018

A recently-discovered patent implies Sony might be working on a new kind of game cartridge. Whether this is an idea for its upcoming console, tentatively called the PlayStation 5, or an as-yet-unknown successor to the poor old PlayStation Vita, we don’t know — but it’s also possible it could be both.

Dutch site TechTastic today revealed the patent, which was filed in South Korea last year with Korean Intellectual Property Right Information Service (KIPRIS). It shows a game cartridge with a small port on one end and a keychain-like hole on the other. It’s an unusual shape for a game cartridge, to be sure. What’s the point of the hole? Does the company imagine I’ll be wearing it on a chain around my neck like some kind of gamer dog tag? (Probably not, but it’s a funny image.)

The image itself doesn’t really tell us much, and it’s always possible it’ll never amount to anything more than a wayward idea from Sony’s R&D department. But if it is something Sony is seriously considering for future devices, it paints a picture of what that console (or consoles) would look like.

Now, there are three current-generations consoles that use cartridges. One is Sony’s own PlayStation Vita. The other two are Nintendo’s 3DS and Switch.

If these new cartridges are inspired by the Vita, that might raise interesting implications about the future of that particular console, as Sony has all but given it up. Sony has already announced it would be discontinuing physical game cartridges for the Vita, and all signs are pointing to the little-loved handheld going the way of the PSP. A Sony executive has maintained it’s not interested in a new handheld, whic would seem to kill that theory.

If they’re inspired by the Switch, then one wonders whether Sony is rethinking its approach to portability following the success of the Nintendo Switch. PlayStation CEO John Kodera dropped a lot of hints in an interview with Bloomberg earlier this year that that’s what the company was aiming towards, implying the company was looking to integrate some form of portability into its console lineup:

In my opinion, rather than separating portable gaming from consoles, it’s necessary to continue thinking of it (portable gaming) as one method to deliver more gaming experiences and exploring what our customers want from portable… We want to think about many options.

Here’s a thought: perhaps the new cartridge is for a new kind of handheld, but one which is tied more closely to the standalone console — the PS5, let’s say. If that were the case, it would solve two major problems with portability in such as it is in both the Switch and the Vita.

It’s often forgotten, but the Vita offered the ability to play PS4 games on a smaller, portable screens via link app before the Switch came along — it’s possible it was following in the footsteps of the Wii U. That said, and while it had slightly more utility than the Wii U’s second screen, it wasn’t what I’d call one of the handheld’s better points. One of the difficulties with using the Vita to play PS4 games was that the handheld’s controls were different from the Dualshock. The Vita attempted to compensate with its touch-sensitive back, but that (no pun intended) was very touch-and-go depending on the game.

But the concept itself was a good one, and Nintendo has proven the market for a portable supplement to a home console exists. So if Sony designs its next handheld to purpose, in conjunction with its console — the Vita preceded the PS4 — then it might be able to make the link more sound and viable.

And the difficulty with the Switch is that sometimes it’s plain the graphics of whatever game you’re playing were designed with the console’s smaller screen in mind. That makes it so much easier to play on the small screen, but sometimes the console comes across as more a handheld with a dock than a proper console — at least that’s the case for my Switch. Having a dedicated console with a handheld link might allow Sony to have its graphical cake and eat it too.

If Sony did shift to cartridges based on the Switch’s popularity and portability, it would be an odd turnaround given the company’s history with Nintendo. For those who don’t know, the two companies at one point intended to collaborate on a console that could play both SNES cartridges and CDs. Needless to say, that collaboration fell through, and the “PlayStation” eventually became the company’s own disc-based console.

[Update 11/30:] The TechTastic page has since been updated with a picture of the Sony Toio, a toy controller. This cartridge is identical to those used in the Toio, meaning this patent is most likely part of that. So it seems this was a tempest in a teapot, thought I still stand by my concept for a PS Vita successor. Please, Sony… just this once, throw me a bone? 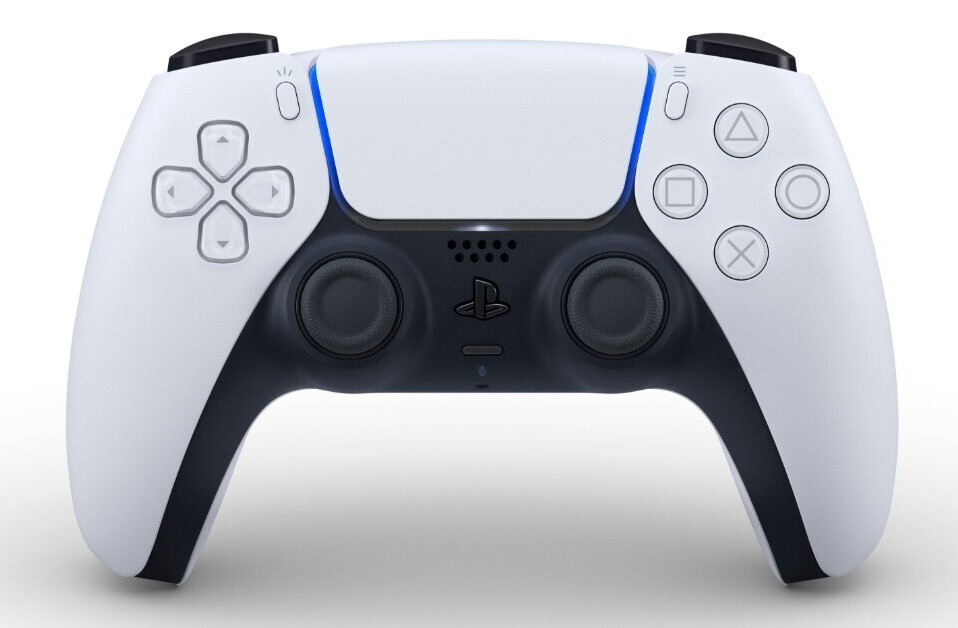