This article was published on December 5, 2016

It’s been reported that owners of Apple’s new MacBook Pro with Touch Bar are experiencing issues with their unit not delivering the all-day battery life the company promises on its website.

Among other platforms, Apple’s support community and Reddit are filled with complaints from customers claiming they aren’t getting even half of the ten hours of battery that was advertised when they purchased the device.

“I just received my new 15″ MacBook Pro with touch bar. The battery life is horrible!!! I have Safari open with 6 tabs and with 95% battery, I am told that I have under 3 hours of battery life left,” writes one user on Apple’s support forum.

“I thought these things were supposed to get 10 hours? I ran the battery down in 3 hours last night only browsing the web. I wasn’t watching videos, just browsing. Is there something wrong with my laptop?”

At present, it’s unclear whether the issue is hardware- or software-related. Although, some tech-savvy users suspect the decrease in battery life to be the result of a problem with the Radeon graphics chip.

It’s believed that Apple is currently investigating the reports, but that hasn’t stopped some customers from returning their unit for an exchange or full refund. Hopefully, it’ll issue a statement on the matter in the not-too-distant future. 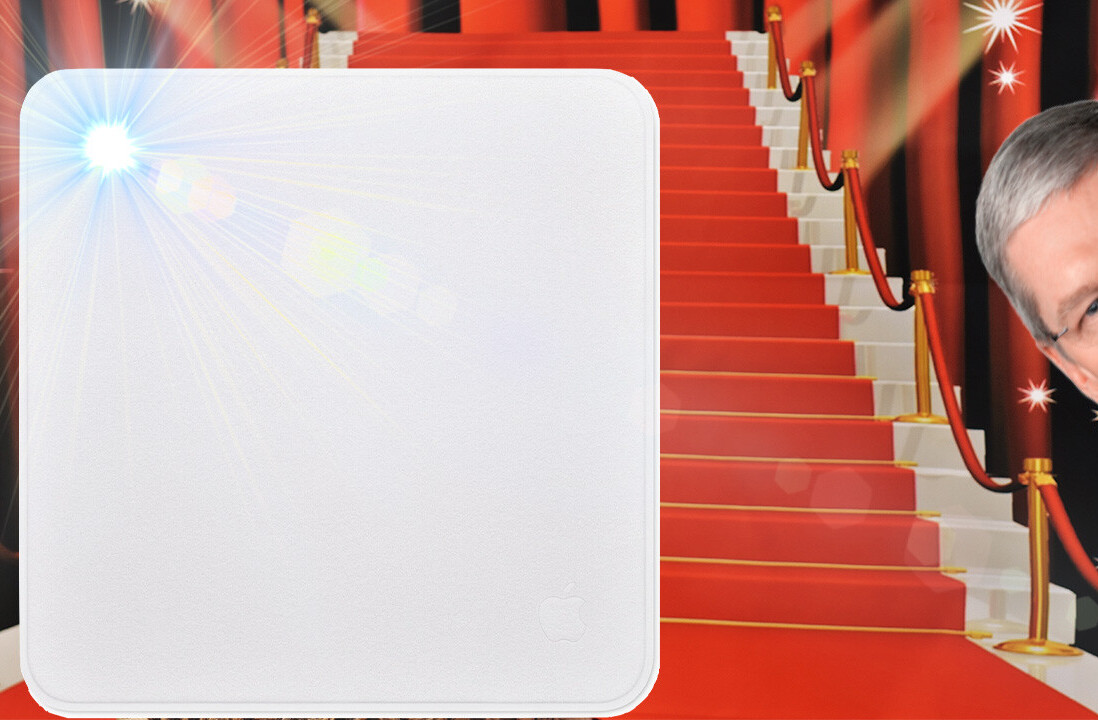