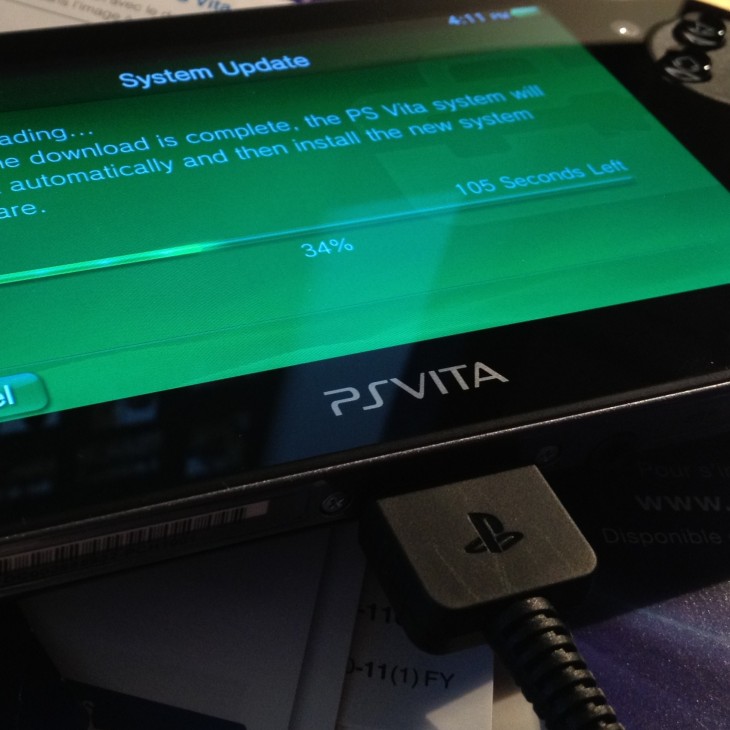 Last month Sony teased a ‘PS4 Link’ feature for its PS Vita handheld console and the new application — which allows the PS Vita to connect to the PlayStation 4 for remote play and second screen capabilities — has landed today as part of a firmware update.

In addition to PS4 Link, Vita owners who download the 3.00 system update will get a slew of additional features which include new parameters within parental controls, a panoramic camera setting, improvements to the friends feature and — last but by no means last — finally the ability to sync data between a Vita and a PS3 using a WiFi connection.

Now all Vita owners need do is wait for the PlayStation 4 to be released: that’s November 15 in the US and November 29 in Europe… Japanese fans must wait until February 2014. 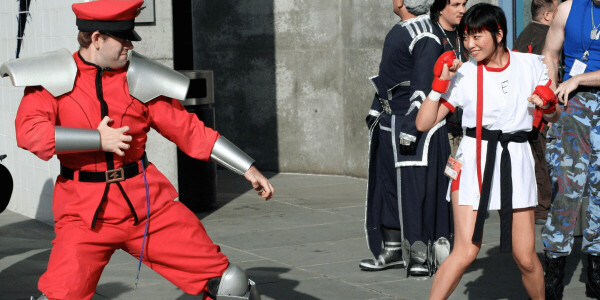 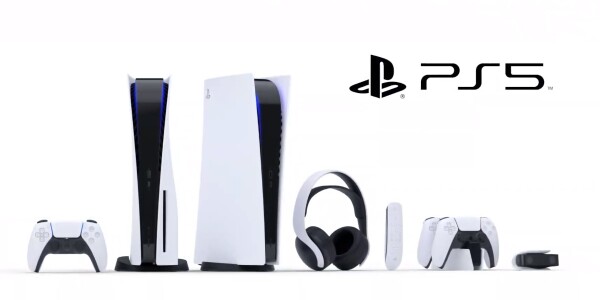 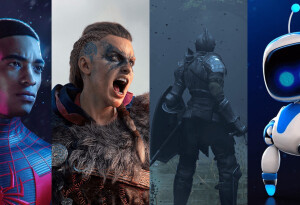