Social networking sites across the web have long made efforts to try to be everything to everyone. The problem with that, for example, is that your Facebook wall gets plastered with plans you could really care less about and your Twitter stream gets diluted with check-ins and questions about where to go. But there’s a new social network aiming to take the planning of a fun night on the town out of those platforms and into one that can offer the best experience, with no other pretenses than just to ensure a great evening. And that social network is setNight.

The idea for setNight spawned from a conversation between company CEO Rick Kats and his partner late one night. Tired of the same old, tired nightlife scene, they decided to come up with a solution to this problem. The ability for those looking for a great night on the town online had been inhibited by sites that more closely resembled the MySpace era of old than the era of the current social network. So, driven on innovation, the challenge of breaking the mould and all the hard work that would be involved in doing so in this sector, Kats and his partner began to put the pieces together.

Currently focusing on the Toronto area, setNight allows users to connect with each other, make suggestions as to where one might want to go at night (based on the type of night they’d like to have), and make plans with each other on where to “set their night” at a wide selection of venues. While the network had some venues built in from the onset, users are able to add venues themselves, rate them and provide reviews within the system.

But unlike other services that rate venues on performance, setNight allows for conversation about the venues to occur within the network, either via a Mingling session or in the status updates. In addition, the ability to go into a room and “Mingle” creates opportunities for planning both in a public and private fashion (you can even “tickle” someone if you’d like, which is a supposed nod to Facebook’s “poke” capability).

With a few false starts under its belt that has left the company in a better shape to handle the pressures that this kind of venture can present, setNight now has a seven person squad based in the Toronto area and two overseas. The team is working around the clock to put together a user experience that is well-executed, relevant and revolutionary in scope. And if its commitment and dedication to the product is anything like what’s illustrated in the promotional video below, setNight may very well be able to reach its ultimate goal.

“The ultimate goal of setNight is to show users that nightlife includes all types of venues,” Kats explains, “while simultaneously offering next level user interactivity with the ability to search venues, post reviews, questions, comments, photos, create events, and connect to others online in a way that will (improve) their offline nightlife experience.”

The company’s focus is on turning online nightlife into a fun and social experience while providing a platform that encourages exploration, mingling and sharing in an easy way. Kats added that setNight has plans for global expansion in the near future, with the hopes that the social network will connect people both online and offline with a product that anyone can use, and for all occasions.

Kats indicated that expansion of setNight to Montreal, Vancouver and even stateside is in the works. So if you live in the Toronto area or are planning to visit there, you may want to give setNight a look and see if it will “set your night”. 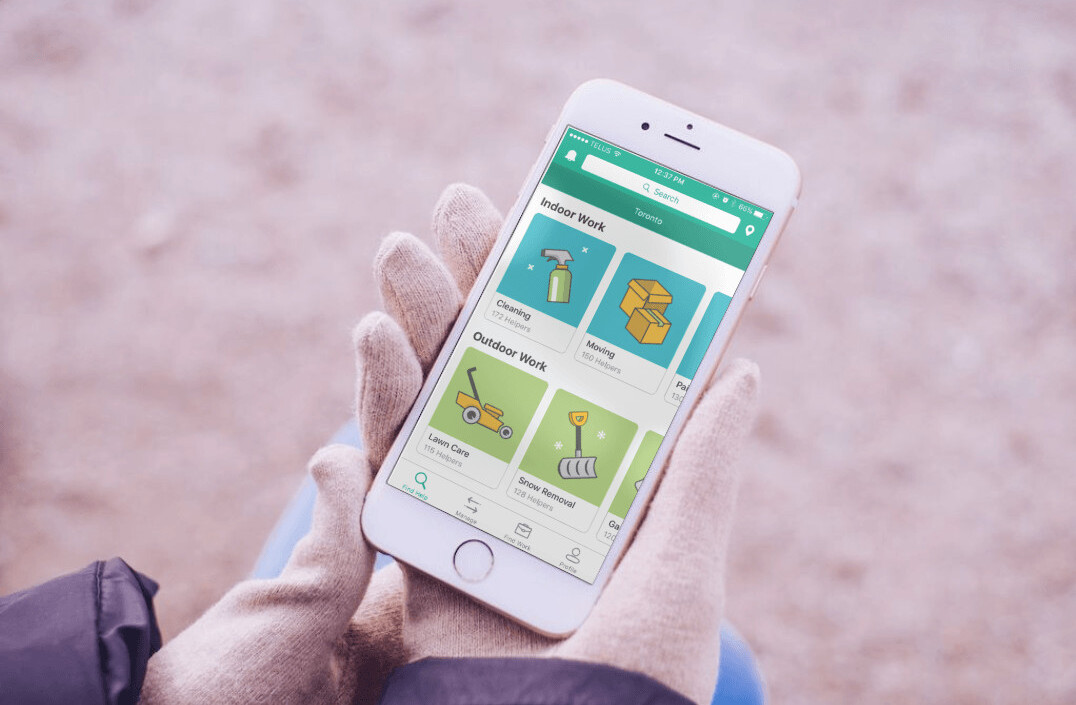