This article was published on August 5, 2016

The company is today releasing a batch of stickers, lenses and filters themed after the Olympics.

First off you have a couple of new lenses themed around the competition. One of them gives you a headband with your country’s flag on it, and pops up some fireworks when you open your mouth.

The stickers meanwhile are in the usual quirky Snapchat style – including the recently added Bitmoji – all variously themed around the Olympics as a whole. You both send them in chats and attach them to snaps. 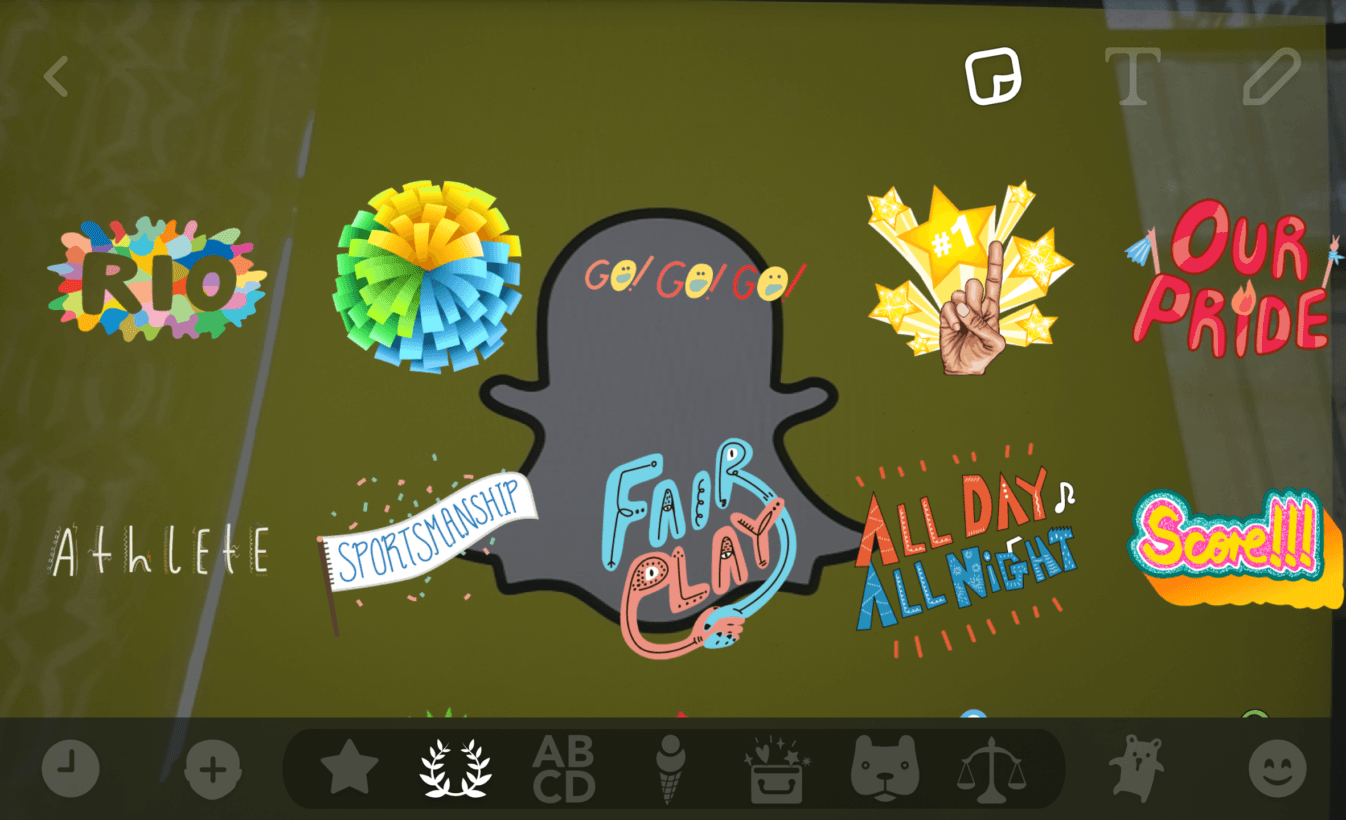 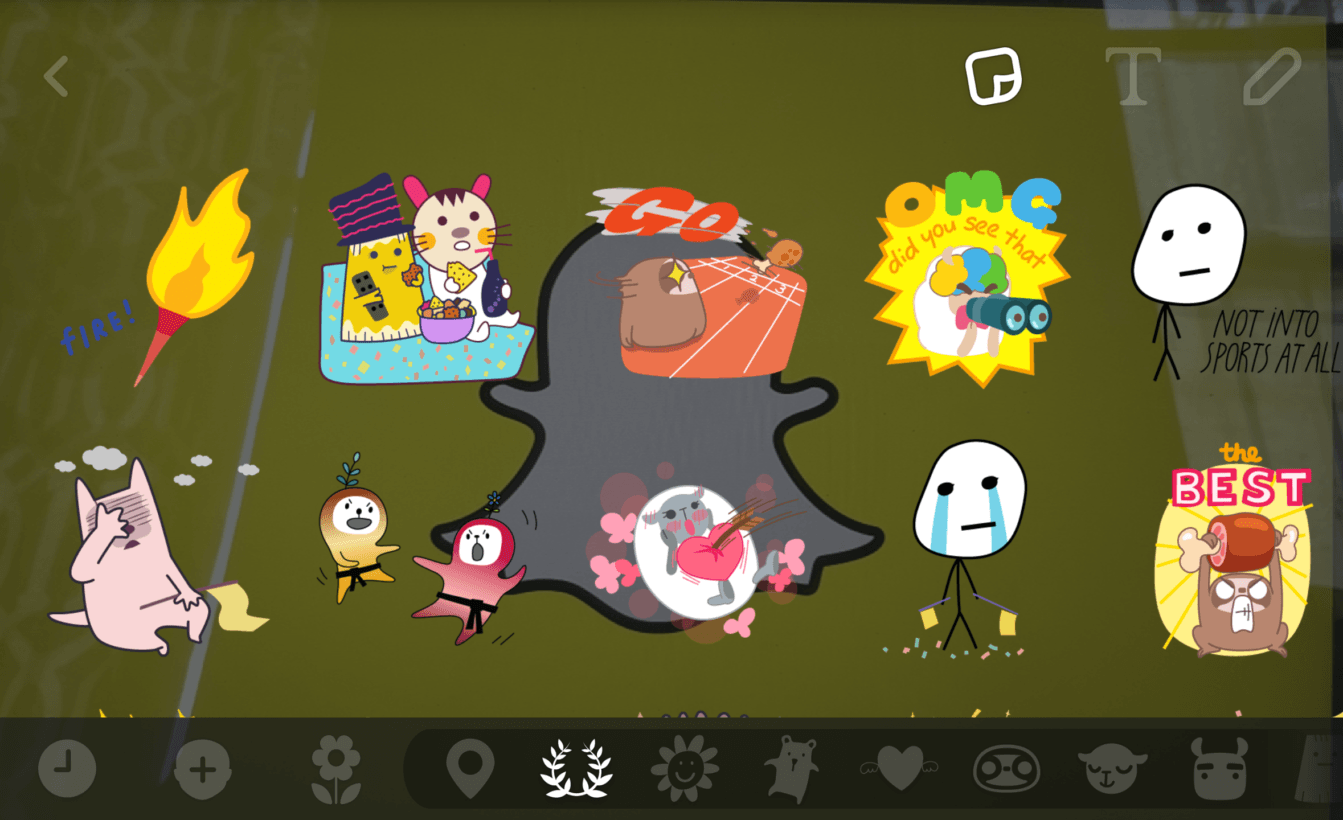 Finally, there are also some Olympics filters you can swipe right from your snaps to access, which will display some patriotic colors and designs. There will also be a medal count filter that changes as your team amasses more wins.

Meanwhile Snpachat will be curating Live Stories depending on your country. Snapchat has broadcast deals in the US, UK, France Canada, Australia, Brazil and “Latin America,” according to Mashable.

It’s a shame it doesn’t seem you can change your country; what if you support more than one team? Still, expect these to pop up all over your friends’ snaps and stories in the coming days.

The update should already be live on both Android and iOS