As technology and urban design march into the future, more and more urban centers will begin looking like the “smart cities” science fiction began promising us many decades ago: City infrastructure that talks to cars, cars that talk to each other, sensors everywhere, high-speed wireless communications, self-driving and self-parking cars and much, much more.

But what is the cost of such a city? Not just the price tag, or even the value such investments promise to deliver, but the actual human cost? Will anybody be left behind by smart cities, including the elderly or the disabled?

Urban development is already a challenge for the disabled

Just precisely what constitutes a “smart city” will vary depending on that city’s goals. But one thing that doesn’t change from place to place is that technology should provide the means to realize one’s independence. Regrettably, even some of our current approaches to urban development, even the low-tech ones, already present some Herculean challenges for some of our most vulnerable citizens.

Its stated mission is to “ensure accessibility, following the universal design approach, by removing barriers to the physical environment, transportation, employment, education, health, services, information and assistive devices, such as information and communications technology (ICTs), including in remote or rural areas, to achieve the fullest potential throughout the whole life cycle of persons with disabilities.”

So where are we falling short at present?

By 2050, the UN predicts accessibility will be a “major challenge” across the globe. By then, there will likely be some 940 million disabled individuals living in the world’s urban centers. These are just a tiny minority (6.25 percent) among the year 2050’s estimated 6.25 billion city dwellers.

In some ways, smart cities preserve many of the most mundane problems in urban development where the disabled are concerned. Without proper care during the design of pedestrian thoroughfares, embarkation points for public transportation, and public-facing technologies like digital signage and walking directions, those with physical disabilities like poor eyesight or compromised locomotion could quickly find themselves thoroughly excluded from even basic daily tasks.

The promise and challenge of smart cities

The phrase “you can’t get there from here” doesn’t apply to most of us. But for those who must live with disabilities, getting around an urban environment — to work, say, or to visit loved ones — can sometimes grant this phrase a nearly literal meaning. Technology companies are working more closely than ever with civic planners to make walking directions more widely available.

But for the disabled, directions which don’t accurately portray accessibility features, like ramps and dropped curbs, or, worse still, cities which don’t provide them at all, can make it difficult or impossible for the disabled to reach their destination unassisted. Several neighborhoods in Seattle famously don’t have any pavement at all, and occasional grades as high as 20 percent on some hills.

Smart cities won’t automatically solve this problem—not if we bring in the same design language we’ve been using for many decades. Instead, we can use the technologies we’re developing, like beacons and more advanced mapping systems to help pedestrians, drivers, and public transporters get around our cities.

But we can use that same technology to crowd-source feedback on lackluster or missing accessibility features, bring poor design to the attention of city leadership, and ultimately build more open and inclusive mapping databases which account for all types of obstacles, rather than just those of interest to the non-disabled.

There is a major need for the smart cities of the future to make public services, including new technologies, as easy to use as possible for as many people as possible. The “universal design” principles mentioned earlier from the UN’s accessibility guidelines will have to expand to include mandatory automatic doors and wider availability of voice commands for interacting with services.

When a ticket sales kiosk uses a touchscreen, for example, it leaves a not inconsiderable portion of the population behind, including those who live with vision, dexterity or cognitive impairments.

Microsoft’s “Smart Cities for All” program and Google’s (Alphabet’s) “Project Sidewalk” are two great examples of the public and private sectors coming together, including policymakers, civic designers, app developers, disability advocates and many more.

Both of these organizations boast many member organizations and both recognize that technology is unquestionably the key to economic opportunity. Getting around a smart city means using our smartphones to acquire information, make reservations, or make contactless payments. A considerable amount of public infrastructure could be off-limits to people who aren’t able to read the contents of a mobile phone screen or physically manipulate the controls.

It’s time to learn the lessons of the past, too, when it comes to rushing the design and construction of public buildings and infrastructure. Construction booms and shoddy practices in the mid-2000s ended up costing companies and cities considerable rework and additional expenses because of construction defects.

Instead, accessible smart cities require thoughtful and deliberate design plus environmentally-sound and eminently durable construction. In other words: design and build it just once, for everybody to use.

There’s no stopping smart cities. Whether they’re using data from mobile device traffic to plan future developments or make changes to existing roadways and infrastructure, or allowing automotive guidance systems to interface with city infrastructure for more harmonious intersections, we’ll all be living in a smart city before too long.

But we need to take a long, hard look at who benefits first, and sometimes exclusively, from giant leaps forward in technology. It seems like the smart city accessibility program is finally on all of the right parties’ radars.

But answering the call for inclusivity means nailing the fundamentals first, like making sure a city is wheelchair-accessible from top to bottom before we begin layering on technology services. And it means countries everywhere must take up the UN’s call for universal accessible design and hold their own designers, builders, lawmakers, and landlords accountable. 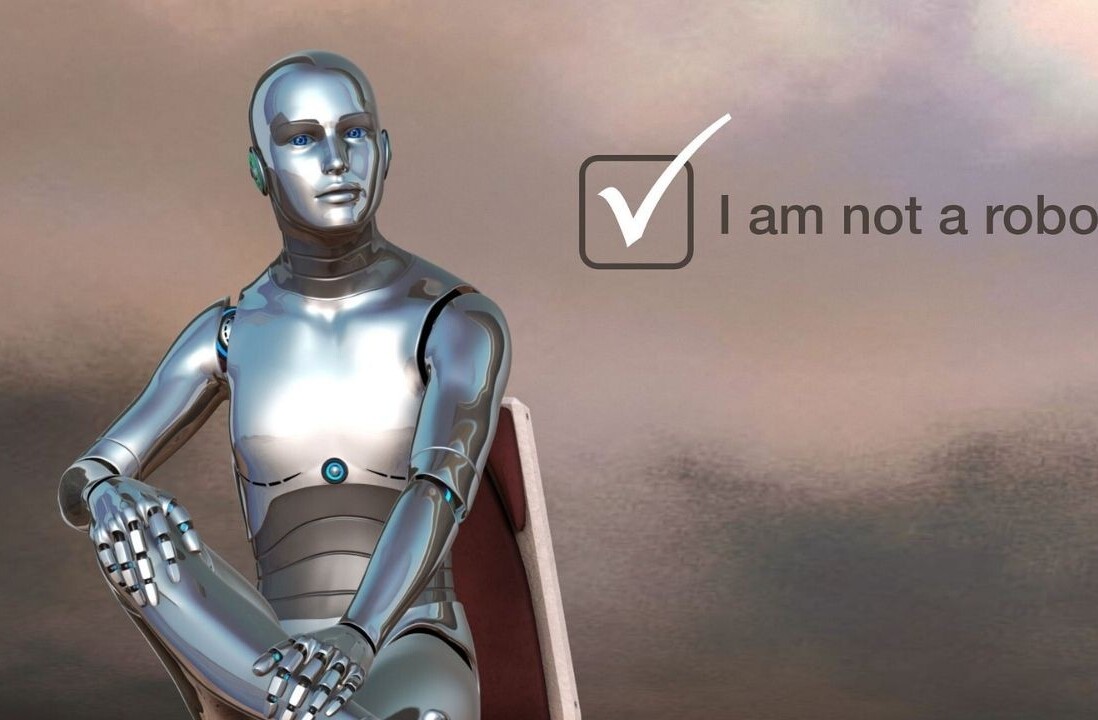