Baidu showed off a prototype of its Google Glass-like eye werable yesterday, but that isn’t the only fancy gizmo that the Chinese web giant has been developing. At its Baidu World Show yesterday, it demonstrated a set of smart chopsticks. Yes, we kid you not.

The concept “began as something of an April Fool’s prank this past spring,” a Baidu spokersperson told us, but it does exist — and it is actually quite interesting.

The chopsticks won’t check you into social networks, instead they are focused on health and hygiene. Though still in prototype mode, like Baidu Eye, the chopsticks can provide information about food — for example the quality of the cooking oil used. 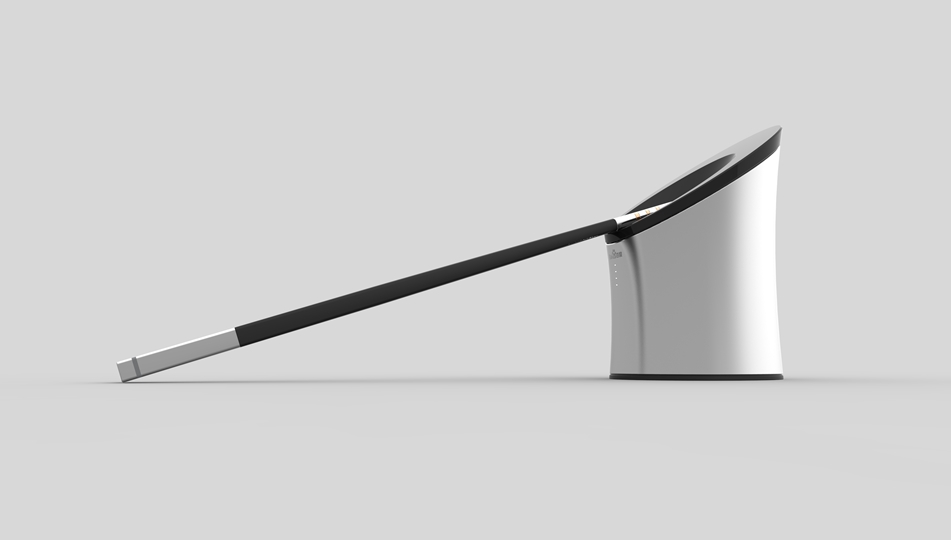 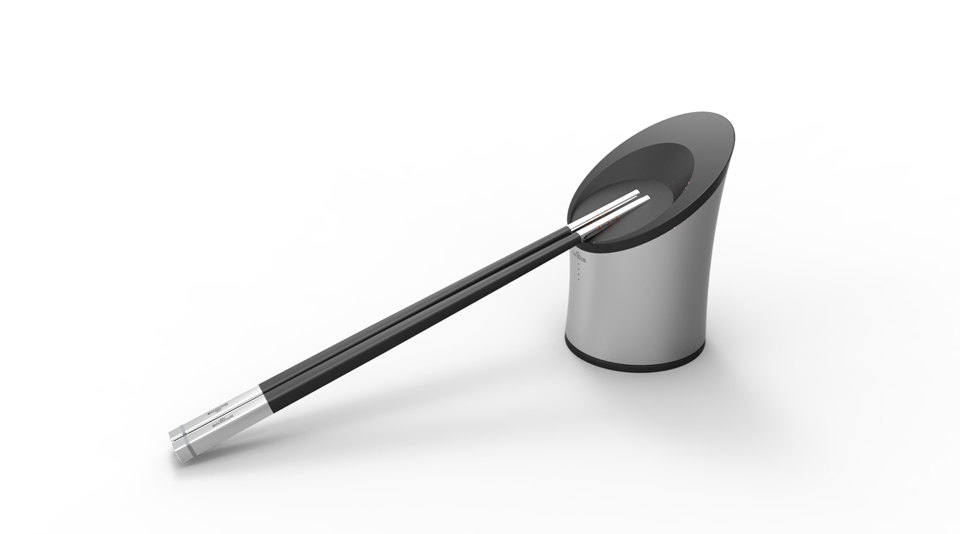 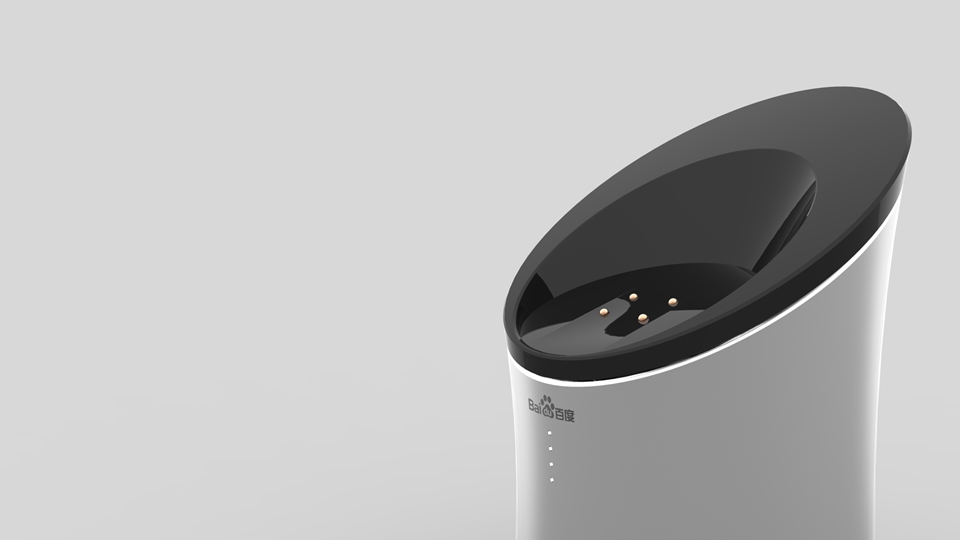 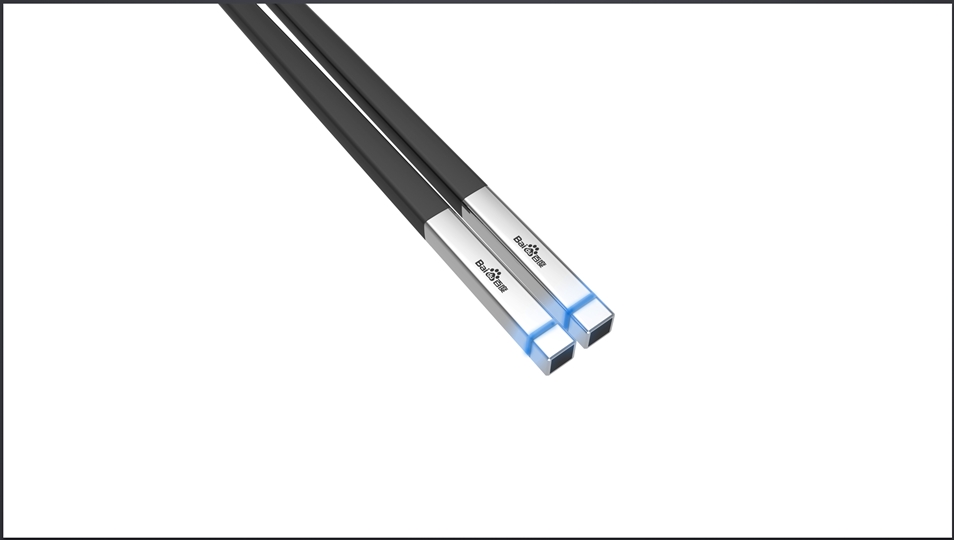 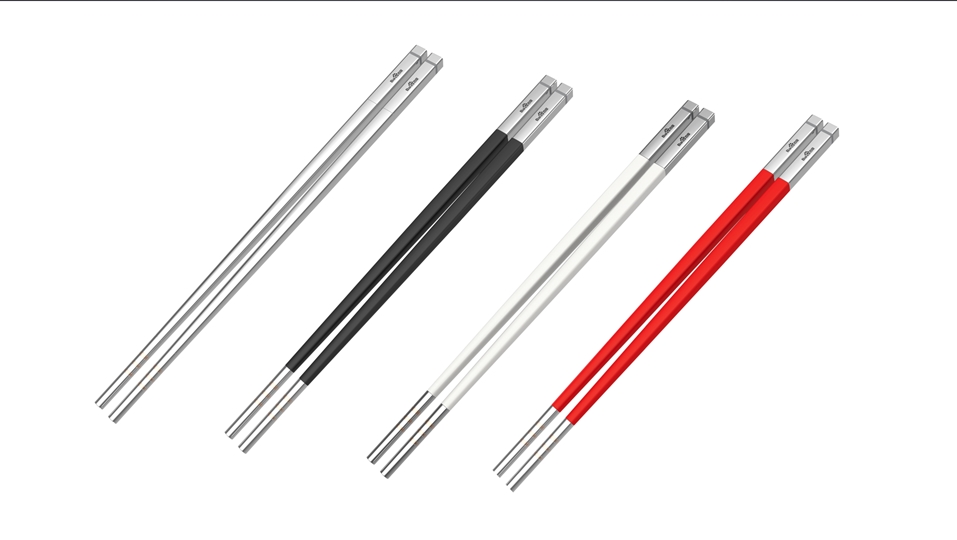 As someone who regularly enjoys the delights of Asian street food, I can vouch for the varying quality of cuisine on offer. We expect that the chopsticks will be fairly costly if and when they get a consumer release — which would make forking out so much ironic since street food dishes typically cost less than $3.

For now we’re filing this under fun, rather than must-have. That and #Asianproblems.