If you’re like me, finding the perfect backpack is an ongoing, evolving process. The new Slim Pack might actually be the one we’ve been looking for, though.

Currently being funded on Kickstarter, Slim Pack has reached its goal five times over. Creator Dave Zuverink plans to start shipping the bag in December.

Aimed at the mobile workforce, Slim Pack is a bit unlike anything you’ve seen before. It folds out like an accordion for easy access, but zips up tight to remain as low-profile as possible.

The outer shell is only three pieces; all parts have been designed to have minimal construction. The front pocket is one piece, as is the middle divider. The only interruptions are the compartment zippers and a pocket for water bottles.

The main pocket is meant for a computer (supporting up to a 15-inch screen) alongside various other large items, and its padded computer divider can be removed entirely if you like. The second pocket has a dedicated iPad pocket as well as smaller dividers for items like notepads, phones and wallets.

The interior is made of a ripstop nylon, while the outer shell is made entirely of a waterproof Soft Shell material (it has an IP65 rating).

One of Zuverink’s earlier Kickstarter campaigns (a slim wallet) also used the waterproof material. I have a Nike rain-suit (I’m in Oregon; everything is Nike and rain) that uses the same material, and it really is waterproof — no gimmicks there.

Zuverink also considered the straps, which use PivotStrap technology to remain snug and flexible. Overall, the bag weighs about one pound and can pack flat if you need.

The Slim Pack is being manufactured in San Francisco, and Zuverink is already receiving samples.

While Kickstarter can be a minefield of disappointment, Zuverink has an excellent history. Full disclosure: I backed the waterproof wallet, and received it on-time (I wouldn’t even tell you about this campaign if I didn’t trust Dave to deliver).

Slim Pack can still be had for $169, or right around $200 if you also want a wallet. It ships anywhere in the world, too.

If you’ve been hunting down a solid, low-profile bag — Slim Pack may be perfect for you. Waiting is the hardest part, but I seriously doubt backers will be using anything else while doing holiday shopping this year. 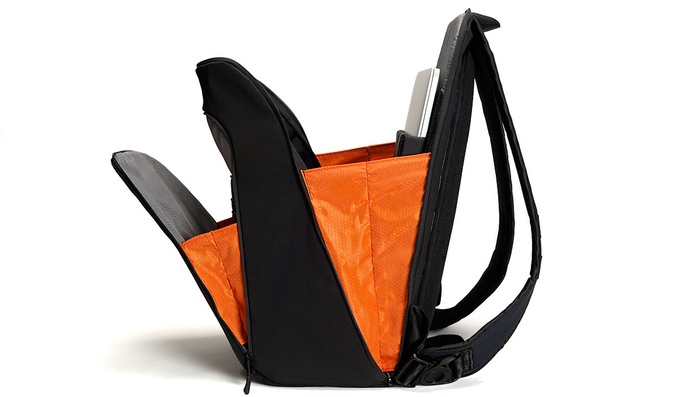 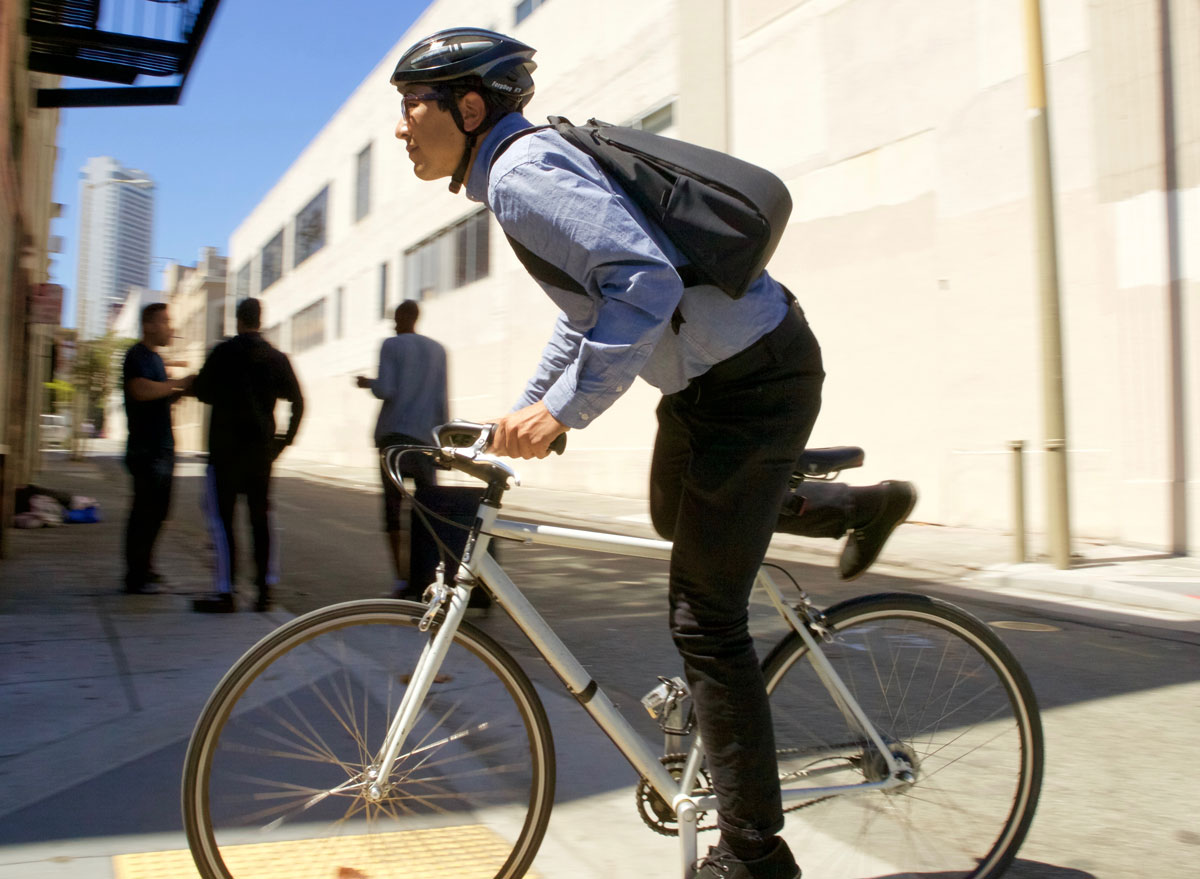 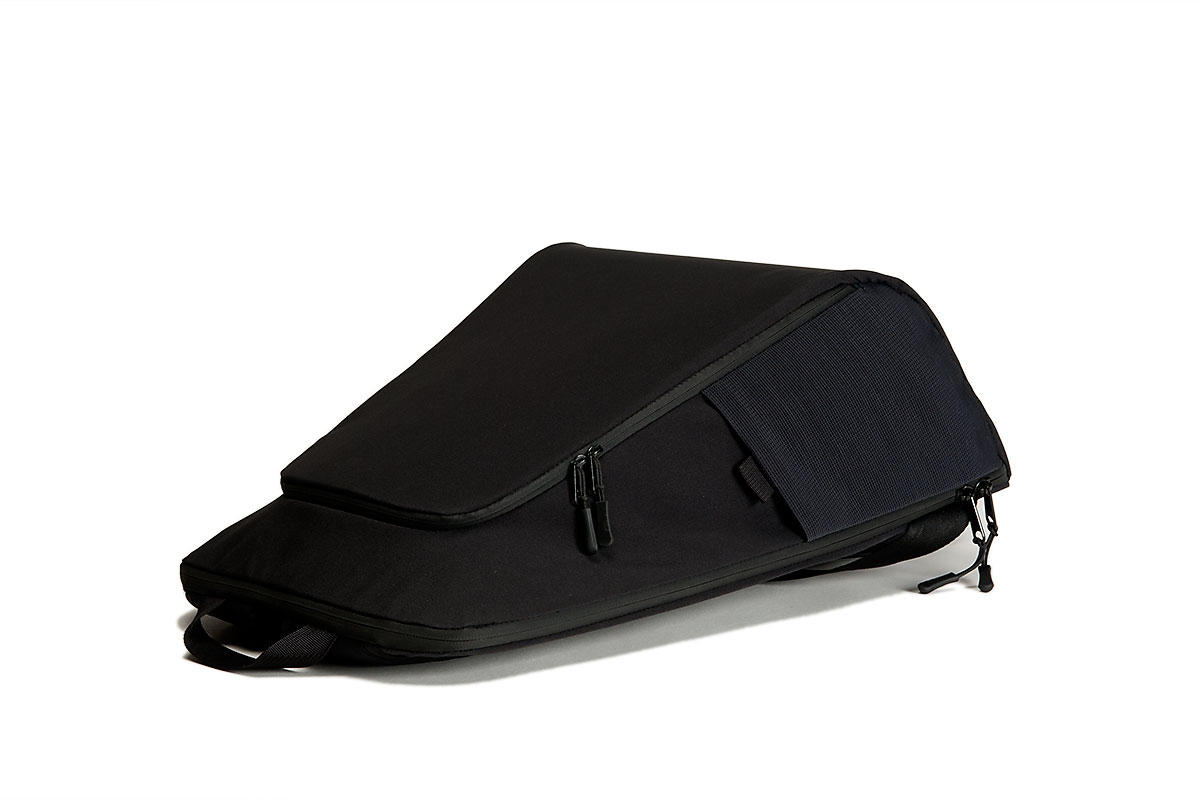 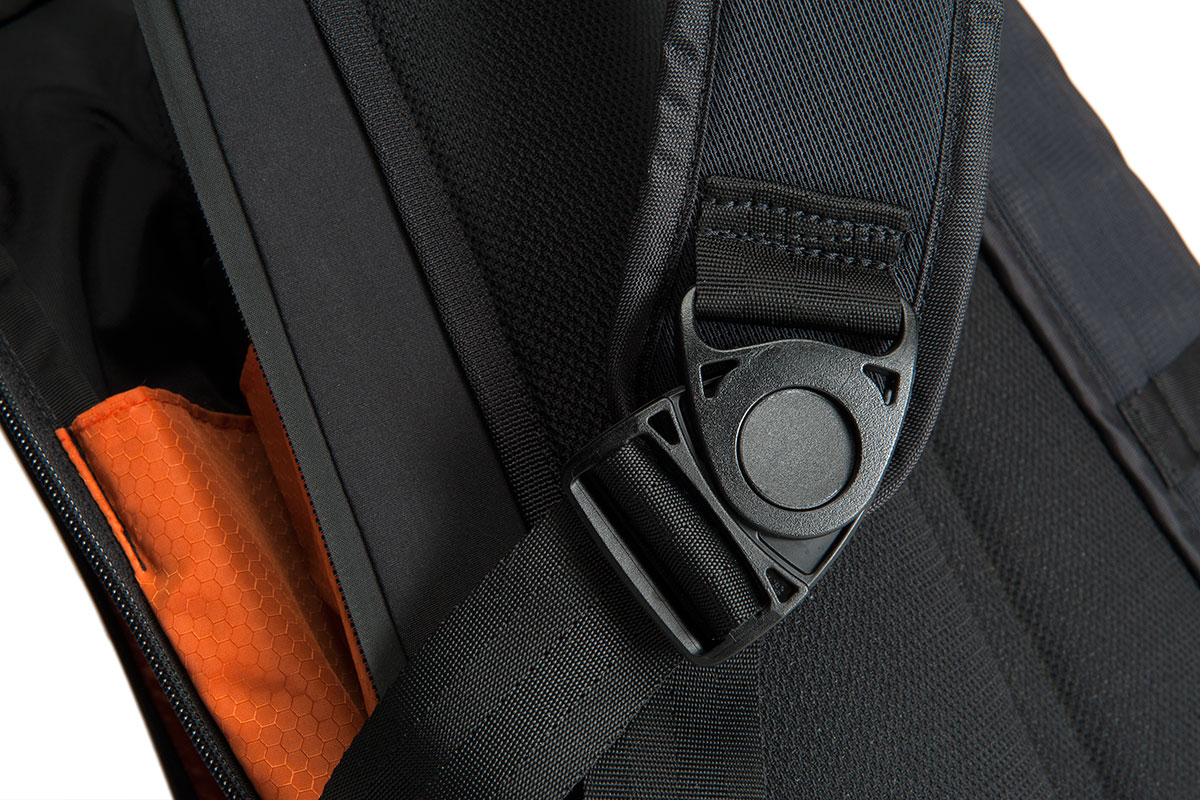 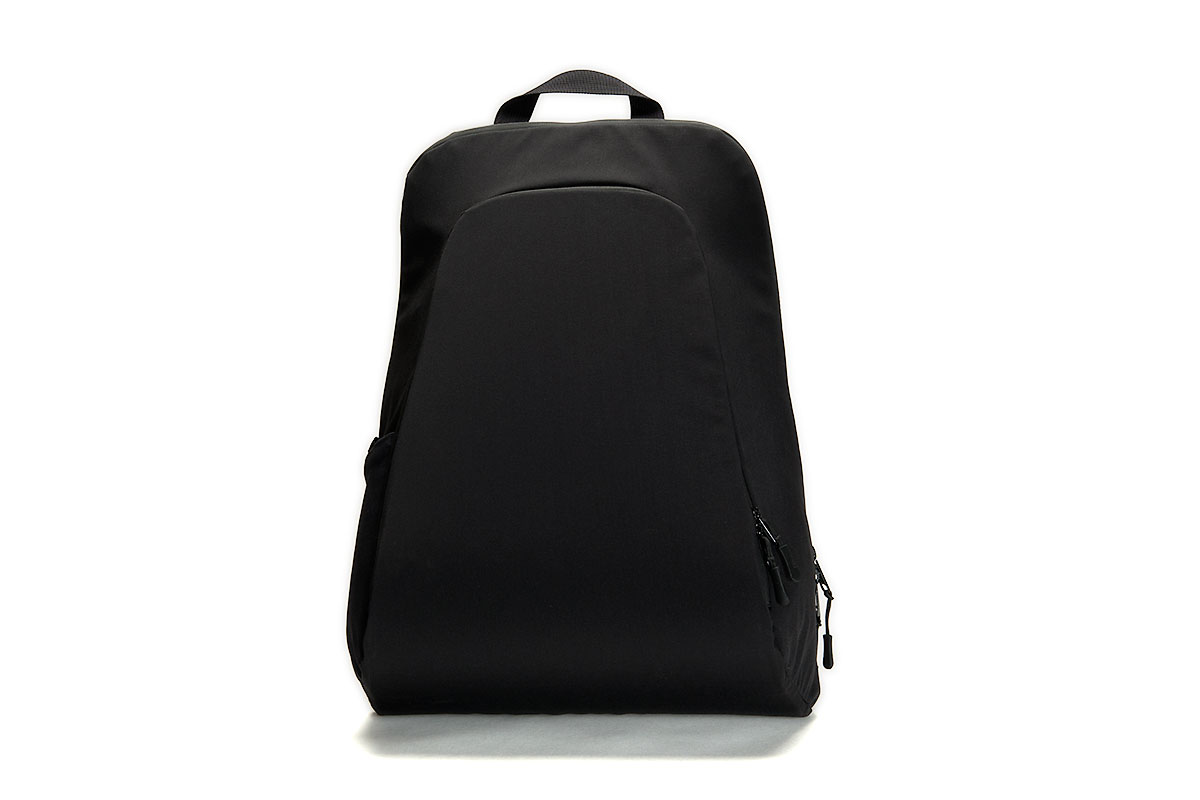