Jason Freedman is the co-founder of 42Floors, making it easy for everyone to rent office space.  He’s a two-time Y Combinator alum and blogs regularly on humbledMBA. This post was originally published on the 42floors blog.

I have severe insomnia. Specifically, delayed sleep phase syndrome, which basically means that, like a teenager, my body actually prefers to stay up really late and wake up really late.

I saw a number of sleep doctors several years ago, and they told me the only way I would be able to consistently go to sleep at a normal time would be to live like a hermit at night: nothing but a candle after sundown.

I tried it for a month.

It was tortuous. To be fair, it did work. Removing the light around me at night did help me go to sleep much earlier. I would read or write–those were my two options. If I found a good book, I’d just end up reading the book all night long though.

So I tried reading boring books, but that was so boring. The routine was just not sustainable.

Every night I might read a little while on my Kindle or sneak in a game of Settlers on my iPad. When I actually go to sleep, I like to watch re-runs of old television shows on my laptop; I think I’m on my eighth trip through The Office.

Usually, in the middle of the second episode, I doze off.  Usually before midnight. This is my routine and it works for me.

Being able to fall asleep early has massively improved my quality of life. I’m able to get up early without an alarm and actually be productive in the morning. Perhaps more importantly, I don’t spend hours trying to fall asleep. It generally takes 30 to 40 minutes.

For me falling asleep takes a cooling down period where my mind slowly disengages. That’s why watching old TV shows is so effective; it gives me something to focus on without letting me really engage.

I am able to do all this without letting the blue light of my devices keep me awake. I once wrote a post called “Become a Morning Person. How to End Insomnia for $520.99” and in it I talk extensively how important light regulation is to beating insomnia.

In short, I need really bright lights in the morning, and I need to avoid almost all blue light at night. Even a little bit of blue light is enough to keep me awake, and backlit screens are one of the worse sources of blue light for your eyes.

But after much iteration, I have found ways to block almost all of the blue light, and it has allowed me to use my devices at night without any sleep penalty.

Here’s how you can do it as well.

F.lux on your computer screen

It will change the color temperature of your screen so that it emits less blue light. Most people will wrongly assume that f.lux blocks all the blue light. In fact, it blocks a pretty small percentage; you have to go much further, especially if you have severe insomnia like I do.

This is a little free download for Macs that basically puts a transparent PNG in front of your screen. Toggle it whenever you’re ready to turn it on.

Obviously, you’ve already turned your dimmer down as far as it will go. Screenshade effectively makes it so that your screen is twice as dim. But trust me; once your eyes adjust to a dark room, it will still be plenty bright. So, even this is not enough.

I use a blue light screen filter from LowBlueLights.com which I attach to my laptop screen. With f.lux on, the dimmer down, and Screenshade turned on, this plastic filter then removes any remaining blue light.

The screen is now so dark that you can barely tell if it’s on during the day. But at night, with two to three minutes for your eyes to adjust, you’ll still be able to watch videos.

F.lux for your iPad

Yes, you can get f.lux for your iPad, but you have to jailbreak it. It’s actually the only reason I bother to jailbreak.

Plastic filters for your iPad

You can also get stick-on plastic filters from LowblueLights.com as well. This plus f.lux plus turning the brightness well down makes your ipad totally safe to use at night.

The challenge is these filters are stickers, so they don’t come on and off very easily. I’ve had to designate this iPad for using at night time only, since the filter blocks out too much light for it to be usable during the day.

There you go, just a few little gadgets to help you continue using your gadgets. Happy sleeping. 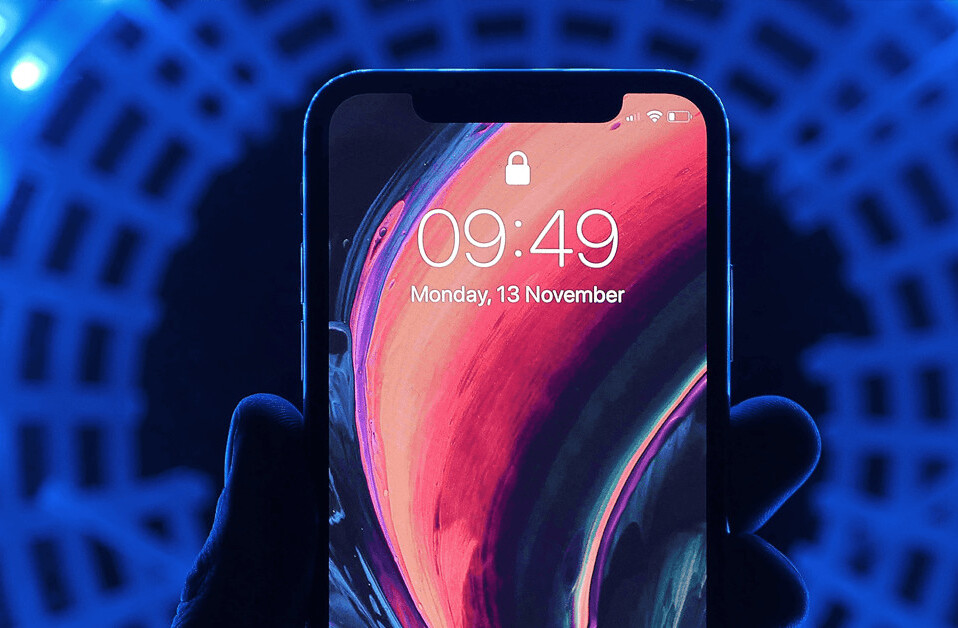