Slack now forces you to use specific emoji depending on your system of choice. Mac and iOS users will still see Apple’s emoji, which used to be the default for all users. But now Windows, Android, and Linux users will see Google’s very divisive emoji introduced with Android Oreo. In comparison with Apple’s emoji, the new ones appear flatter and have a somewhat ugly border around them.

You can check out some of the new icons in the screenshots below: 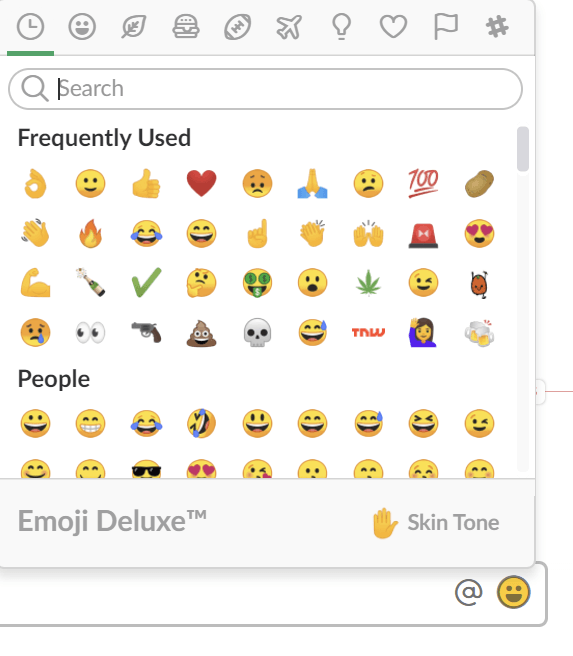 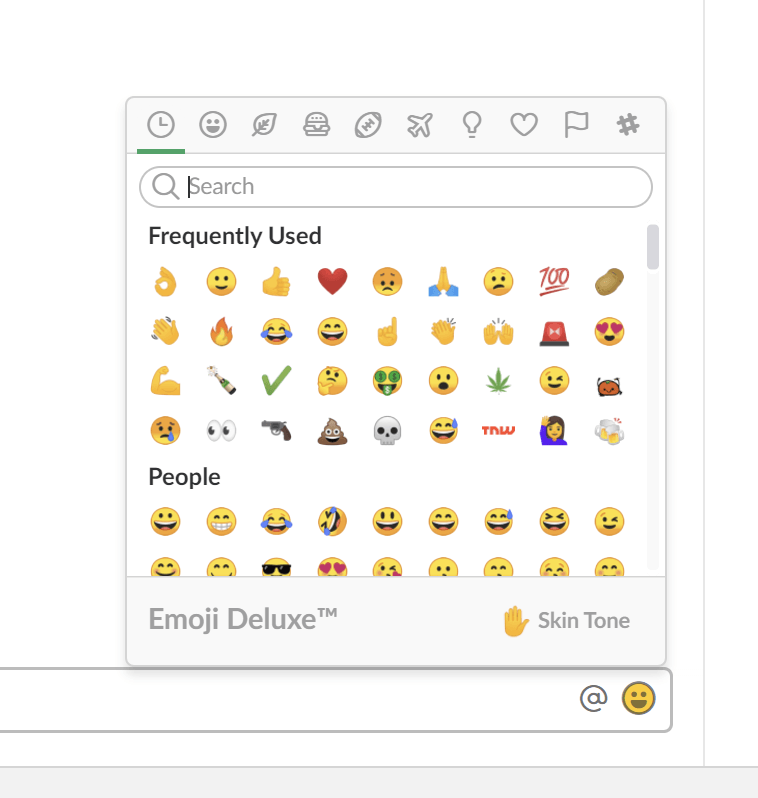 In case you’re finding it difficult to adapt to the new look, the good news is that a workaround lets you keep the iOS style – but only if you use the web-based version of Slack. Follow these steps to bring back the old emoji when using Chrome:

Meanwhile, Eurogamer has made a nifty explainer video to show less technical people how they can do the same:

The new Slack emoji are BAD. Here's how to fix them. pic.twitter.com/h2r9Pflpl7

For other browsers, similar methods for switching your user agent to appear like a Mac or iOS device should work.

As for why the change happened in the first place, Apple has been cracking down on developers that use its emoji outside of its own devices, as first reported by Emojipedia. WhatsApp has had to make a similar change.

That said, it’s not clear why Slack had to remove the option to use Twitter and Emoji One style characters as well. Better get used to the Google look.

This post previously stated the new emoji were Slack’s own design, when they are Google’s. It’s been updated to reflect the correct information.