InVision, the company behind the powerful Craft suite of tools for Sketch, have acquired the highly anticipated prototyping tool Silver Flows.

Terms of the deal were not disclosed. Silver Flows’ creators, Aby Nimbalkar and Andrey Shakhmin, will join InVision and continue working on the prototyping tool.

Still in private beta, Silver Flows is now expected to be released widely in the second quarter of this year. It will fall under the Craft plugin suite for Sketch.

If you’re not familiar with Silver Flows, it brings true prototyping to Sketch users. It lets users choose which UI elements flow to new views, which is great for planning out more robust apps. Those experiences can also be mirrored on actual phones and tablets for a more real-world test scenario.

And if you make changes in Sketch, they will show on your device in real-time. Once you’re finished, publishing to the InVision site to entice feedback from others is just a click away. 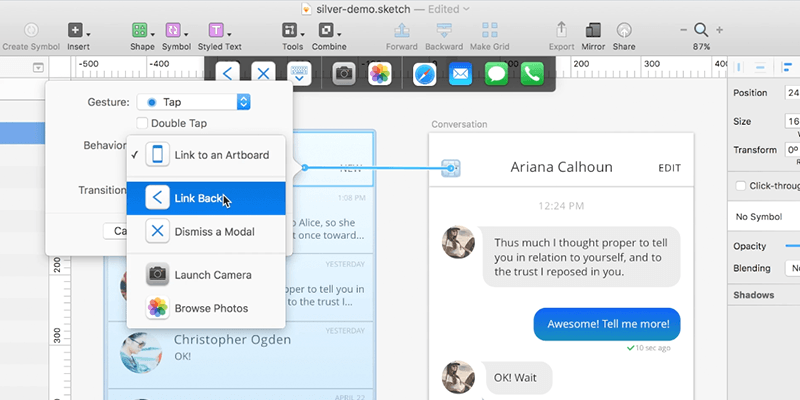 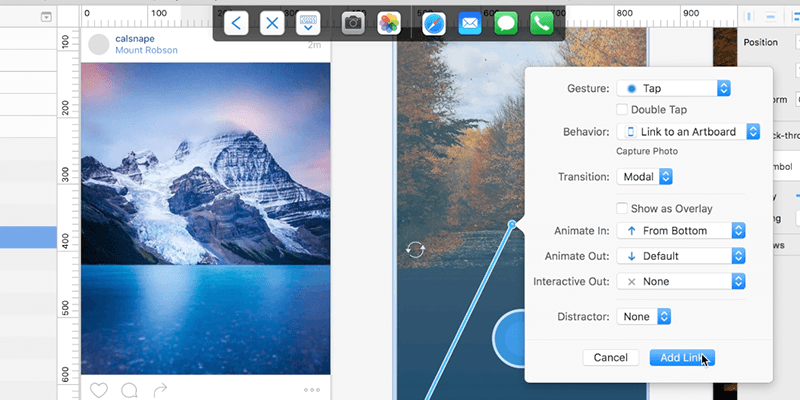 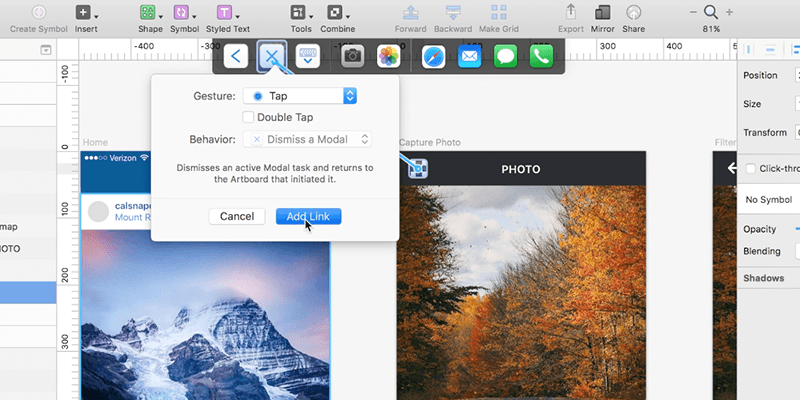 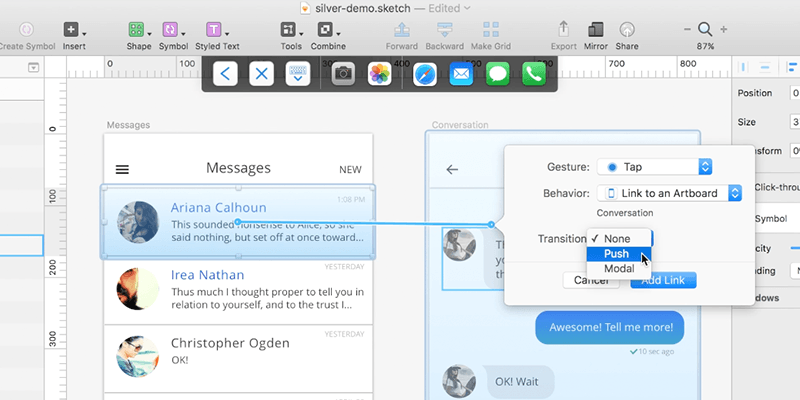 Though not quite ready for primetime, the inclusion of Silver Flows in Craft makes it directly competitive with Adobe Experience Design for those who prefer Sketch. With the ability to make recursive changes and prototype apps all in one package, the two toolkits are eerily similar — and powerful.

It’s an exciting time for designers and developers. After what felt like a long dormancy, there seem to be a stream of powerful, fun tools that make designing apps pleasurable.