This article was published on January 2, 2014 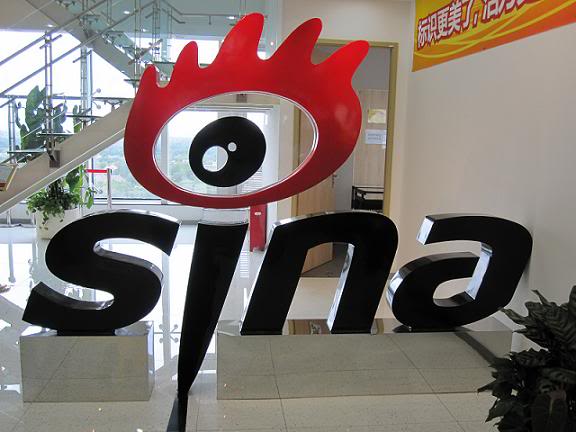 Despite the rise of messaging services in China, especially wildly-popular WeChat, Twitter-like microblogging service Sina Weibo is still going strong — as it racked up a record-breaking number of posts as Chinese Internet users crossed over from 2013 to 2014.

According to Sina Weibo’s official account (hat/tip Tech in Asia), the first minute of the new year saw a whopping 808,298 posts being made on the service. In the first second of 2014 alone, the number of posts was up 55 percent from last year, though Sina Weibo didn’t provide a specific figure.

Last year, Sina Weibo users posted 729,521 messages in the first minute of 2013. Comparatively, Twitter didn’t provide any figures for 2014, but for the crossing into 2013, Twitter published statistics showing that, at its highest, the microblogging site saw 33,388 tweets per second.

Related:Watch how ‘Happy New Year’ spread across the world via Twitter as 2014 arrived