If you’re a developer these days, you’ve probably used and enjoyed the GitHub code repository and community, especially if you work on open source projects. GitHub is used by over a million people and stores over two million code repositories. The company says it’s the largest code host in the world.

GitLab has launched to let developers create their own GitHub shared code repositories on their own servers, rather than host with GitHub. For free.

GitLab is free and is distributed under the MIT License, and GitLab states:

The availability of the source code and the right to modify it is very important. It enables the unlimited tuning and improvement of a software product.

It also makes it possible to port the code to new hardware, to adapt it to changing conditions, and to reach a detailed understanding of how the system works.

More and more, startups are creating multiple projects and have side ventures going at the same time of their main development focus. For example, Twitter was created as a side product during the Odeo days. Something like a hosted version of GitLab could really expand the creativity of a company, and expand the learning of the entire development team.

GitHub is free for open source code, but has a pricing structure for private usage and storage from $7 for single developers all the way up to $200 for businesses, with higher pricing if more storage is needed.

GitLab won’t replace the need for GitHub of course, simply because there is so much code stored on their servers, which helps developers get products and projects off of the ground faster. No longer do small teams have to build anything from the ground up thanks to the developer community who don’t mind sharing insights and code that they’ve worked hard on.

You can view a live demo of GitLab here. 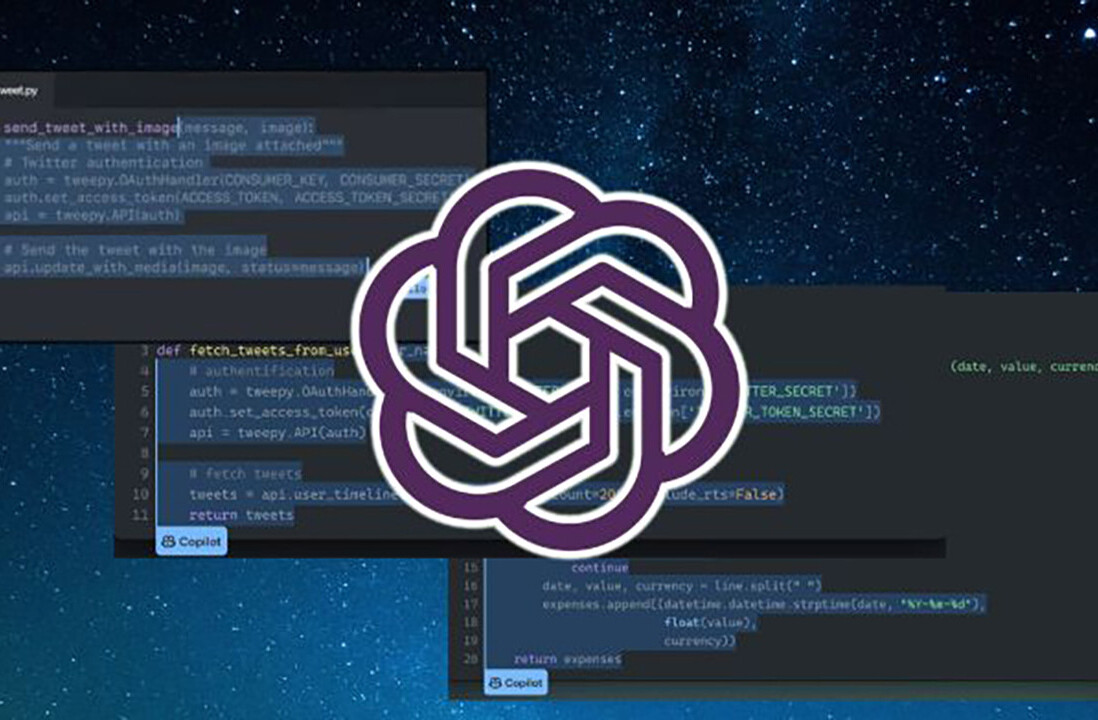 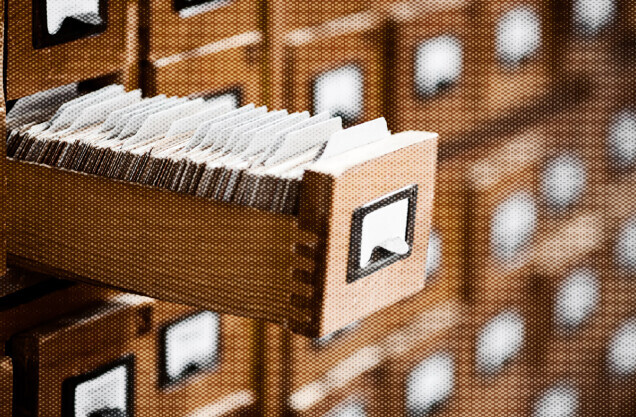