This article was published on November 29, 2022

Amidst rising climate concerns and the current energy crisis, European oil companies are trying to pivot from fossil fuels to renewable power — and spending a huge amount while doing so.

Most recently, Shell agreed to buy Europe’s biggest biogas producer, Denmark-based Nature Energy, for €1.9 billion. As part of the deal, the oil giant will acquire Nature Energy’s 14 industrial plants and an international development pipeline of about 30 plants across Europe and North America.

This comes one month after rival BP announced its $4.1-billion plan to buy Archaea Energy, a US-listed biogas producer.

Biogas — also known as renewable natural gas (RNG) — is primarily produced using waste from crops, animal manure, and industrial activity through a special “digestion” process in which bacteria break down organic matter in an oxygen-free environment.

It’s then purified into biomethane by extracting carbon dioxide and hydrogen sulphide, and can be treated identically to natural gas in the pipeline network — requiring no novel infrastructure.

As such, biogas is considered a renewable energy source, which can be stored or supply power to the grid.

Why Shell’s investment in biogas is terrific, but troubling

At face value, Shell’s investment definitely sounds like a good thing. The optimistic reasoning goes like this: fossil fuel players are increasingly feeling the pressure to establish themselves as legitimate partners in the energy transition.

“We will use this acquisition to build an integrated RNG value chain at global scale, at a time when energy transition policies and customer preferences are signaling strong growth in demand in the years ahead,” the company notes in the press release.

Shell also adds: “Nature Energy is cash generative, and the acquisition is expected to be both accretive to Shell’s earnings from completion and deliver double digit returns.”

After all, oil is still far more profitable than renewables. According to the company’s Q3 2022 update note, renewables and energy solutions adjusted earnings are expected to be around $300 million — compared to the adjusted earnings of upstream oil production between $3 and $3.4 billion.

And while Shell aims to be a net-zero emissions energy business by 2050, this isn’t guaranteed “as these targets [net zero by 2050 and Net Carbon Footprint by 2035] are currently outside our 10-year planning period,” the fine print reads.

“In the future,” it continues, “as society moves towards net-zero emissions, we expect Shell’s operating plans to reflect this movement. However, if society is not net zero in 2050, as of today, there would be significant risk that Shell may not meet this target.”

Take the example of Equinor’s floating offshore wind farm in Norway, for instance. Two weeks ago, the so-called Hywind Tampen started power production from its first wind turbine. But while wind is a renewable energy source, the farm will be used to help power operations at oil and gas fields in the North Sea.

Even more alarmingly, The Great Green Investment Investigation, a pan-European investigative journalism collective, has brought to light the dark side of sustainable investing.

The team looked into the European funds that, according to the EU’s sustainability index, classify themselves as “dark green,” i.e. highly sustainable.

That being said, we do need energy suppliers like Shell to keep investing in renewables, as it’s a crucial step towards our transition to greener forms of energy — and perhaps these investments are indeed signaling a more sustainable future.

Nevertheless, regulatory bodies need to take further action to ensure that renewables are being used to save the planet rather than powering up our dependency on fossil fuels. 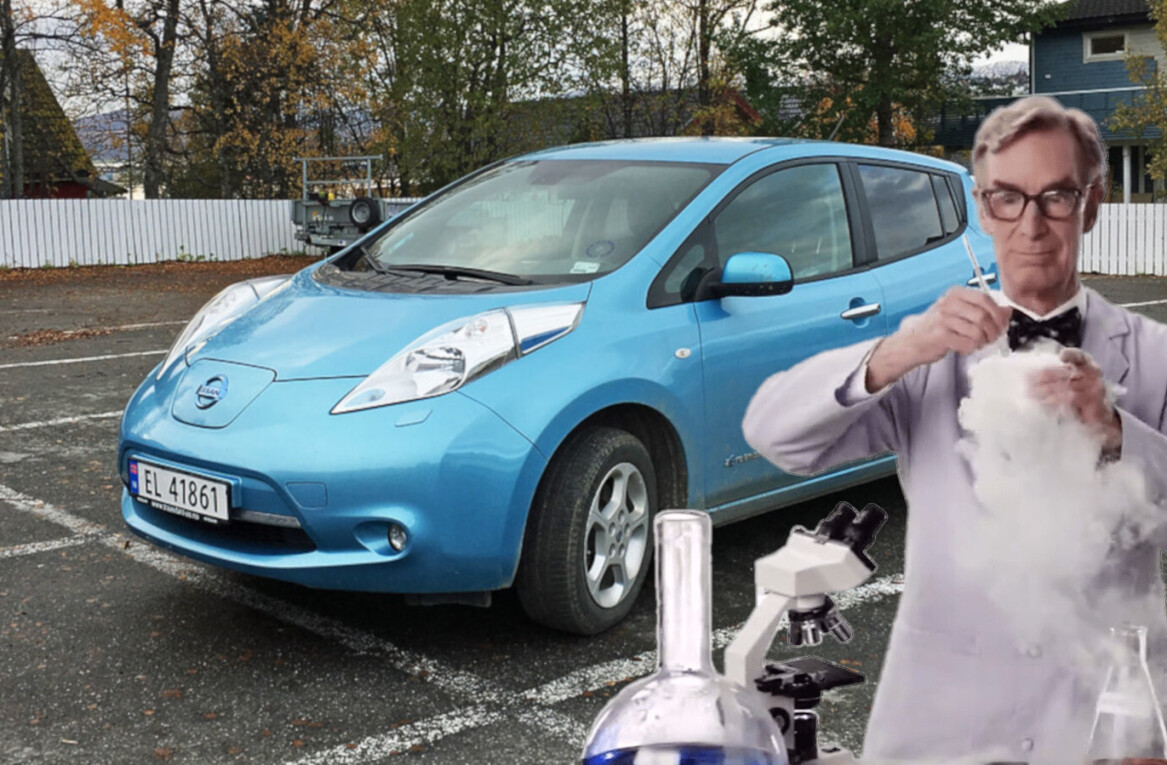 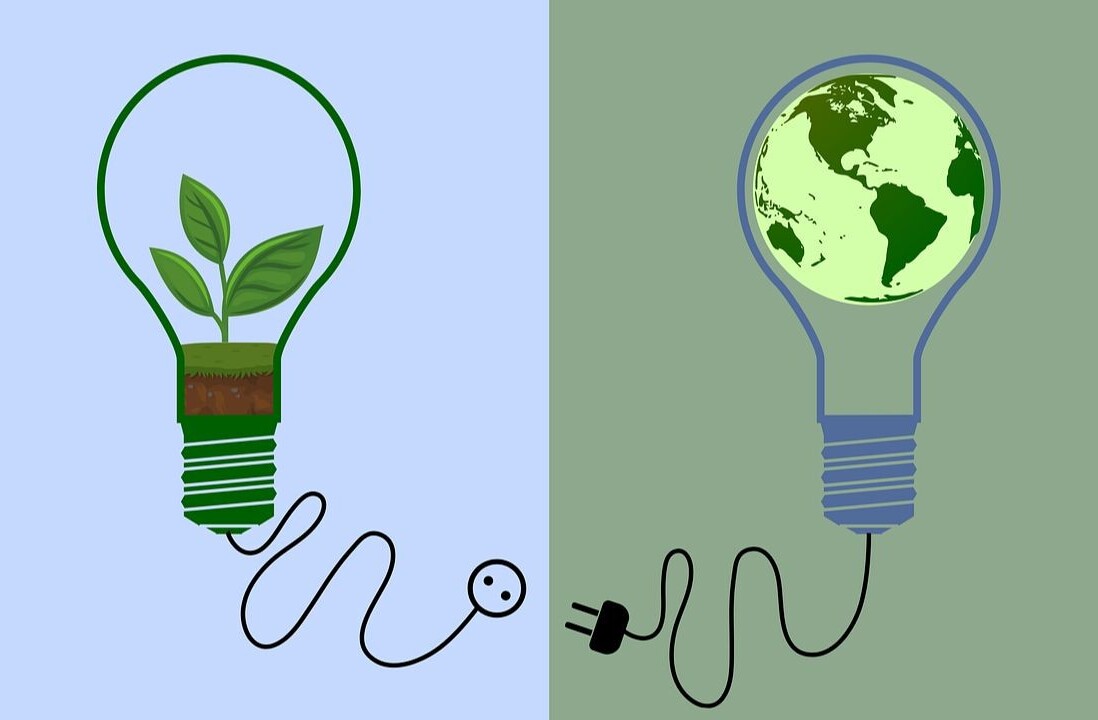