By far the best app to demo your iPhone is without a doubt Shazam. If you own an iPhone and have NOT installed Shazam you are missing out on something extremely cool.

Hear a song you like? Fire up Shazam, hit the “Tag Now” button and within a few seconds you will know the song title, what album it is on and which artist it is from. One click later you have previewed and bought the song on iTunes. Best of all: Shazam app is free.

But you know all this because you are one of the 50 million people around the world have now used the service.

That is an increase of 15 million users since February this year. Shazam is now live in 150 countries around the world.

Today Shazam announces that it has raised a bit of funding (undisclosed sum) from non less than Kleiner Perkins Caufield & Byers (“KPCB”) which gives it a stamp of approval from on eof the most prestigious Venture Capitalists in the world. The money they raised will “further aid the growth of Shazam in the US and in other markets” according to Nenad Marovac, Founding Partner at DN Capital, who was an early investor in Shazam. According to him “the market for music discovery still in its infancy” and they are eager to rule that space.

I personally think that Shazam is such a cool service that Apple should just buy it and add it to iTunes on the iPhone. 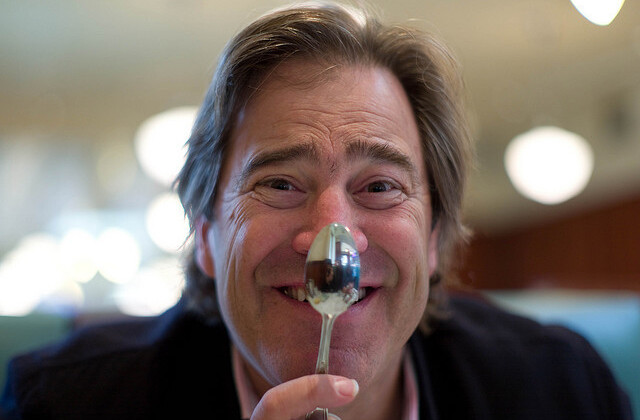 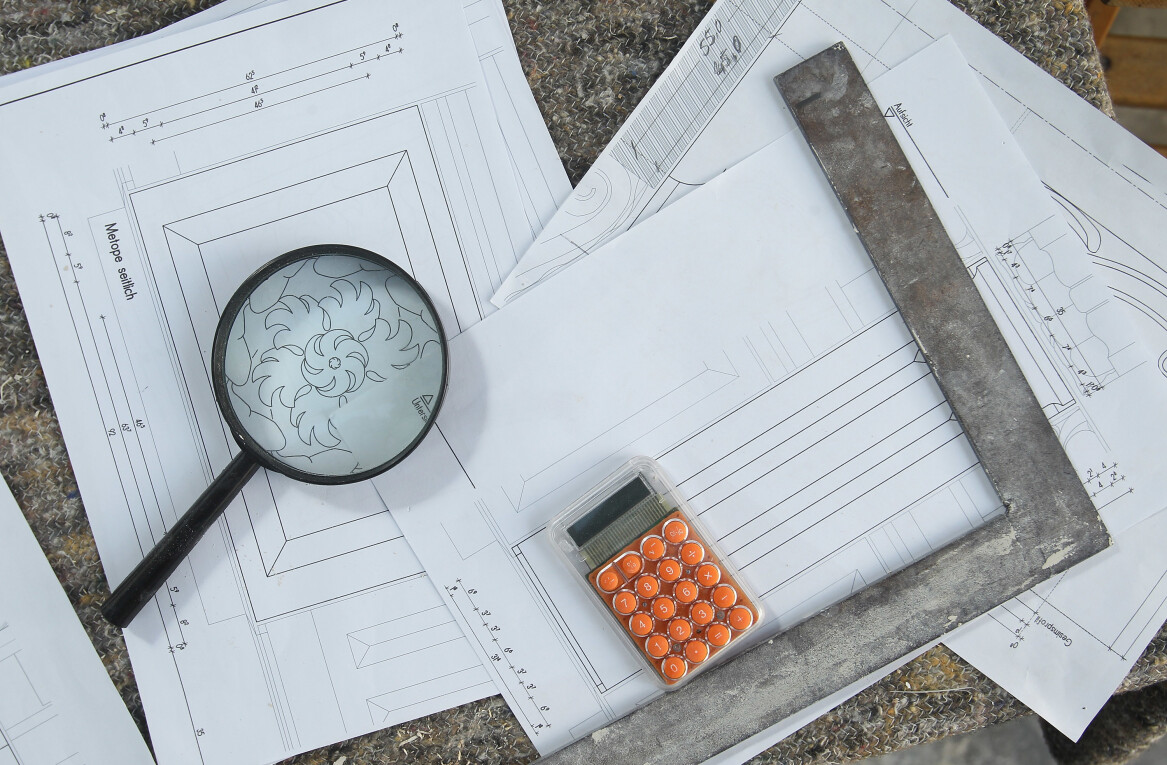